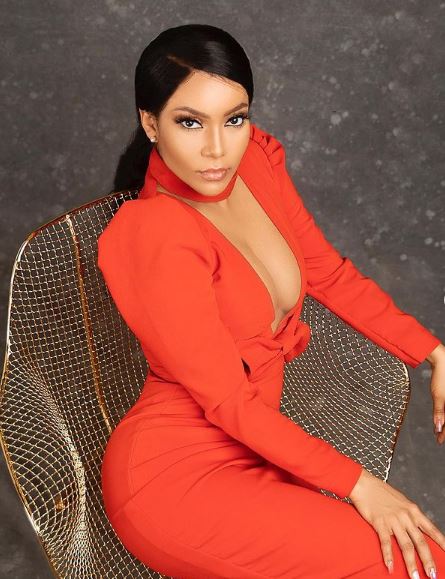 Recall that Maria Chike was dragged on social media by viewers of the show, after saying she doesn’t know who reality star, Alex Unusual is.

A fan had asked Maria during an Instagram question and Answer session, if she was friends with Alex Unusual and in response, the former BBNaija housemate said that she wasn’t familiar with that person. 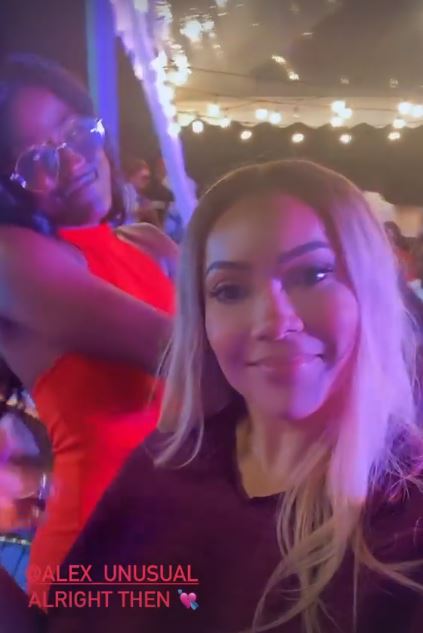 Well, the two ex-housemates have finally met at Mercy Eke’s store opening which held in Lagos on Sunday, September 19th.

In a video that was shared online, the both of them could be seen having a good time together, as they were spotted hugging and chatting amid smiles on their faces.