Big brother Naija 2020 housemate, Olamilekan Agbeleshe known in the show as Laycon, has been getting quite the buzz on social media since he made a unique entrance into the show with his outfit adorned with lights. 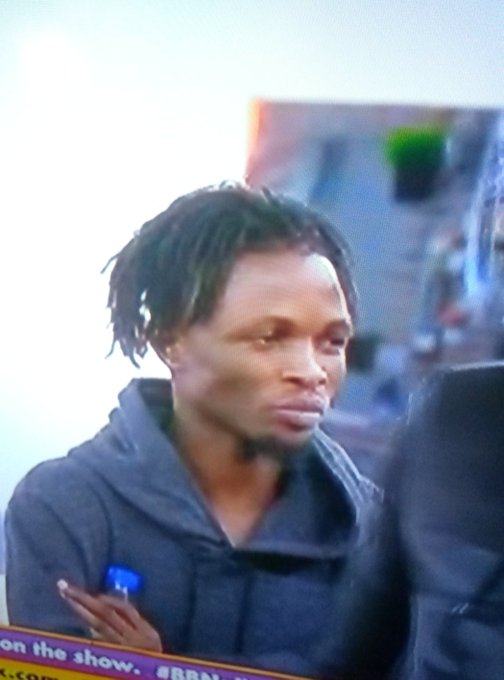 He has also been profiled in a negative manner because of his ‘looks’, but this is getting him fans already, as it has now been revealed that he was the best graduating student from University of Lagos (UNILAG) in 2016, Department of Arts. 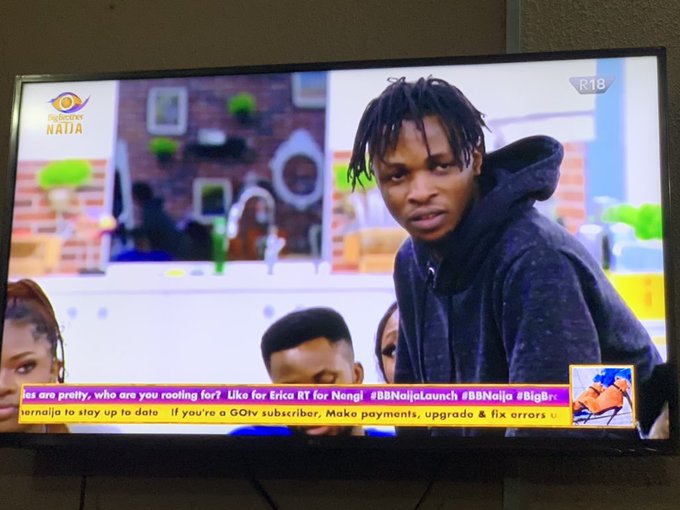 The 26-year-old singer and rapper from Lagos started his musical journey at an early age.

He describes himself as being versatile and able to coin words together to soothe scenarios and moods.