Big Brother Naija’s ex-housemate, Boma Akpore once again comes under fire after his fans gifted him items including a pack of small chops. 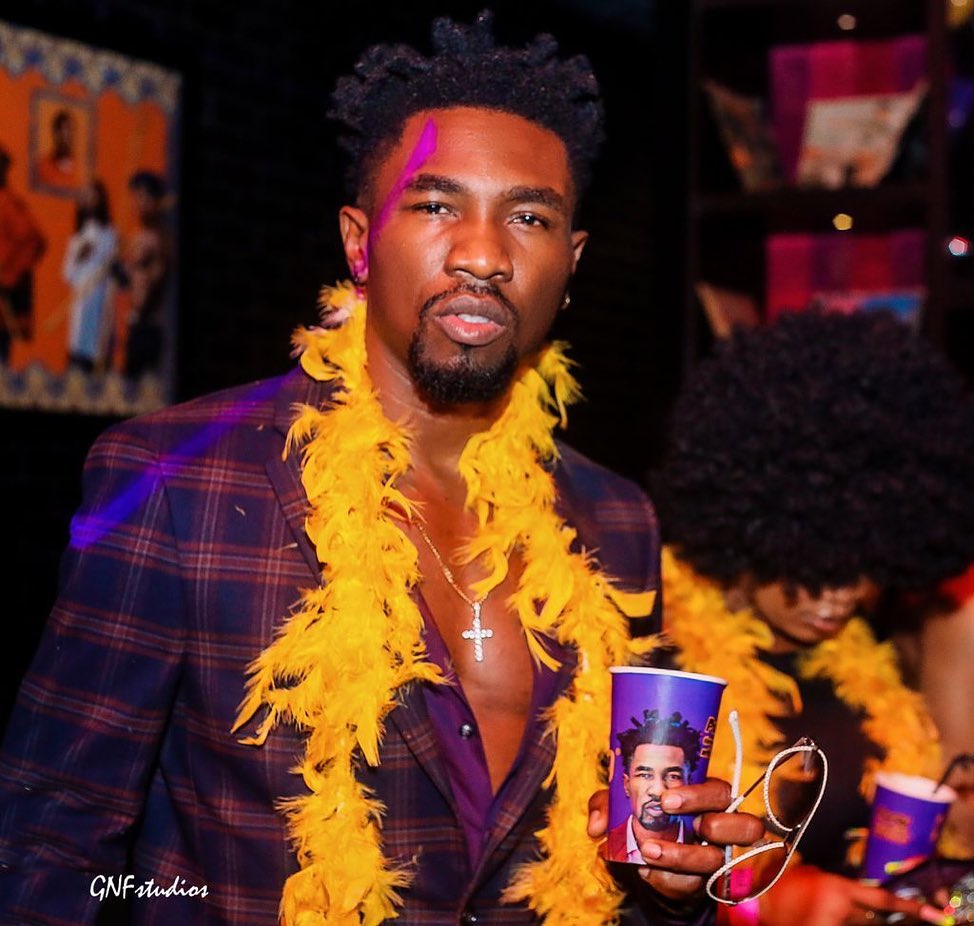 This is coming following the eviction of the housemate from the show, trailed with loads of backlash over his engagement with a married housemate, Tega.

As a gesture of love, Boma’s fans sent him a package of gift items that includes a money cake, a pack of small chops, a photo frame, and others. 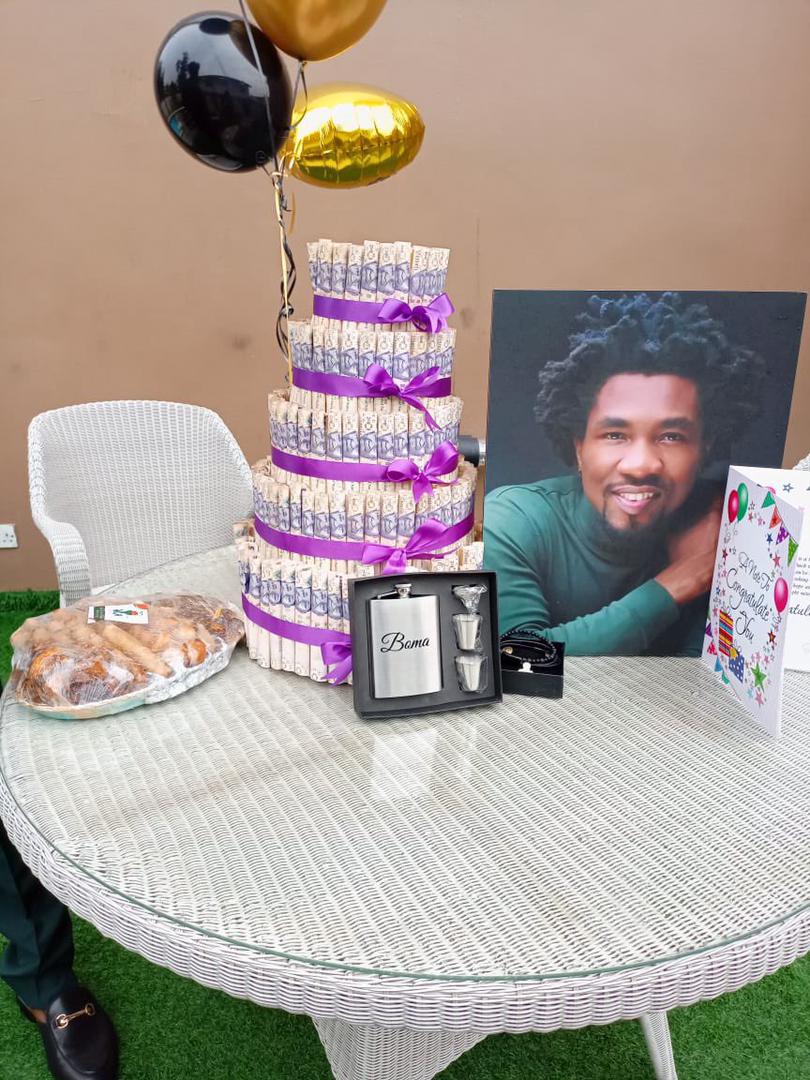 The ‘small chops’ in the gift items however triggered trolls who mocked the ex-housemate and his supposed fans as some users claimed the gift was from Boma to Boma himself. 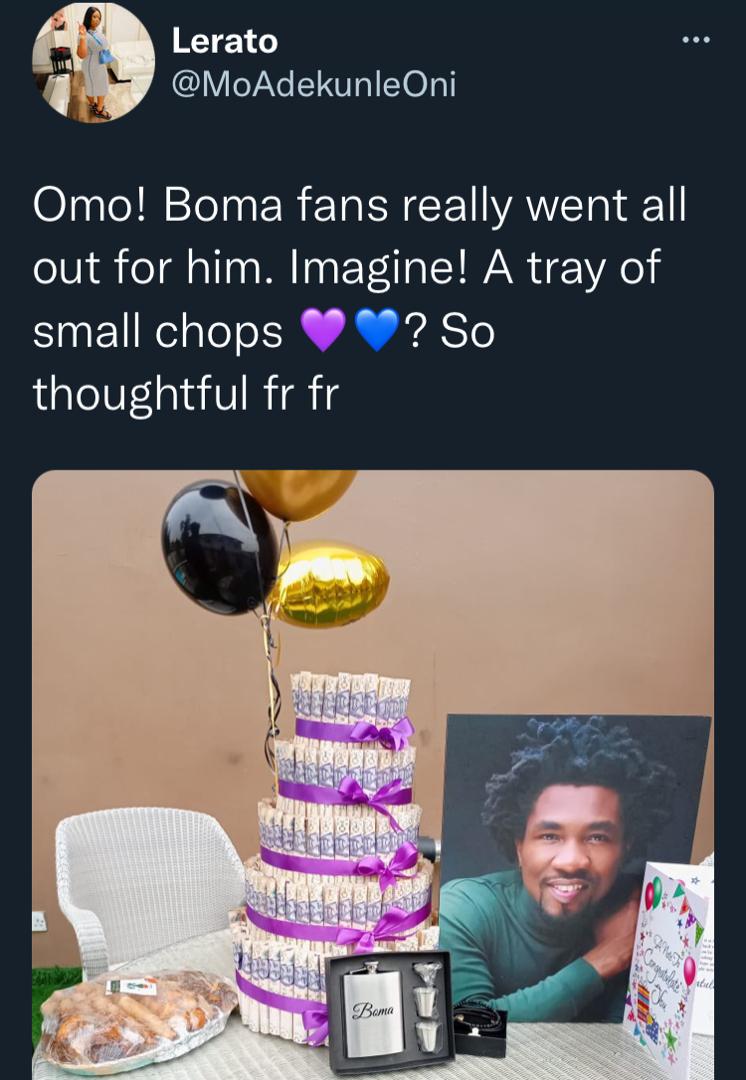 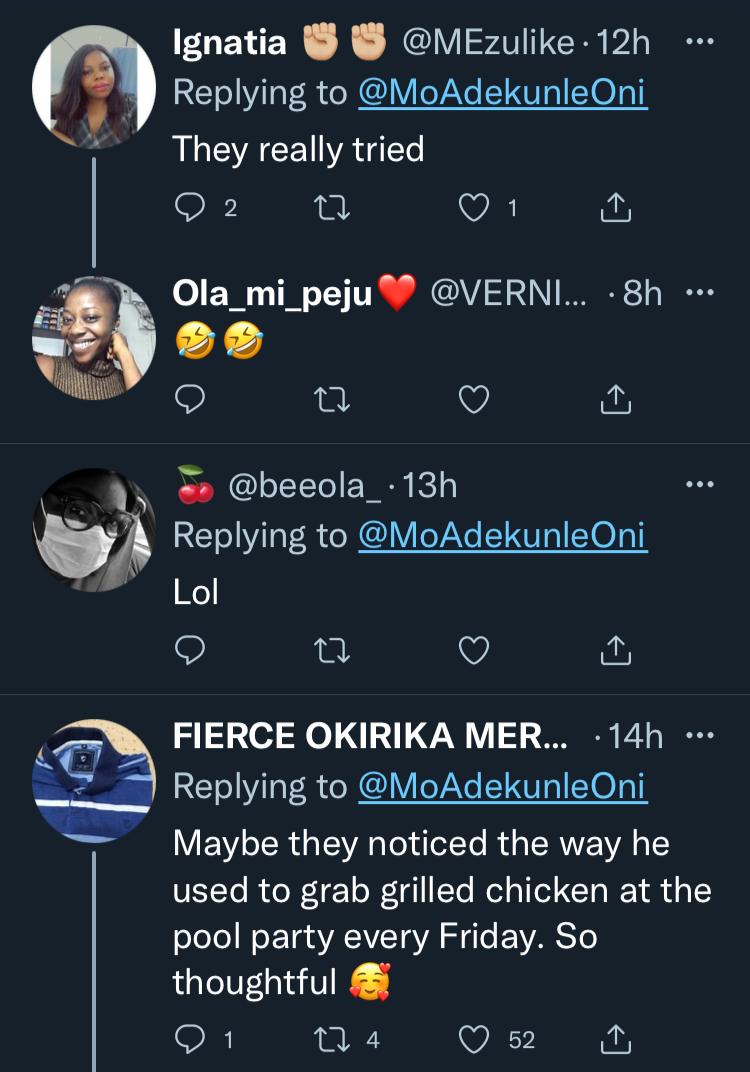 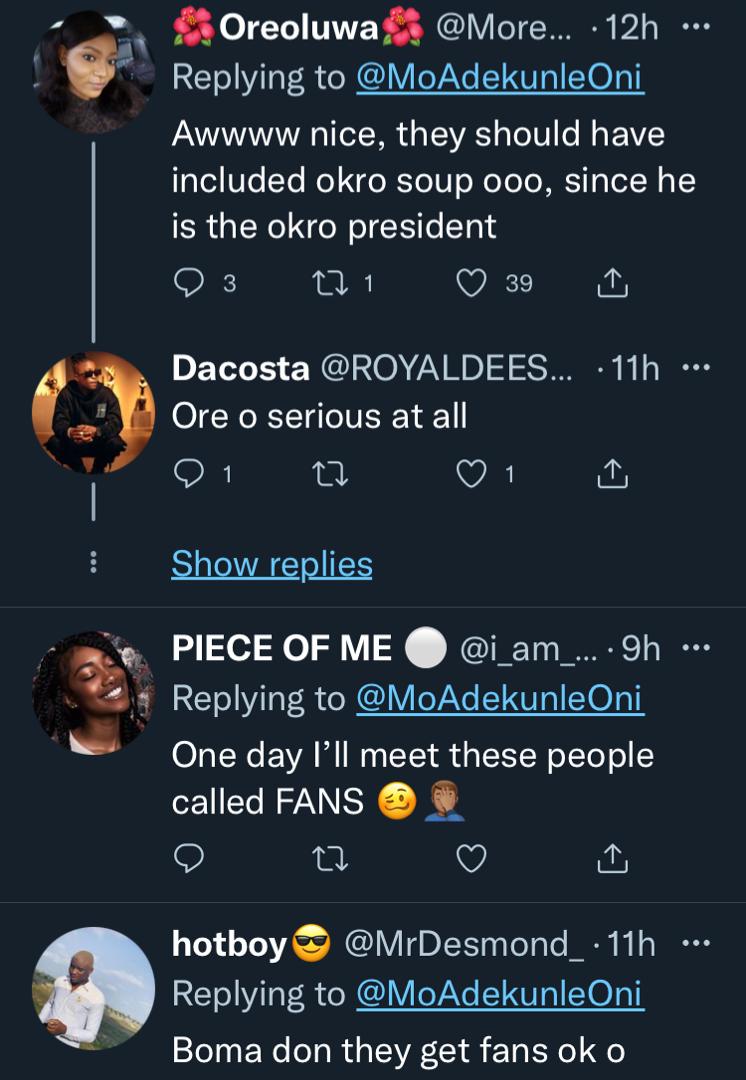 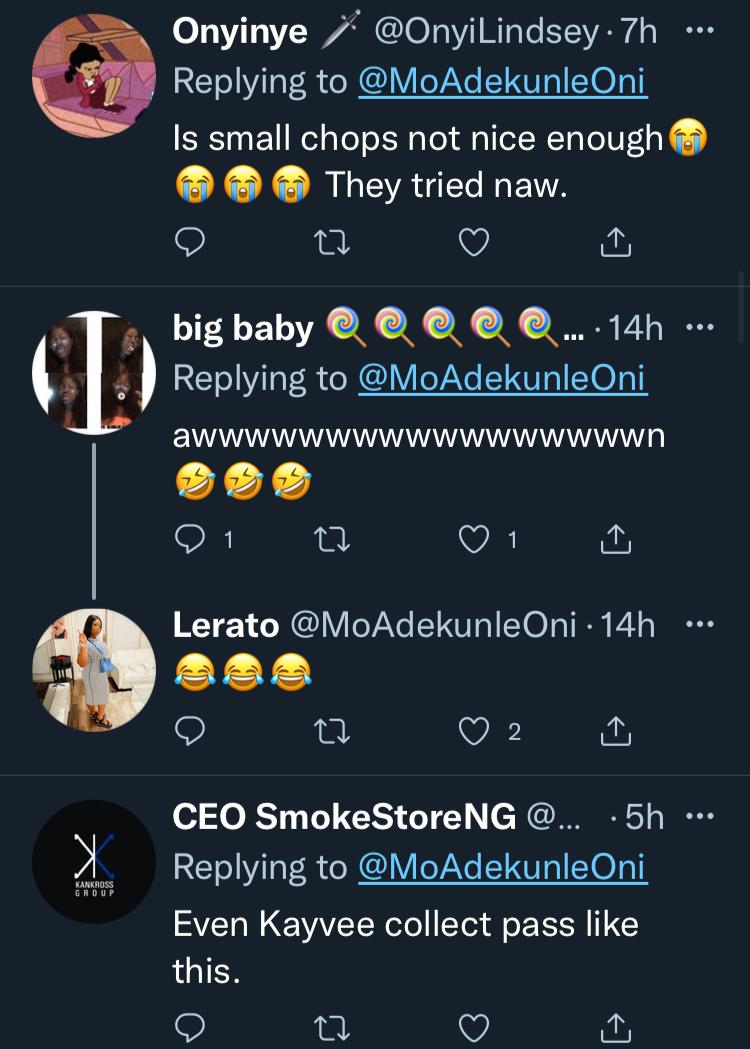 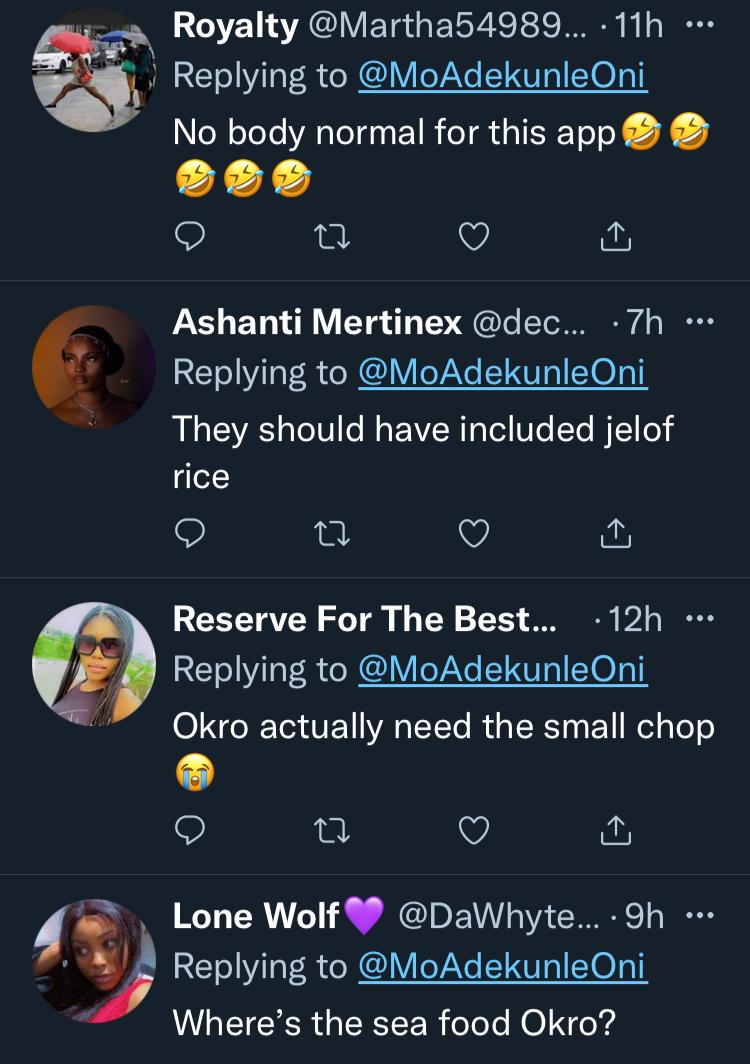