Former Big Brother Naija housemate, Angel has been dragged on Twitter after sharing her opinion about Tiwa Savage’s tape scandal.

The reality TV star, while lending her voice to the trending topic, defended Tiwa as a victim of the scandal. 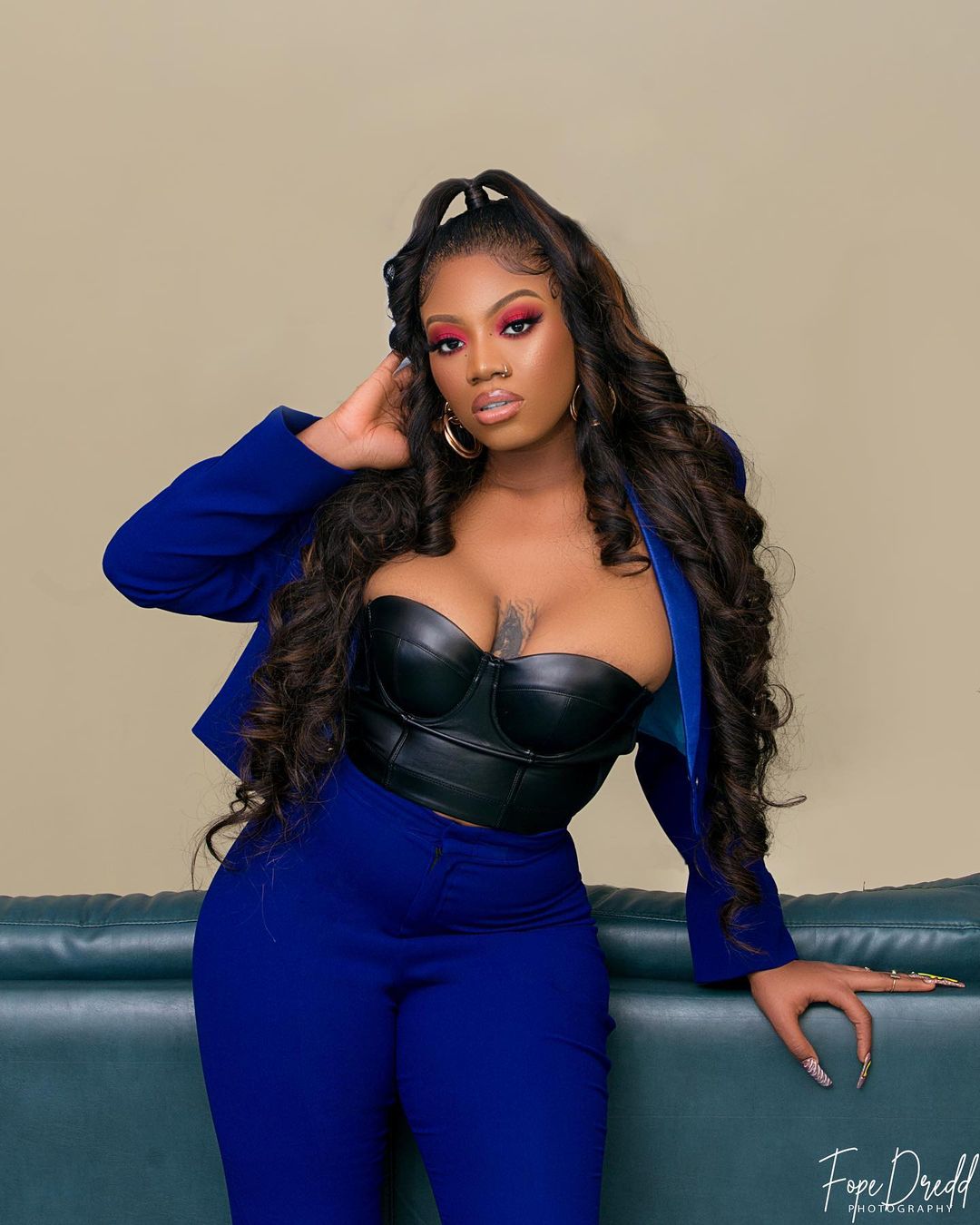 She stated that the problem birthed by the tape doesn’t lie with the victim but the person who leaked it. 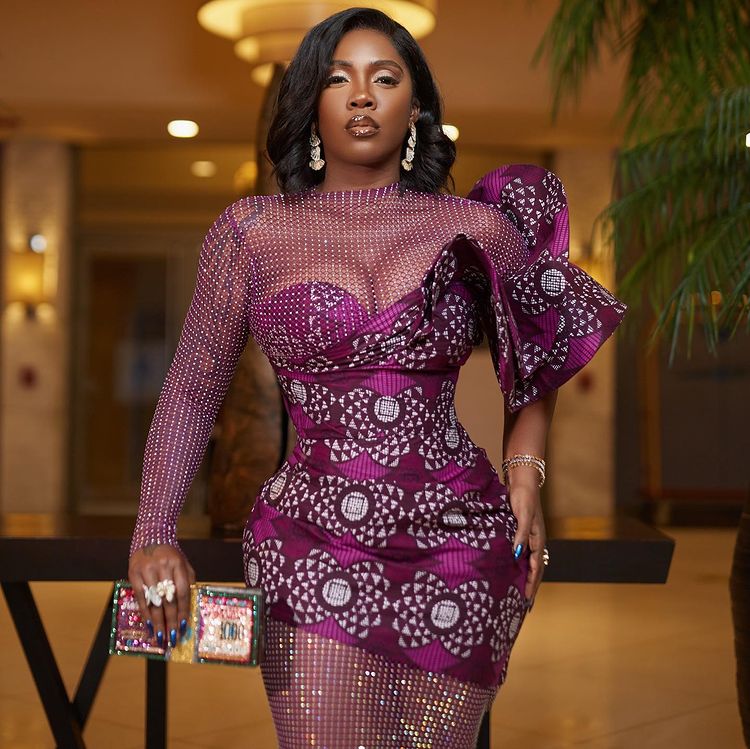 “And leaking someone’s tape is a criminal offense. I hope one of you becomes a scapegoat.”

However, some Nigerians took to the comment section to drag her for speaking on the matter, despite her actions in the show.

Anchor_vvy wrote; “Angel you of all people no suppose put mouth for this talk”.

Solo_official wrote; “Don’t blame anybody for the type in did in the BBN house o…You were completely making an fool of yourself in that one”

Man_of_himself_ wrote;
“See aunty wey mumu , you don forget say you open your saggy body like 6 times for bbn make we no reason your matter o better comport your self”.