Home BBNaija #BBNaija2021: “My ex-girlfriend dumped me for a muscular guy” – Yerins narrates...

Yerins, one of the season 6 BBNaija male housemates has narrated how his ex-girlfriend abandoned him for a muscular guy. 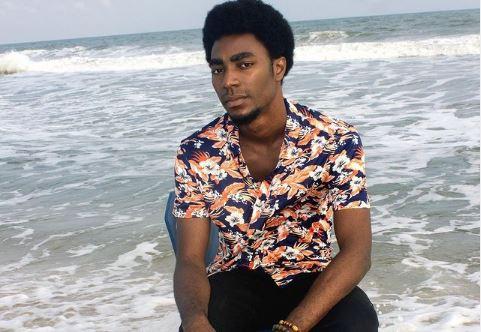 The short video clip captures the moment Yerins and Beatrice were having a tete-a-tete, and Yerins disclosed a bit about his love life.

Yerins stated that his ex-girlfriend left him for a muscular guy, but this didn’t still make him start visiting the gym either.

Beatrice who was a bit surprised at such a petty reason for a break-up asked Yerins if the problem was because he wasn’t muscular or because he was broke, but Yerins insisted that it was due to his physique.

Watch the conversation below: