Sammie, one of the 11 male housemates of the Big Brother Naija show, season 6 has recounted how his story could be likened to that of a grass to grace scenario, as he revealed that he came to Lagos with just 900 Naira. 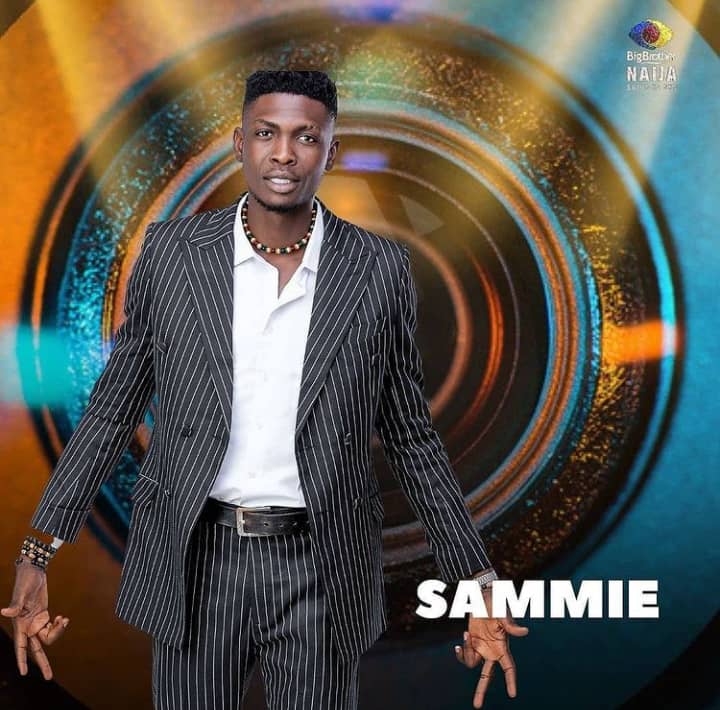 Sammie made this revelation during a discussion he had with one of the housemates where he talked about the type of background he actually came from.

Sammie noted that Boma referred to him as a fresh boy, but unfortunately he is a fresh boy without cash.

From his looks, Sammie seemed to be surprised at the way grace found him, as he is now a housemate of the Big Brother Naija ‘Shine Ya Eye’ edition.