Home Entertainment News #BBNaija: You need to be in charge as Head of House –...

Big Brother Naija housemate, Ozo has warned Kiddwaya, who was appointed as the new Head of House, to sit up and act properly as Head of House.

Ozo said Kiddwaya needs to be in charge and manage fellow housemates properly during his tenure as Head of House. 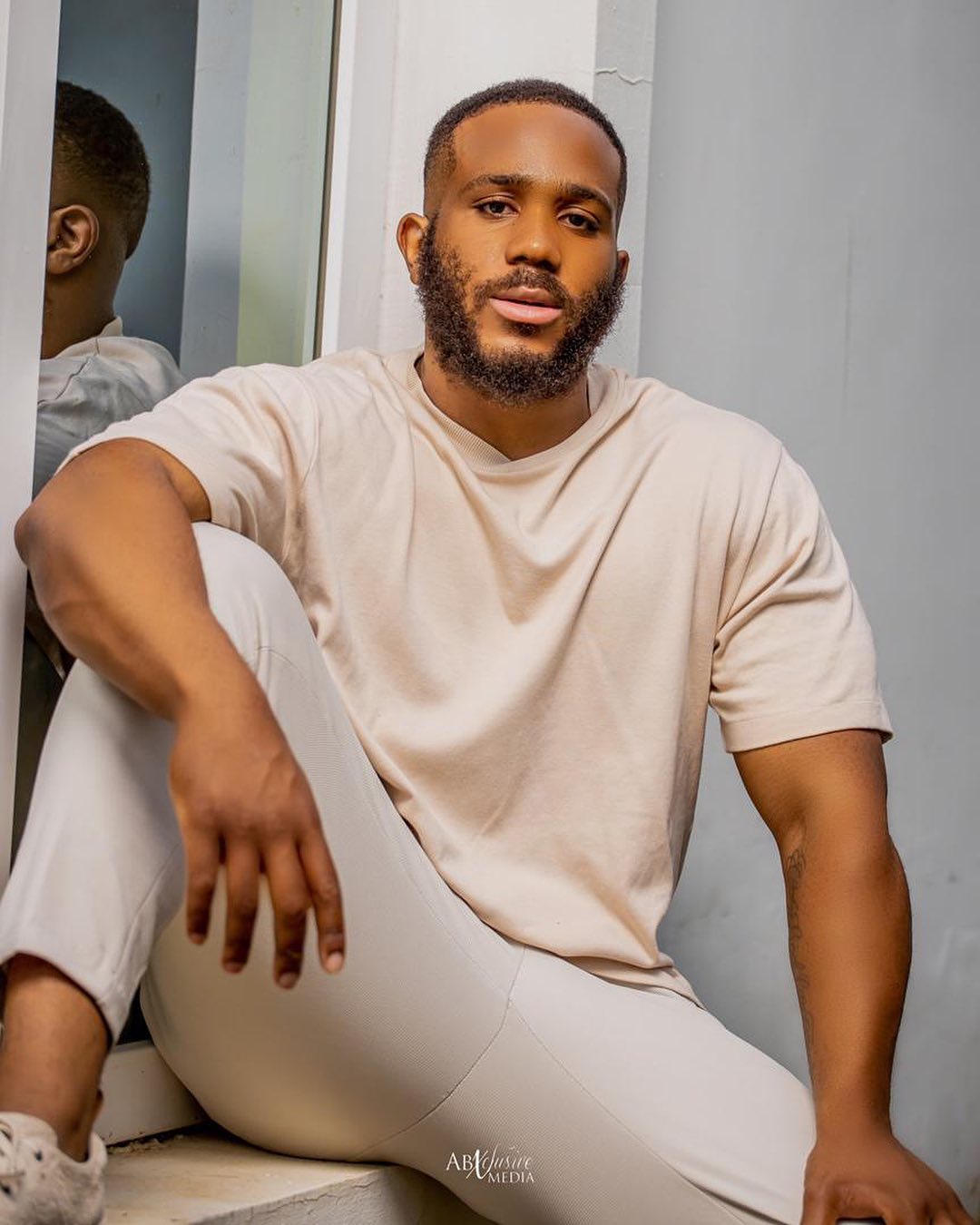 He stated this during a conversation with fellow housemates, Vee, Wathoni and Nengi, on Tuesday night.

Kiddwaya had earlier told fellow housemates that he was calm because he would be around next week unlike the rest of them that are on the eviction line. His comment, however, annoyed Vee and Lucy.

While trying to pacify them, Ozo recalled his earlier conversation with Kiddwaya after he made the remark.

He said: “I spoke with Kid and I told him I was a head of House like him, he needs to be in charge as head of house but he is naturally a laid back guy.