BBNaija housemate, Kiddwaya has given reason housemates saved Wathoni from eviction. Wathoni was up for possible eviction alongside Praise, Vee and Trikytee. 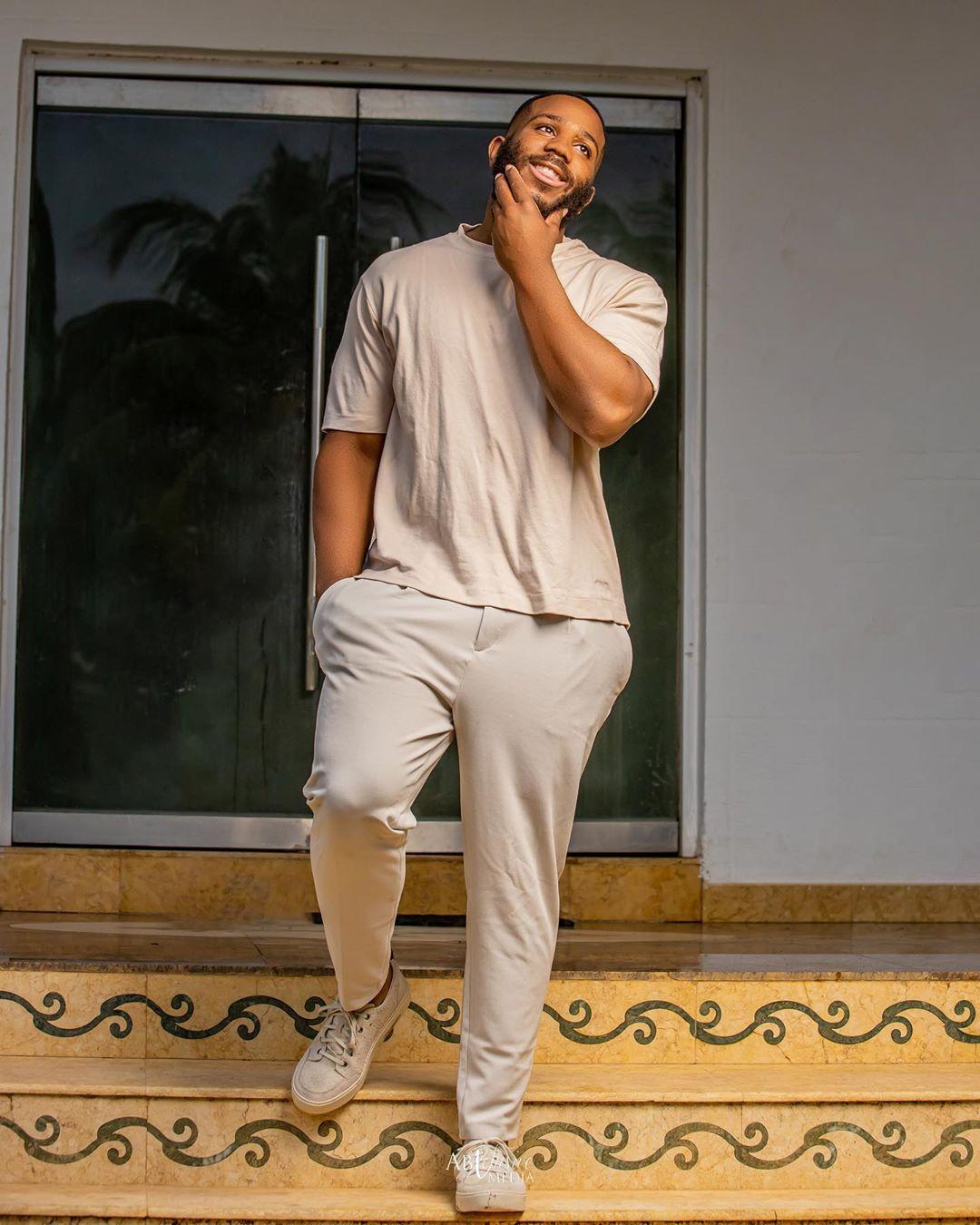 With the new voting process, there was a tie between Wathoni and Praise. They had 6 votes each after housemates voted.

Kiddwaya, the head of house was called upon to choose and he saved Wathoni. Praise was then evicted from the show. 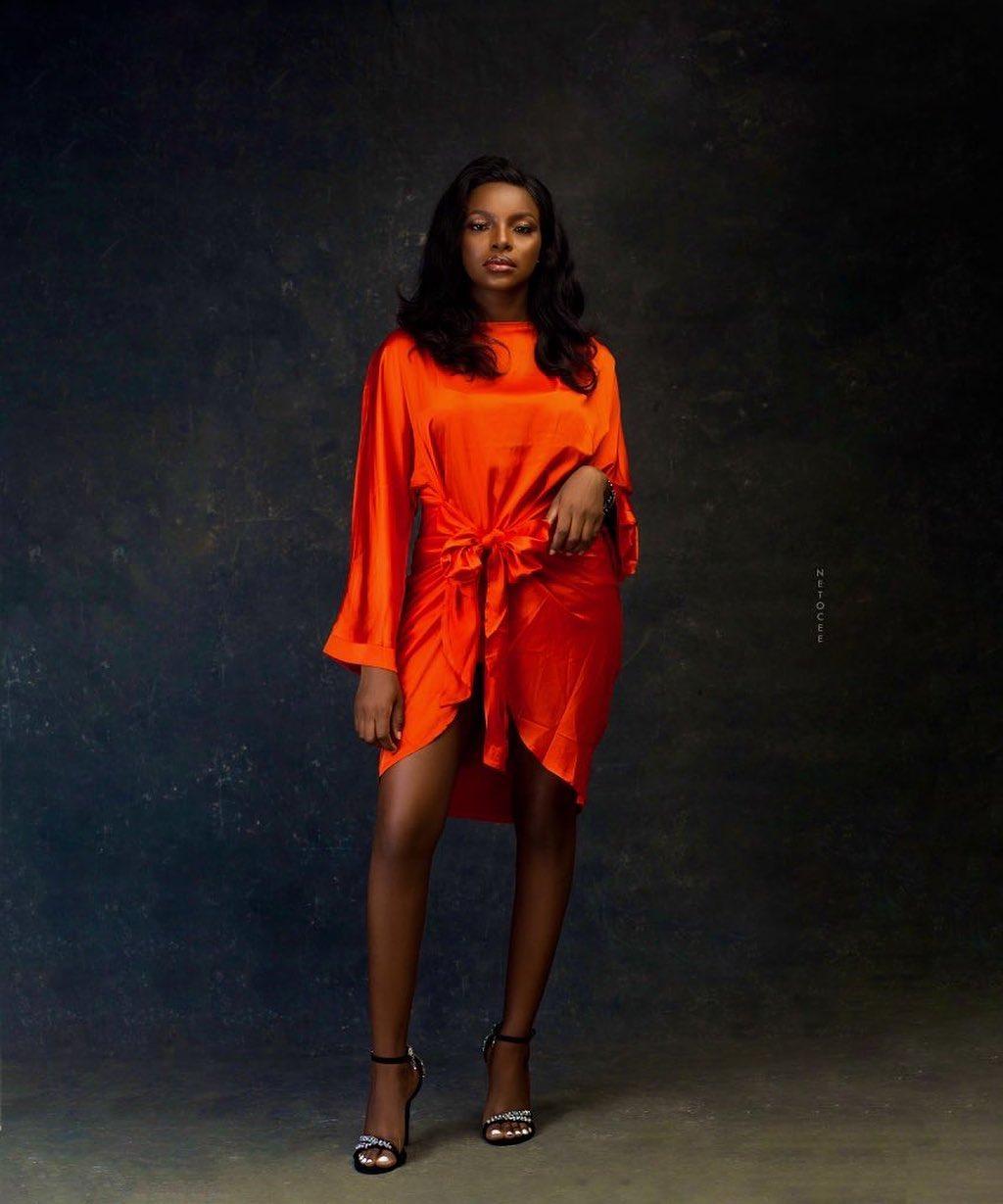 Speaking with housemates after Praise’s eviction, Kiddwaya said he saved Wathoni because he feels she’s an easy bet to be evicted when the show becomes intense.

“Wathoni was saved because most of us feel she’s an easy bet to be evicted, so housemates are saving her now for when the show becomes more intense,” he said.

Reality star, Ozo gets a house from his fans on his birthday (Video)

BBNaija: “I dont want to compete with you” – Jaypaul tells Boma to step back from Jackie B

#BBNaija: Yousef gets support from his students as they take to the street to campaign for him to survive eviction

“This guy came to collect my digits with his Infinix hot 4 while I’m...