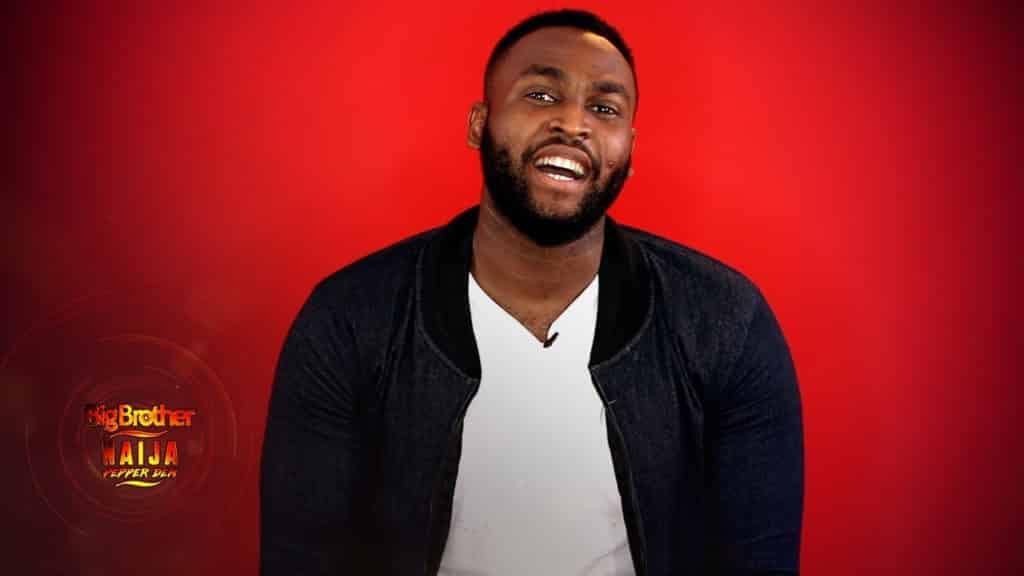 Evicted Big Brother Naija, BBNaija housemate, Nelson has given reason why he stopped liking fellow housemate, Diane and moved on to Esther.

Nelson speaking in an interview with NET, said he stopped gunning for a relationship with Diane after Tuoyo told him he had interest in her.

According to him, he became closer to Esther because he also liked and found her company welcoming.

“Diane told me she liked me but she had I ,Sir Dee and Tuoyo. What threw me off balance was that Diane was giving all of us equal attention.

“My guy Tuoyo told me he liked Diane and I had to step back,” he said.

Before Nelson left the house, there were speculations that he took Esther from Frodd and created a triangle-love situation.

However, he made it clear in the interview that there was no triangle as Esther already turned down Frodd.

“Esther had nothing for Frodd and told him clearly, so I didn’t cause any triangle,” Nelson added.

Recall that Esther had broken down in tears after her love interest and fellow housemate, Nelson was evicted from the show.