Home BBNaija #BBNaija: “Why I chose to kiss Kayvee” – Angel opens up (Video)

BBNaija housemate, Angel who got into a fight with Sammie last night because she kissed Kayvee who was recently introduced into the house, has explained why she did so. 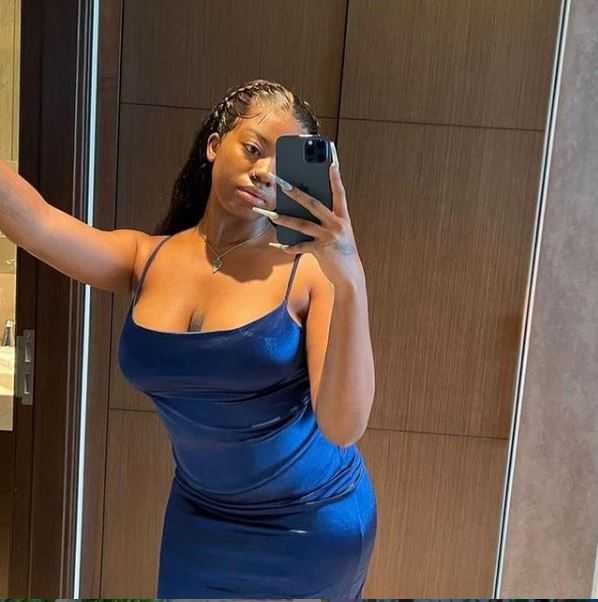 According to Angel, she chose to kiss Kayvee during the Truth or Dare game because he was new and she thought that kissing the pre-existing guys would have gotten Sammie jealous, but she didn’t know that this would even annoy him the more.

Angel explained this to Arin and Boma who gave her listening ears as she poured out what was on her mind. 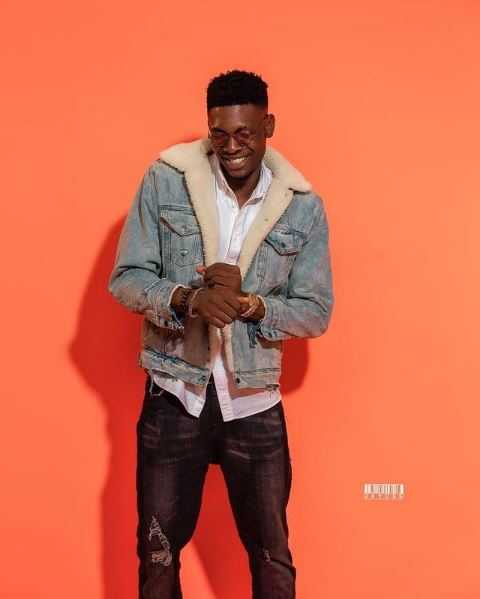 She insisted that what she did was in order not to make Sammie jealous, but it seems like he thought she did it to spite him.