Home BBNaija #BBNaija: Why I asked Michael to forgive me during Saturday night party...

BBNaija finalist, Whitemoney opens up on his reason for asking evicted housemate, Michael for forgiveness during the last Saturday night party. 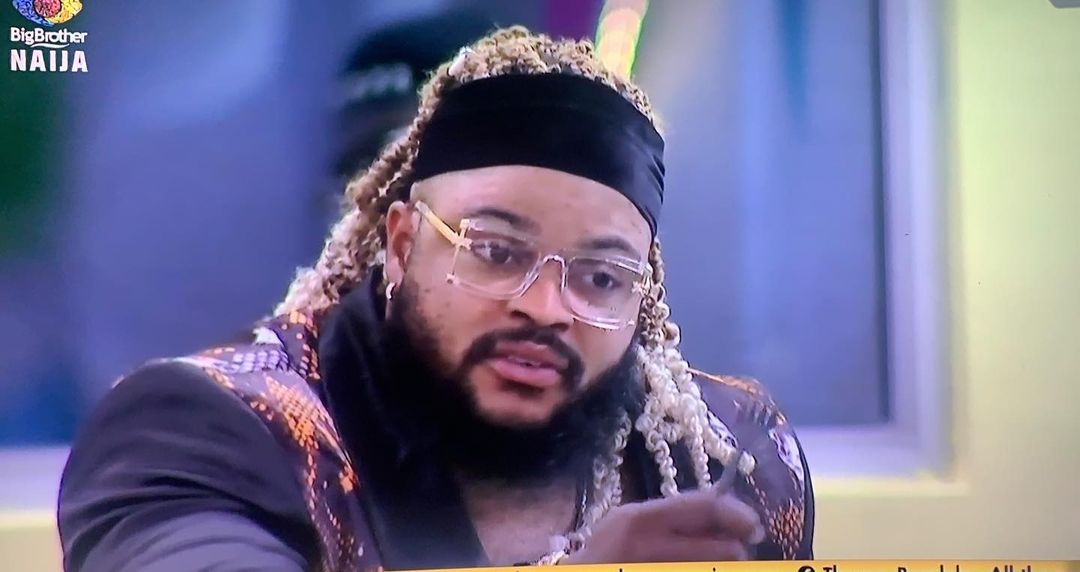 It would be recalled that Biggie hosted all housemates, both evicted and the finalist to a party in the house once again which marks the last Saturday night party on the show.

After the party, Whitemoney revealed to Pere that he asked Michael to forgive him because of the situation with Jackie B. 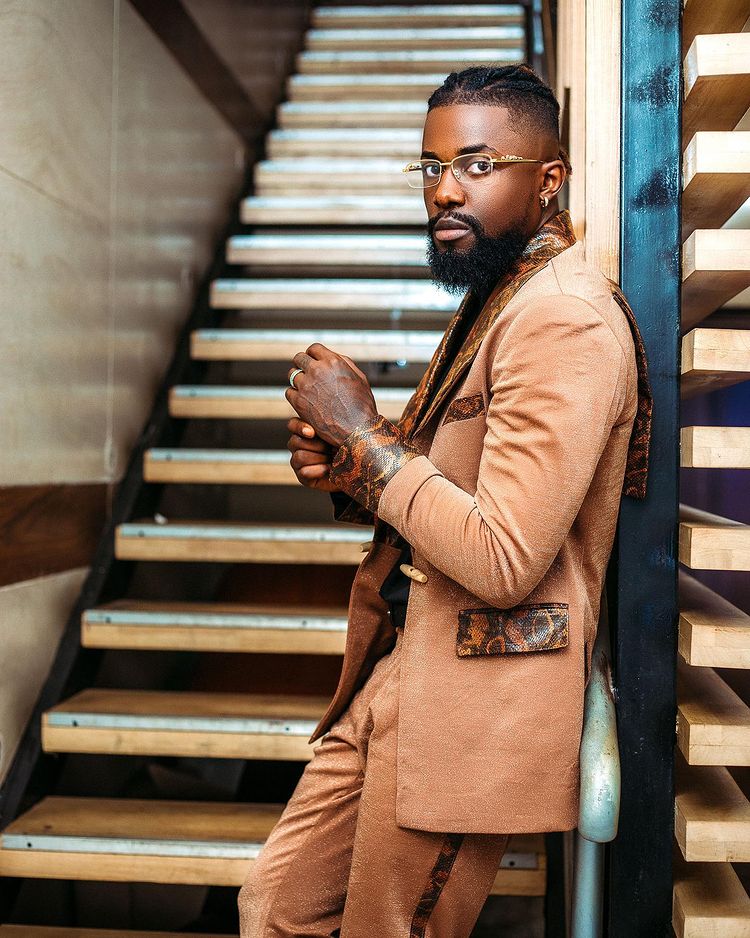 “I told Michael to forgive me during the party. I didn’t do anything wrong but just had to apologize so he’ll not beat me outside the house because of Jackie B.

“Michael is a matured person but I don’t know the condition with a Jackie outside so I just apologized,” he said.