Home BBNaija #BBNaija: Why housemates chose me as the Wild Card – Liquorose

Housemate Liquorose has disclosed why her fellow housemates collectively chose her as the wild card in last night’s live show. 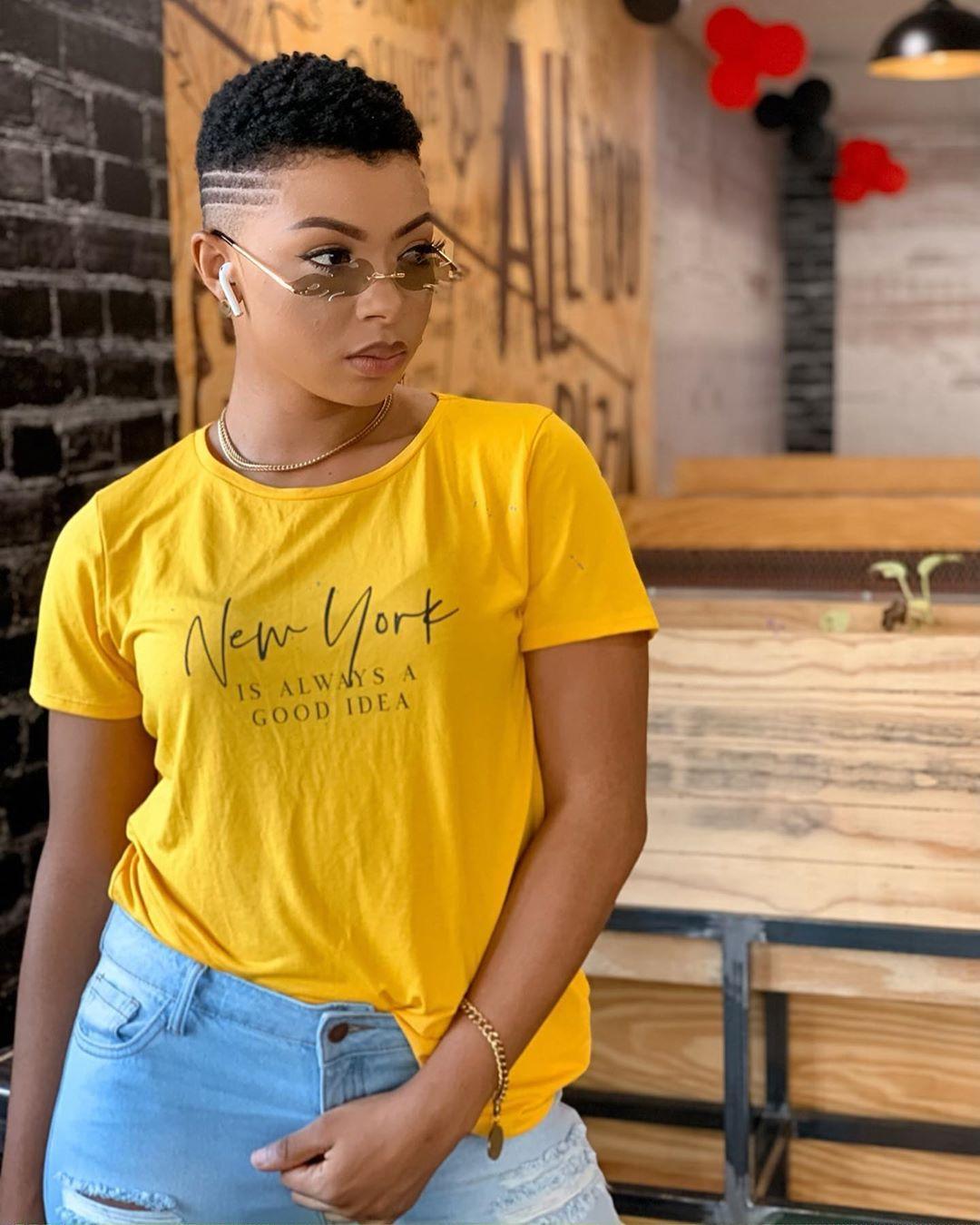 After much underground study, the housemates had chosen Jay Paul and Liquorose as the wild cards.

Unveiling the real identities of the wild cards has stunned the housemates.

When asked why housemates chose her, Liquorose said: “They voted me out because of Social media fan base before the house.

“I told them they were wrong but they didn’t realize that.”

Liquor0se, before coming into BBNaija house was a popular dancer who had a huge fan base on Instagram.