Home BBNaija #BBNaija: “Why are you all acting weird” – Housemates in shock as...

Big Brother Naija housemate, Nini leaves her colleagues in confusion as she denies ever leaving the house despite the claim of disappearance for 24-hours. 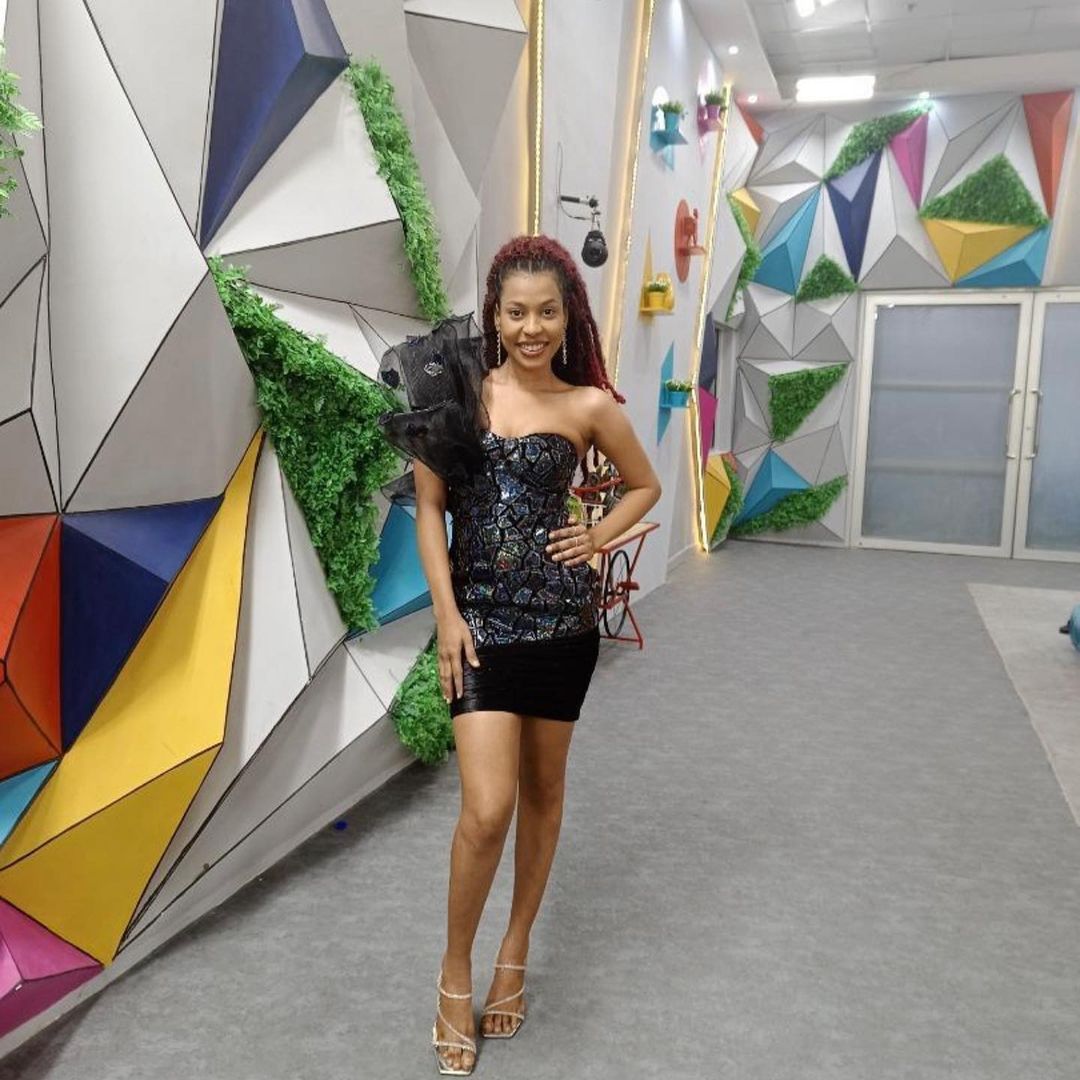 Some minutes after Nini snuck back into the house, the fair housemate acted like nothing happened, while insisting on being in bed for the whole day.

She pressed on to ask her fellow housemates why they were acting weird around her as they all stare in wonder for an explanation of her whereabouts.

Nini, however, insists on her claim while backing her story with actions taken by the housemates during the day to prove she never left.