Big Brother Naija ‘Shine Ya Eyes’ housemate and Deputy Head of House, Maria, on Wednesday, insinuated that WhiteMoney’s strategy to avoid  nomination is cooking for the housemates. 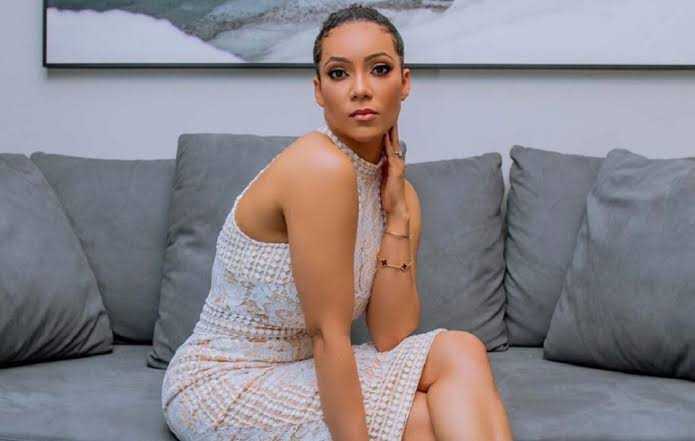 Maria told Pere that WhiteMoney is smart and is using ‘cooking as a strategy so that housemates will not nominate him’.

According to her, if WhiteMoney continues the kitchen duties, other housemates will let him remain in the house till finals.

Her statement is coming after Pere told WhiteMoney to stop cooking for the house because he doesn’t like monopoly. 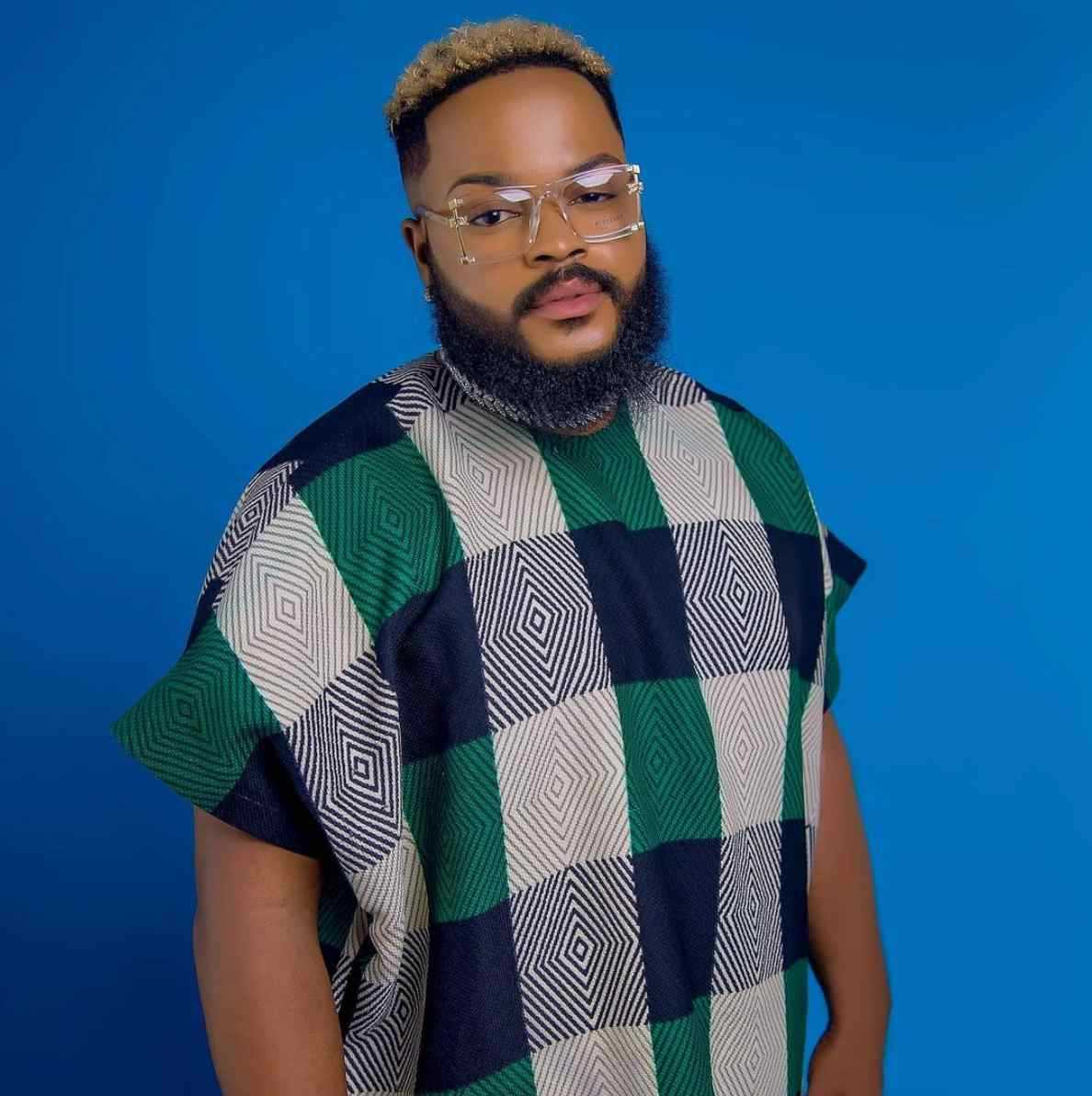 According to Pere, WhiteMoney has monopolized the kitchen and he hates it.

Maria told Pere that, “It’s a game, I can’t even blame him. If it so works for him that everyone is that stupid to fall for his strategy, then he is really smart.

“All these things he is doing for them, they will never nominate him and he will be in the finals.”