Saga, the Big Brother Naija housemate, has predicted that White Money and Pere could be the two wild cards. 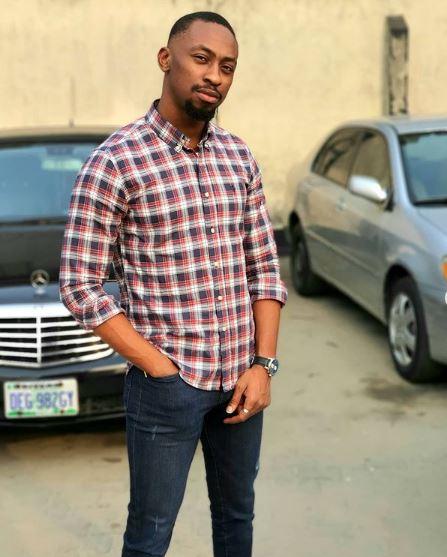 Upon introduction of the 22 housemates, Biggie presented them with their first task which has to do with identifying the 2 wild cards in the house. 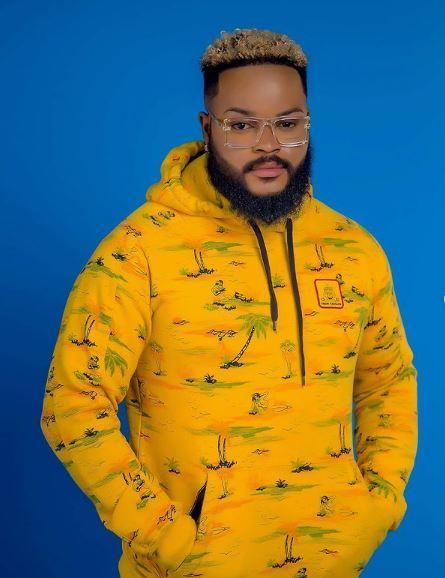 Biggie asserted that if they are able to predict correctly who the wild cards are, they (wild cards) would be evicted in the next live show, but if they fail to do so, the wild cards would have the privilege of staying in the house to contest for the grand prize of 90 million naira. 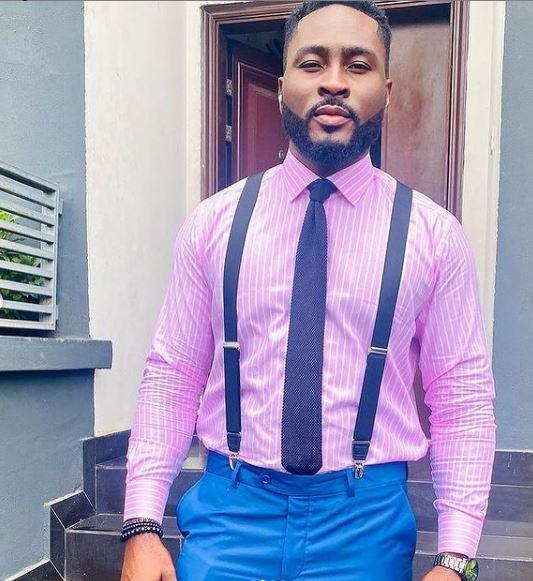 Speaking with Biggie, Saga disclosed that he suspects Pere and White Money are the wild cards.

”I don’t like White Money’s energy and I feel he is one of the wild cards.

This morning we were talking about it and he started saying he wants to organize a pageant. He is always trying to divert our attention.

“I see myself bonding with Pere, even though I suspect he might be the wildcard. Even if he is the wildcard and he goes home, I’ll still want him as a friend”. Saga said.