Housemate Cross has disclosed to other housemates that he has picked WhiteMoney as the winner of the grand prize. 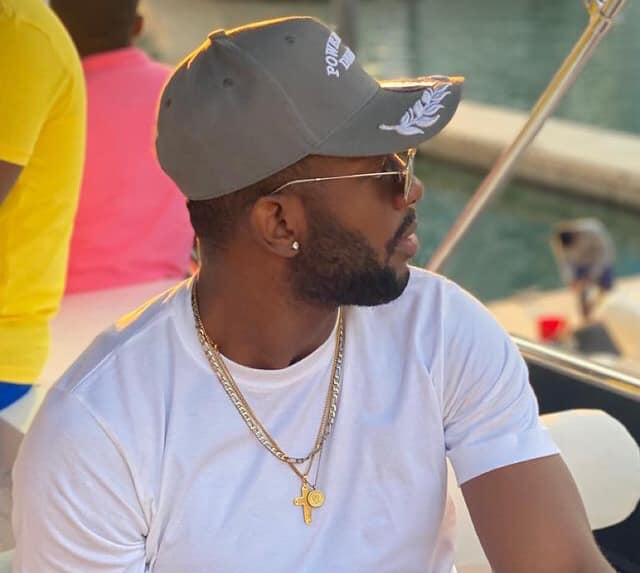 In a conversation with other housemates, Cross revealed that we (housemates) have picked WhiteMoney as the Winner for Big Brother Naija Season 6.

He however disclosed that they are yet to pick the second, third and fourth position in the house.

In a piece of related news, Big Brother Naija viewers have reacted to the claim that Angel’s father made, stating that her life is being threatened by trolls.

Recall that Pere and Angel are hooked in the White House as they compete for the 5th spot.

Although, this hasn’t sat right with the viewers as there has continued to be a growing controversy over this issue. The reason is that Pere surpassed her in his voting chart which ought to make him the 5th finalist for the grand finale.