‘Shine Ya Eye’ housemates tend to gradually adjust to the new rules in the house as Tega openly welcomes the idea of WhiteMoney‘s sack from the kitchen. 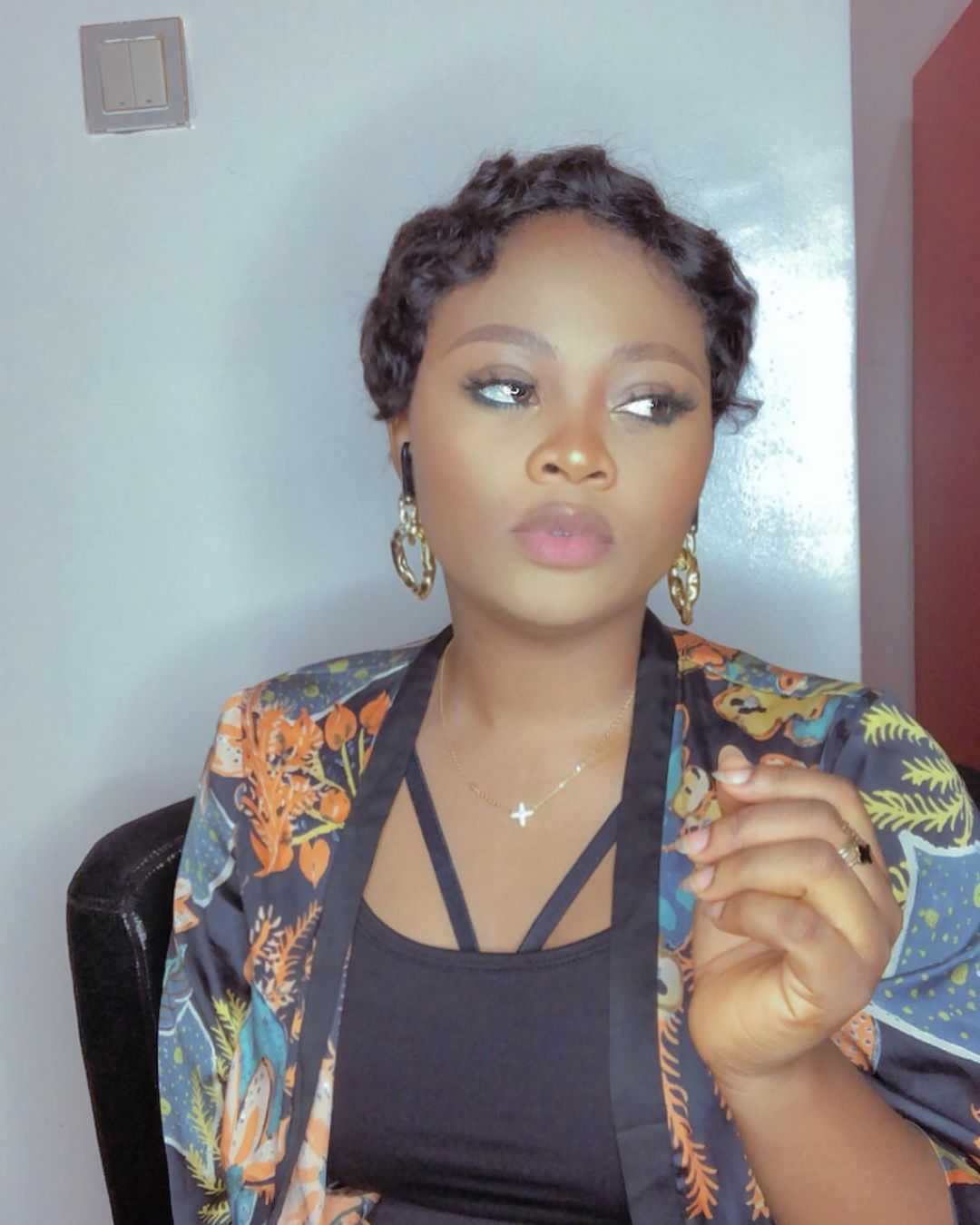 This is coming after week three’s Head of House, Pere, banned fellow housemate, WhiteMoney from cooking for the whole team.

During chitchat with Maria and JayPaul in the garden, Tega affirmed that Pere’s decision was in fact the best approach to counter WhiteMoney’s strategy of having the whole housemates in his favour. 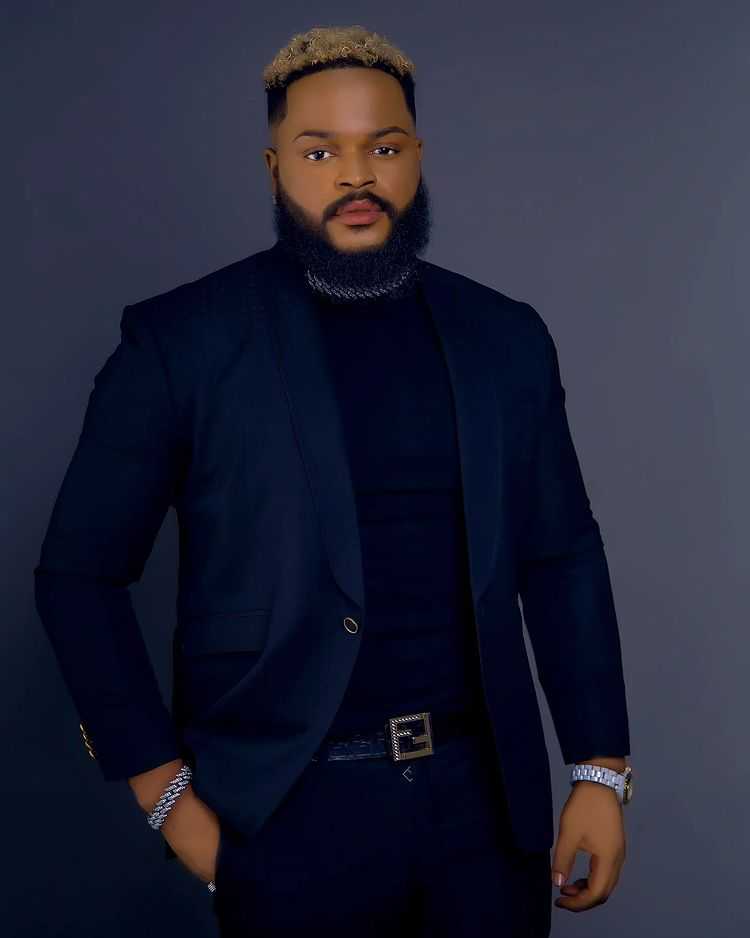 “We are all dependent on Whitemoney now and it makes more sense that he stops cooking. I agree with Pere’s decision. If cooking is not his strategy in the house, then he would not hesitate. Pere made so much sense for everyone to get involved in cooking,” she said.