Home BBNaija #BBNaija: Watch moment Prince bullied Laycon out of his seat after he...

It is obvious Laycon is suffering both emotional and physical intimidation in Big Brother’s house, after Prince was spotted bullying him out of his seat at the Arena yesterday. 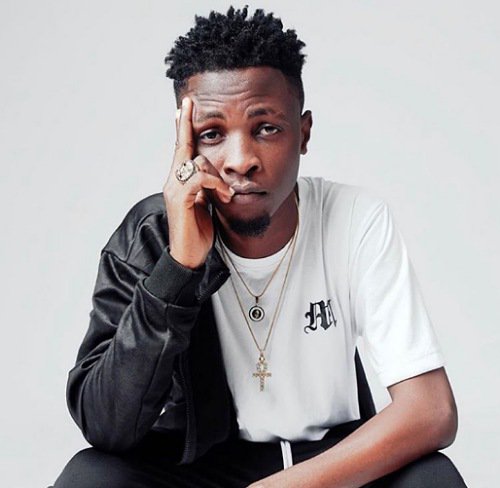 After a skillful display at the arena, Laycon returned to the bench and sat in between Prince and Tolanibaj.

Probably, Prince saw his sitting in between him and his crush Tolanibaj as a hindrance to easy communication and interaction with her. 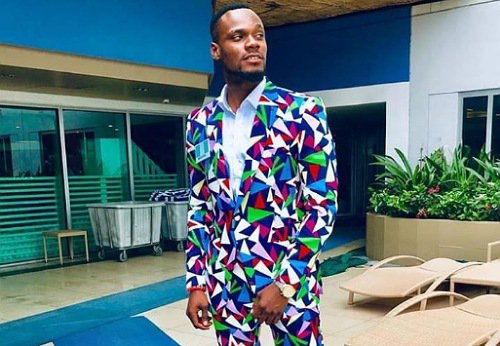 Prince then nudged Laycon severally using his right shoulder and when Laycon turned, he used nonverbal gestures to ask him to leave the seat which Laycon obliged and quickly left for another seat.

Laycon is already battling with Erica’s rejection and Prince is now compounding the young lad’s emotional breakdown with an additional physical abuse?

However, while some viewers were of the opinion that it was just a normal “guys thing”, many are insisting it wasn’t fair making him to leave his seat in such manner. For them, a wink would have been better, instead of coercing him into leaving his seat.

#BBNaija: Nini, Saga spearhead gossip on how Queen once touched herself till she ‘came’ (Video)

#BBNaija: “I would’ve done voluntary exit if you weren’t in the house” — Saga to Nini (Video)

#BBNaija: “Angel is fake, she does everything for clout” – WhiteMoney

#BBNaija: “The extra kissing, touching that you do is a stupid act” – Whitemoney to Queen (Video)

#BBNaija: “I wear my strike with pride, don’t regret my decision” – Saga insists