One of the evicted housemates of the 2020 Big Brother Naija reality show, Vee has blamed ‘miscommunication’ for her disagreement with Tolanibaj. 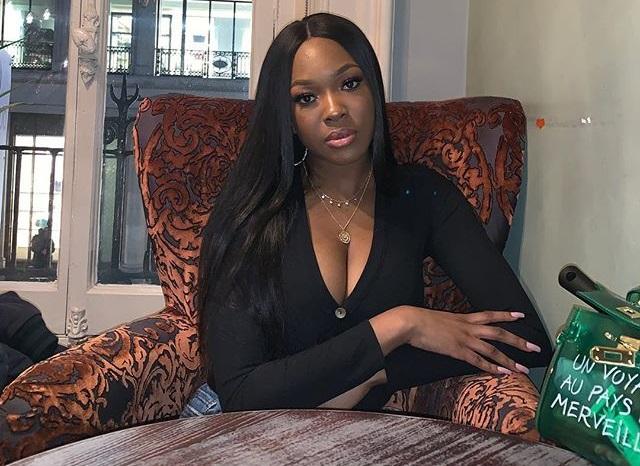 Vee noted that the fight between herself and Tolanibaj sprung as a result of a misconceived perception that she was interested in her lover, Neo.

But after eviction, Tolanibaj clarified that she has no feelings for Neo but was misunderstood.

“I was misunderstood, I do not have feelings for Neo but I find him attractive. There is a difference between when you find someone attractive or want to have a relationship with the person,” she said. 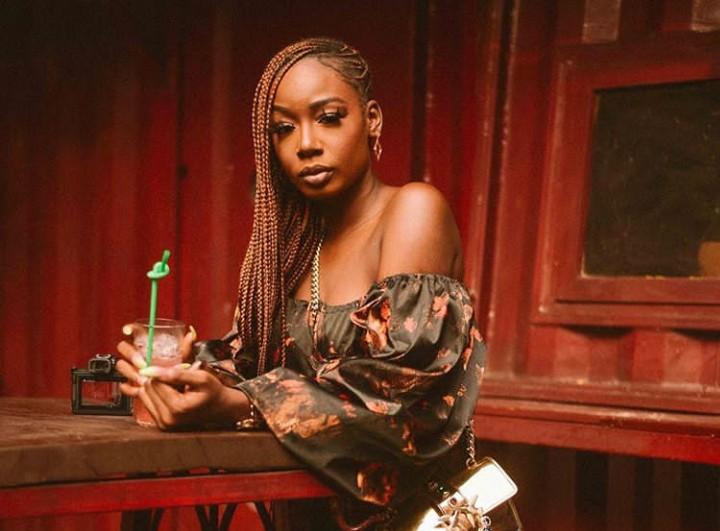 Speaking to Ebuka on Monday, Vee noted that she is willing to take the fall for it all and allow peace between them again as best friends that they once were. 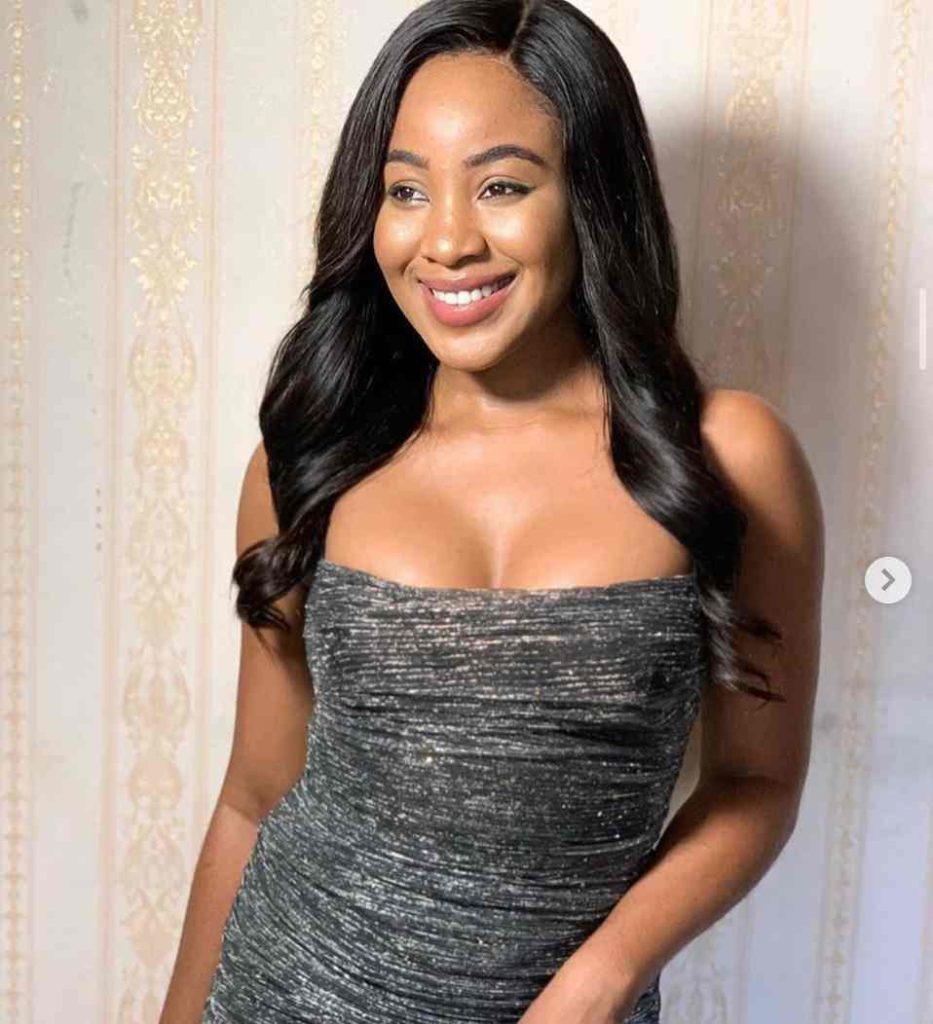 When asked about her rift with Erica, Vee said, ”My issue with Erica is because I took sides. I tried to put myself in her shoes but I did not get it. I know Laycon is her friend and when she did her romance in his face, he felt like he wanted to die because he was trying to figure it out and I had to deal with his feelings.

”Erica said everyone in the house was making her feel like a devil but I did not see her that way. Me and Erica’s issue is not beef, how she left was unfortunate but it was just a misunderstanding.”

She, however, maintained that she had no regrets, but has learnt to think before she talks.

”I don’t have regrets, I have lessons learnt. I feel like I need to think before I talk. I need to put myself in people’s shoes. In the house, I sometimes forget that there are cameras and I just say my mind because they are my people.

”I forget that even if the person you spoke about forgives you, the people that support that person might not forgive you. The show was real for me and if you come to me and say you don’t like what I said about you, I will apologize but now I know there are millions of people to apologize to,” she added.