Big Brother Naija’s housemate, Angel Smith laments the condition of the house which she considered as boring and lonely. 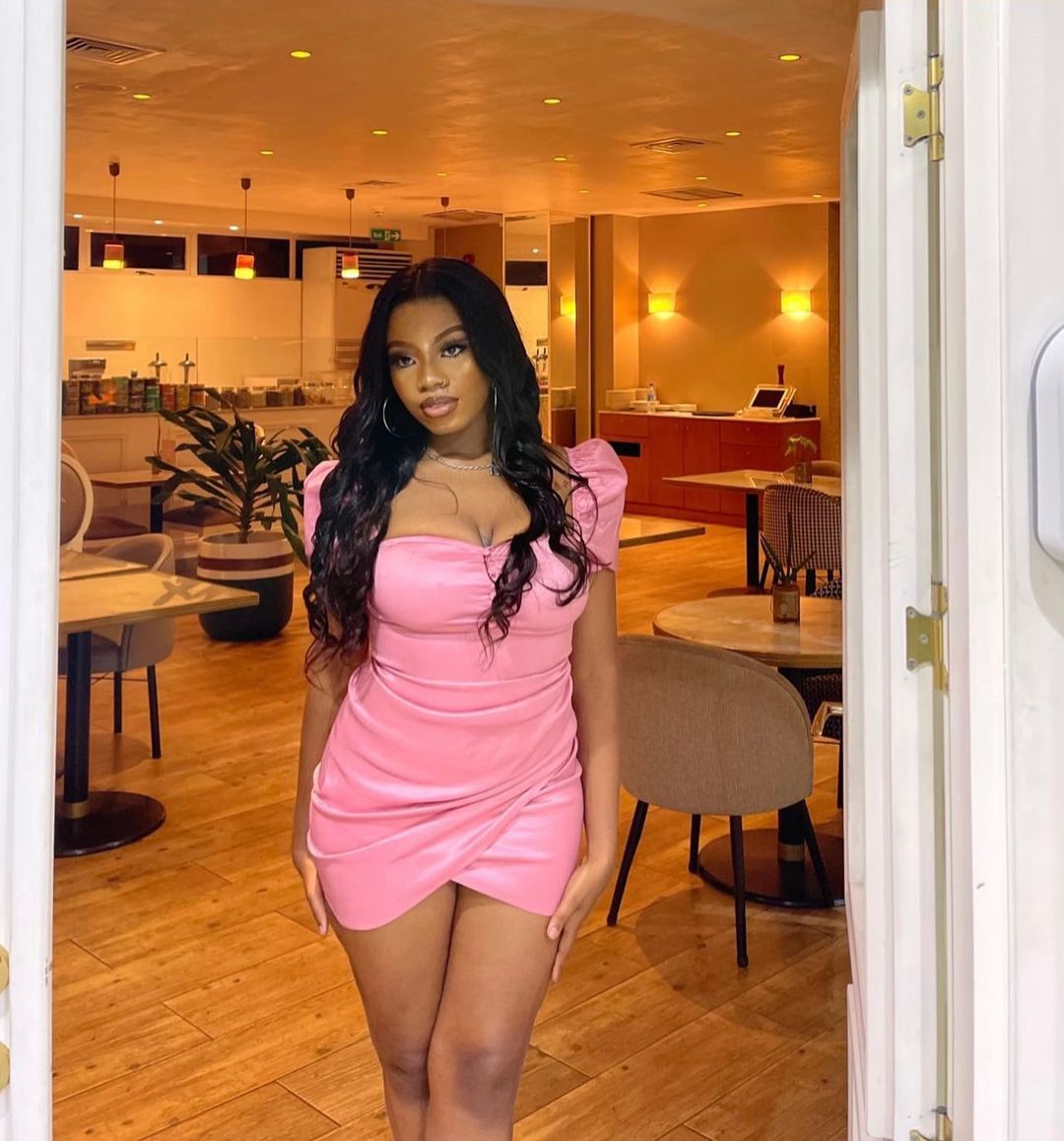 The 21-year-older writer during her diary session spoke on the highlights for the week which she insists on being dry and not as interesting.

“The house has been boring so all I’ve been doing is sleeping, doing tasks, going back to sleep, talking to my fish and that’s it.

“The house is boring. We need something to shake up the house. Nothing is happening in the house and I’m bored. I’m lonely because it’s boring. Everything is boring.

“This house is dry. I think you should prank us or give somebody a secret task. I don’t know but I’m just suggesting,” she said. 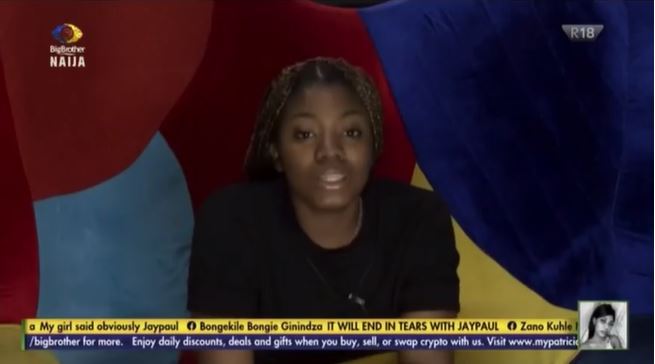 Angel further spoke on Jaypaul’s gesture of a bouquet of flowers to Saskay which she finds romantic.

Also, Big Brother asked Angel to tell him which housemate will have her back when the need arises.

Watch the full session below …