Home BBNaija #BBNaija: “They gave you the content you asked for” – Yul Edochie... 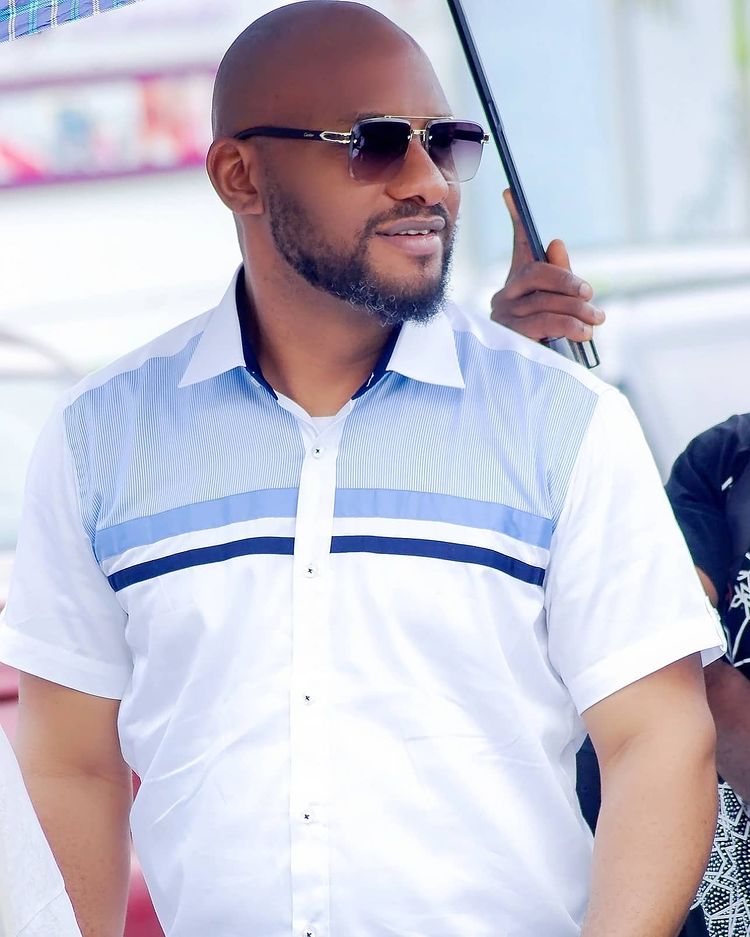 Boma and Tega triggered outbursts on social media over their many kissing and touching moments in the house due to the latter’s married status.

Taking to Instagram to defend the housemates, Yul Edochie insisted that the duo gave the viewers the exact content they had anticipated, hence, there should be no reason to criticize them. 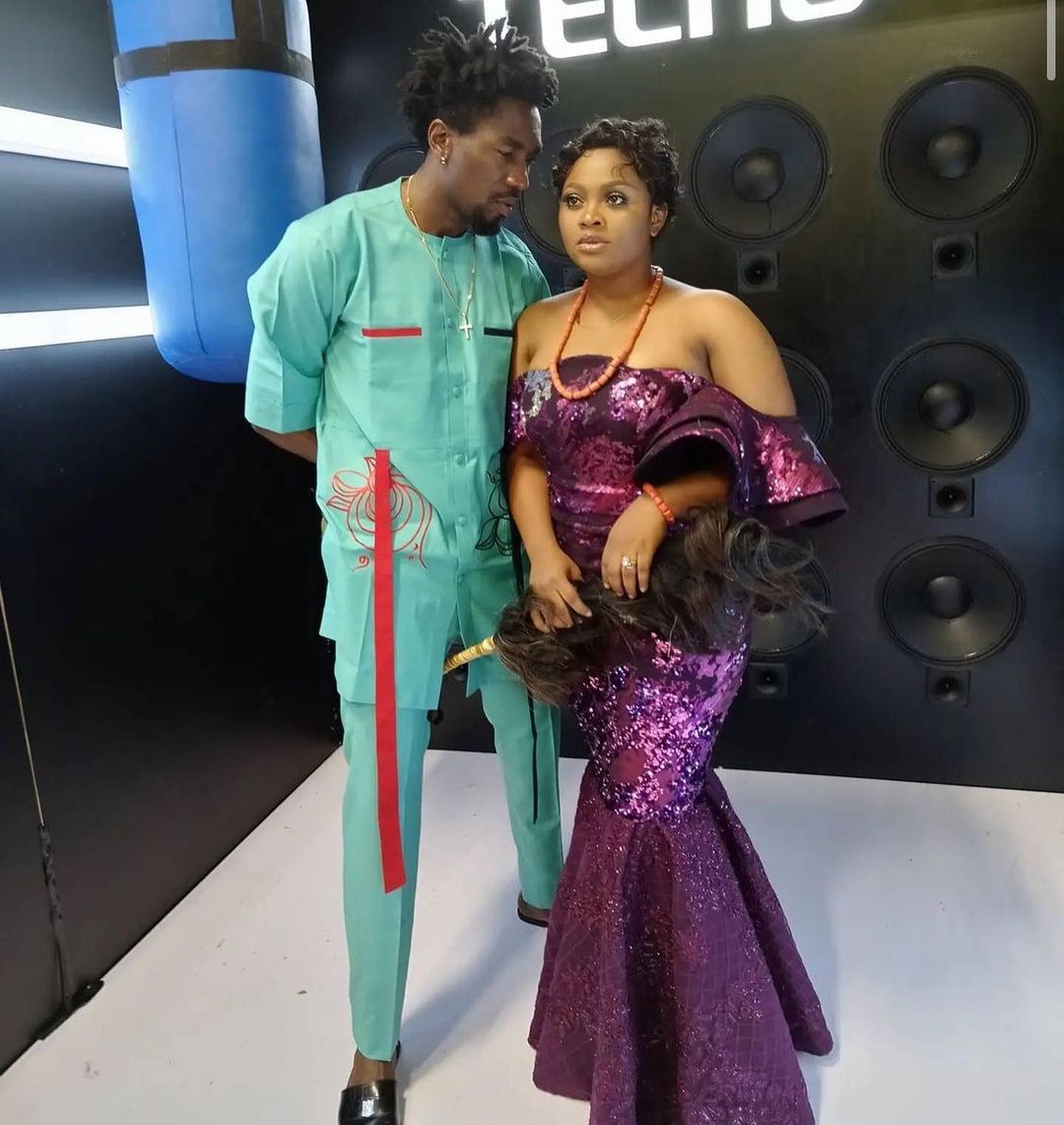