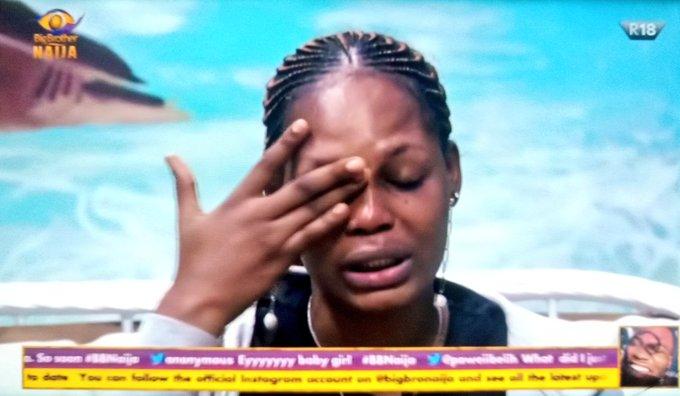 According to Kaisha, everybody, the laughter, friendship and everything is fake, and she’s not bonding with anyone. She went further to say she wants them to spread love and light.

Kaisha is a 25-year-old entrepreneur from Sokoto state who considers herself a great team player who gets along with people.