Media personality Uti Nwachukwu in a lengthy post has opined that housemate Pere isn’t a bully, hence, he listed 6 things to learn from him and WhiteMoney. 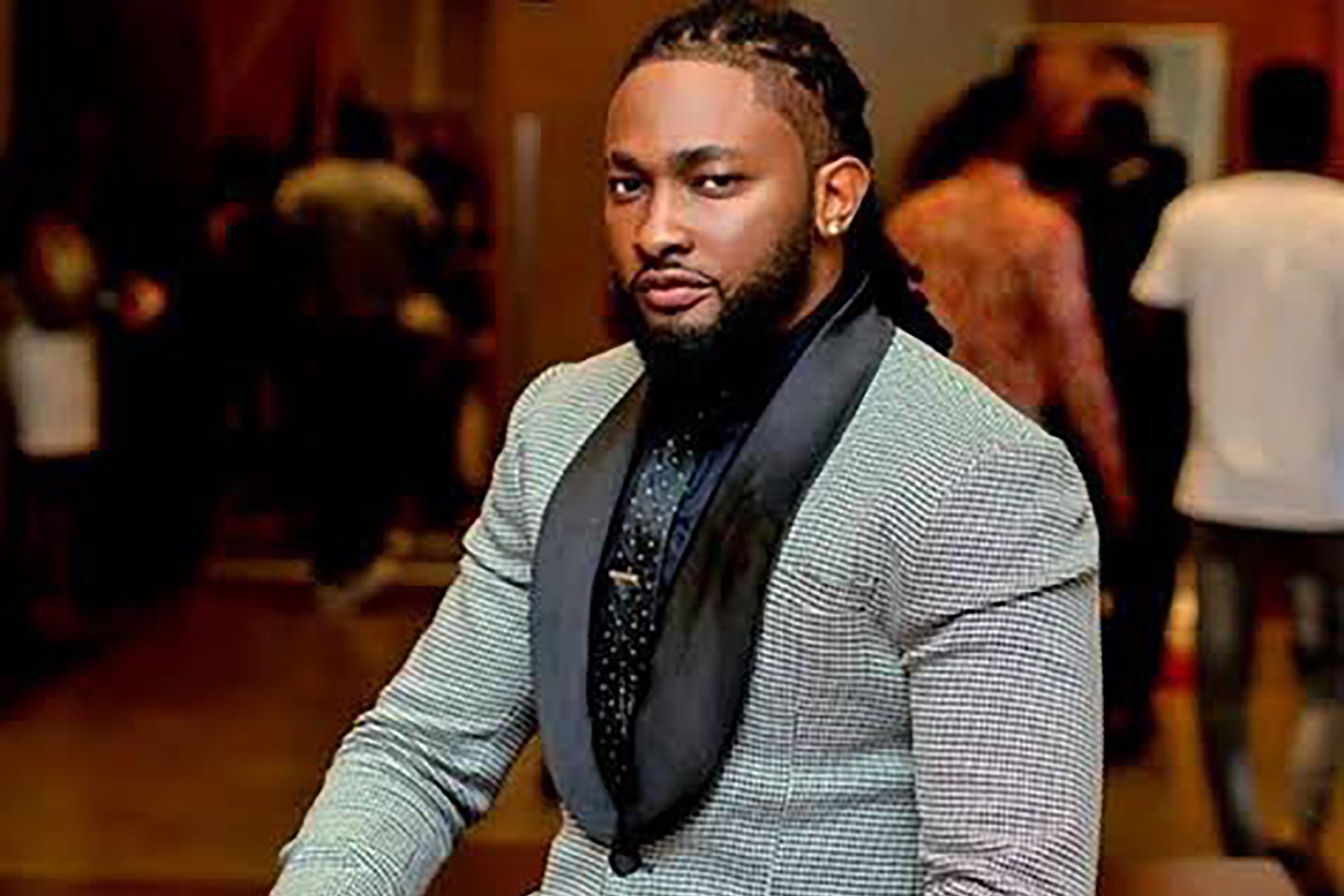 Following the heated drama in the BBNaija House, Uti has disclosed that he has known Pere for a long time, and maybe Pere is only acting a script given to him by Biggie.

“I love my friends & they know I am NOT one to sugar coat the truth.

Bullying is totally Unacceptable. It doesn’t matter who U are or where U have been, Each Human being deserves to be treated with optimal respect regardless of what ever opinions U have of them
••
Now TO ME, at this point there are 3 likely scenarios.
Either Pere is playing a script as one of the wildcards to create drama (like he said in this intro tape) OR, He is playing a Ruthless game where u taunt ur opponent till they lose it and take themselves out OR, The tension in the house has gotten to Him and his response is to Intimidate (fight or flight). Because the Pere I know in real Life would NEVER DO THIS TO ANYONE ??‍♂️
••
Regardless, that Kind of Behavior is totally Inexcusable IN A REAL LIFE SITUATION.
••
I am not happy that this happened. But I promised to watch without emotions this year so…
••
I always remind people that Big brother is a social experiment so THE LIFE LESSONS I have pointed out to my protégés and peeps to learn from this:
1. You choose how you want to be perceived and be audacious about it regardless of what anyone thinks. Own who you are.

2. ALWAYS Stand up for YOURSELF! Speak UP! And put people in their place!

3. When you are in an environment with stringent rules, emotional intelligence is the highest and most lethal weapon you should possess.

4. The world is a mixture of what we PERSONALLY PERCEIVE as good and bad – people would love or hate you for either depending on what THEY are currently going thru or have gone thru.

5. In a real life scenario, the word SORRY, said in a sincere manner can douse the harshest of emotional fires.

6. The next time U are about to use UR status,money or physical appearance to oppress the next person, well now U know how it feels. Nigerians need to learn this because a lot of people want to get Rich so they can oppress the next man with their money and guards/Mopol.

SO while U empathize with the victims, Make sure U are not a PERPETRATOR of any type of oppression.
••
All n All let Love Lead please ??? I love @whitemoney__ & @pereegbiofficial and I hope/pray they mend fences ??”