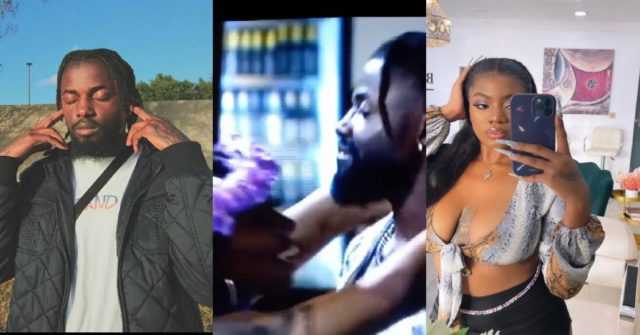 Big Brother Naija ‘Shine Ya Eyes’ housemate, Michael, stopped his fellow housemate, Angel, after she tried some flirtatious and tempting moves on him during their customary Saturday night party. 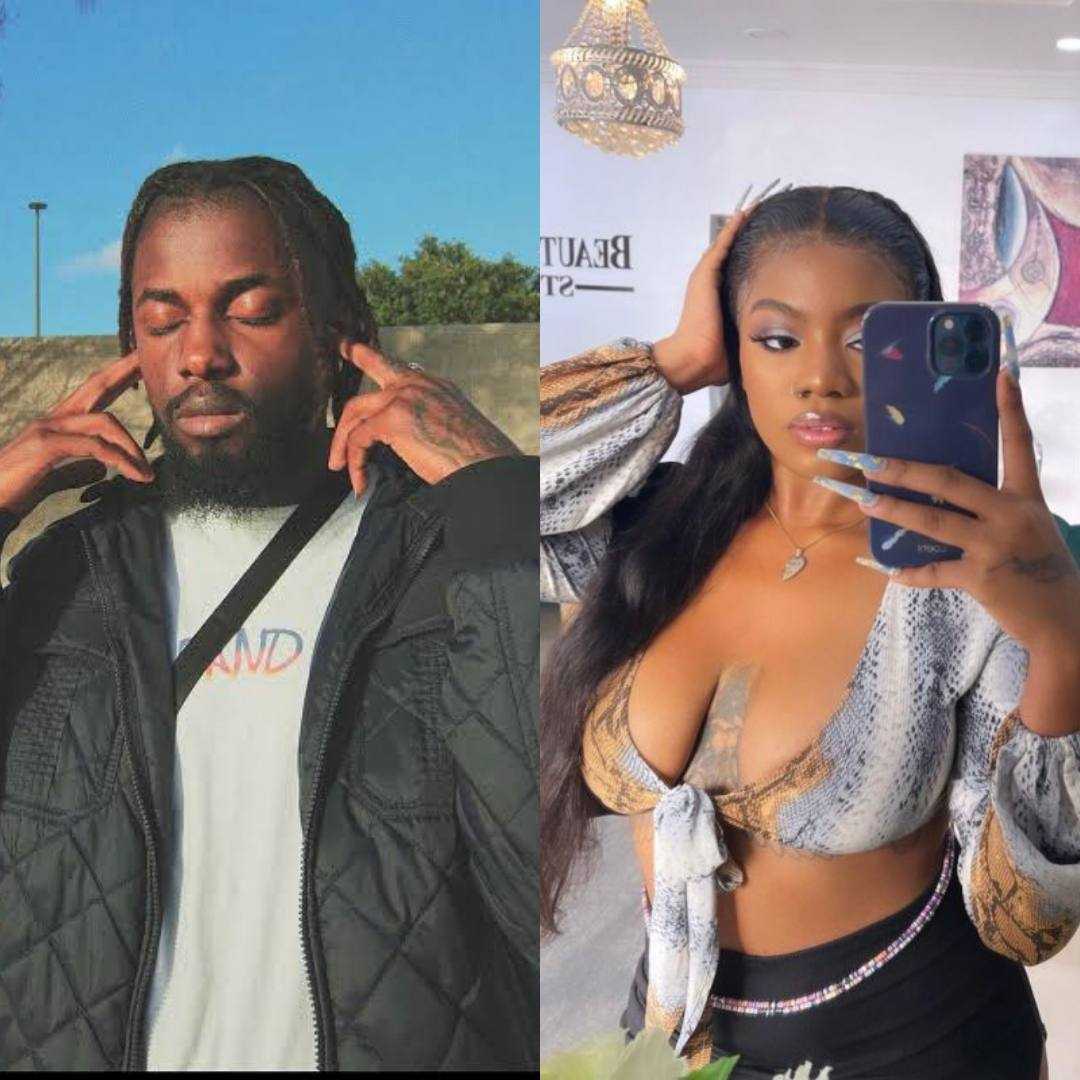 The housemates had their customary Saturday night party, and as one would expect, it was lit.

The guest DJ was DJ Exclusive, and he tried his best to entertain the housemates with groovy music.

One highlight on the night that has got viewers talking was the moment Michael curved Angel as she tried to make some moves on him.

Angel and  Michael can be seeing dancing closely and Michael then told her to ‘stop’ what she was doing, Angel then wanted to confirm if he really wants her to stop, he insists and she then left him alone.