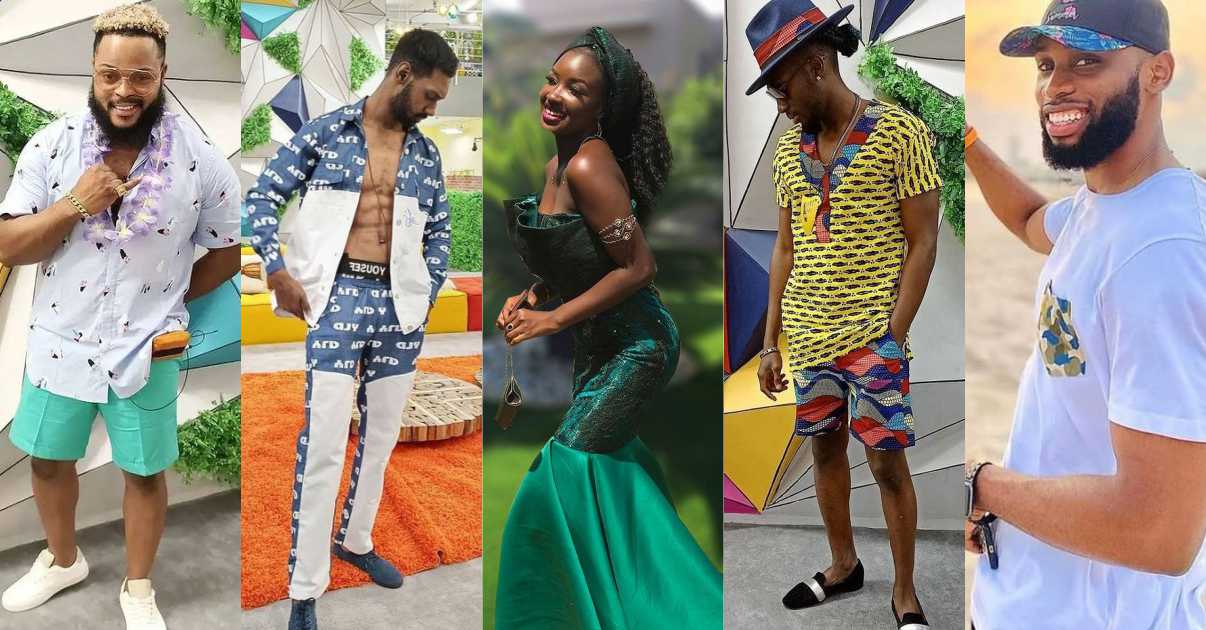 This is for winning the challenge organized by Dano milk on Tuesday, day 31 of the show, that involved theatrical performances between the housemates in groups divided into four teams: Team Dano Cool Cow, Team Dano Slim, Team Dano Choco, and Team Dano Full Cream.

The housemates were expected to create theatrical performances to depict the theme ‘Go for it!’

After the brief, the house watched a clip to give them an idea of what is expected: a presentation that depicts one’s zealousness to achieve amid obstacles.

For the introduction of the task, a member of each team was blindfolded and had to walk around obstacles to get to the finish point.

On reaching the point, the team members assembled to present their playlet and dance, which also include songs.

After the collation of the result, Team Cool Cow emerged victorious while the rest of the housemates would get only a one-year supply of Dano products for their participation in the task.