It looks like the drama between housemates Mercy and Tacha is yet to come to an end.

Recall that Tacha and Mercy engaged in a heated argument which lead to what appears like a physical confrontation.

A video has now emerged on social media which shows Mercy lamenting bitterly to fellow housemate about Tacha.

In the video, the curvy video vixen was seen dissing Tacha and also revealed that Tacha only bath once a day during her period.

She also claimed that Tacha smells and men are eating ‘shit and gutter‘ from her vagina.

In the video, Mercy could be heard saying;

“Smelling thing, mouth smell, body smell, a woman even when you are on your period, you only have one shower in a day. Guys una dey chop shit, una dey chop gutter from her vagina.” 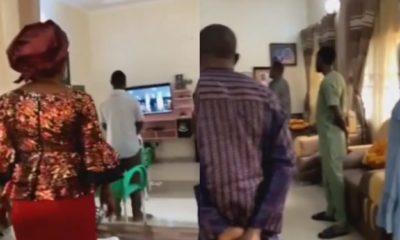 A Nigerian Twitter user has narrated how her mother made everyone in the house dress up for church service which... 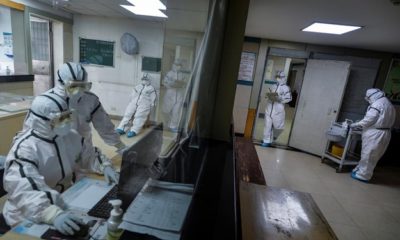 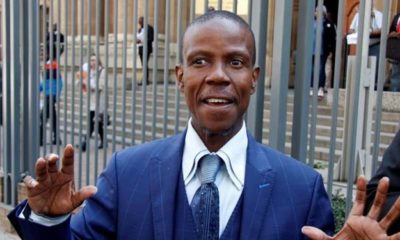