BBNaija season 6 housemate, Angel, insinuates that fellow housemate, Whitemoney is fake as she emphasizes seeing through his games. 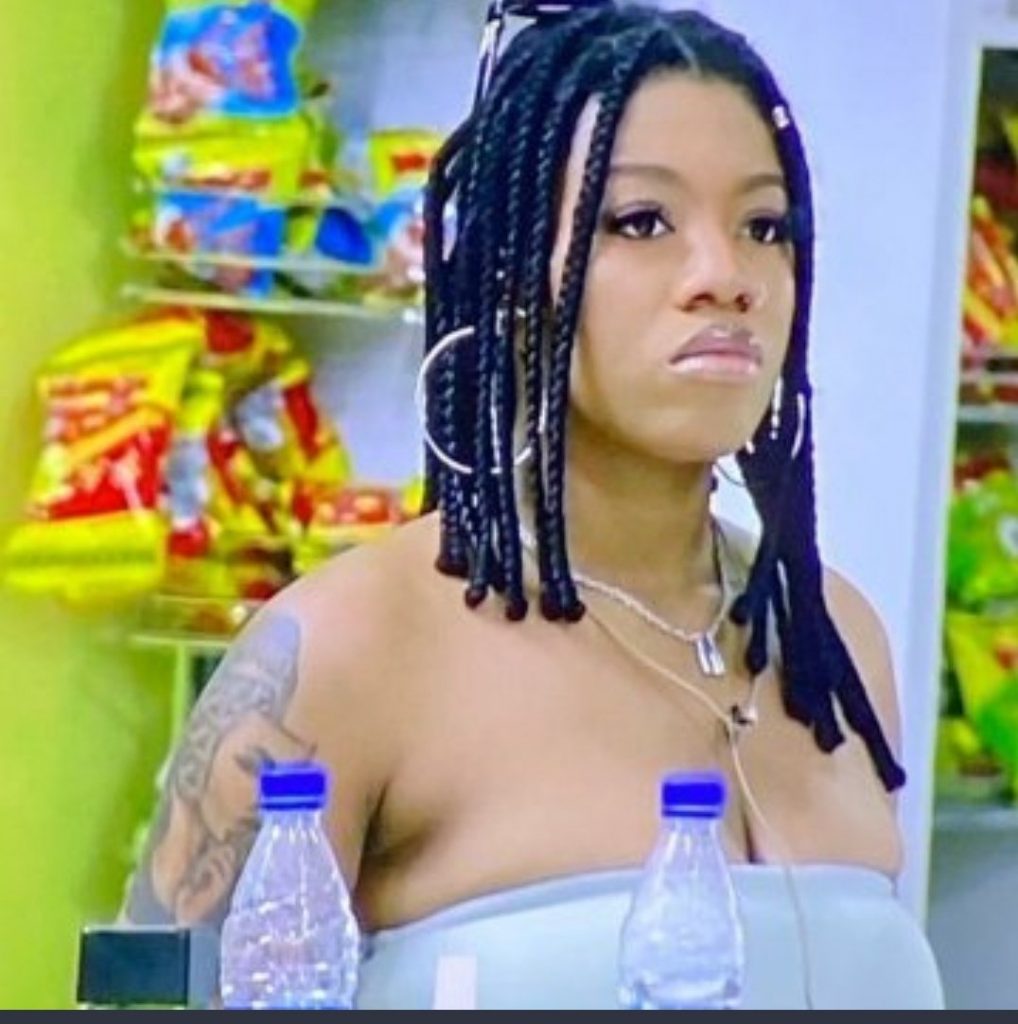 Angel and Pere who are currently in a secret room after their eviction from the house but not the show made this known about the entrepreneur.

According to Angel, she saw who Whitemoney truly was after the seventh week in the house while affirming that his game in the house is obvious. 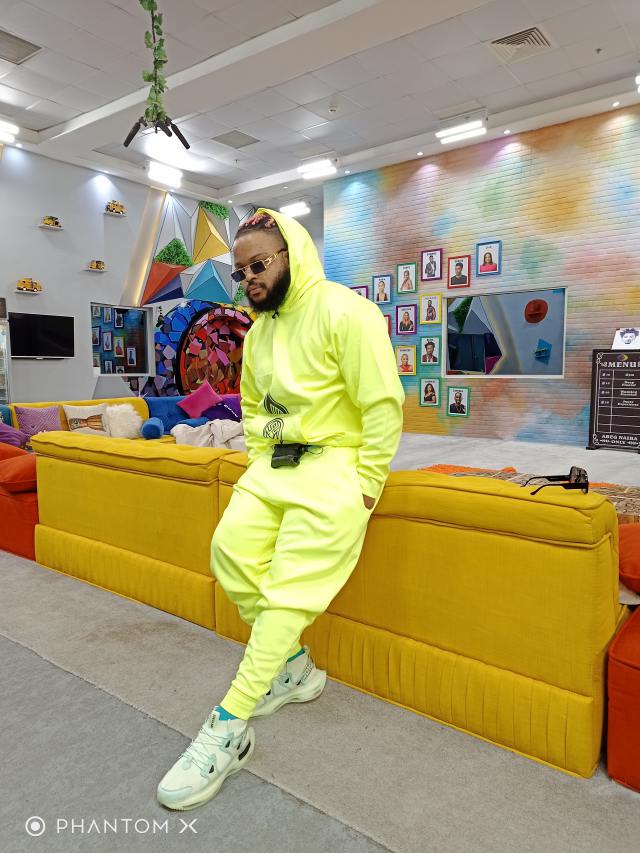 Supporting Angel’s claims, Pere added that he knew from the second week and it was his reason for taking an action when he had the power as the Head of House.