Winner of BBNaija Season 4 edition tagged ‘Pepper Dem‘, Mercy Eke has given reasons why housemate, Angel may make it to the finals of the ‘Shine Ya Eye’ edition. 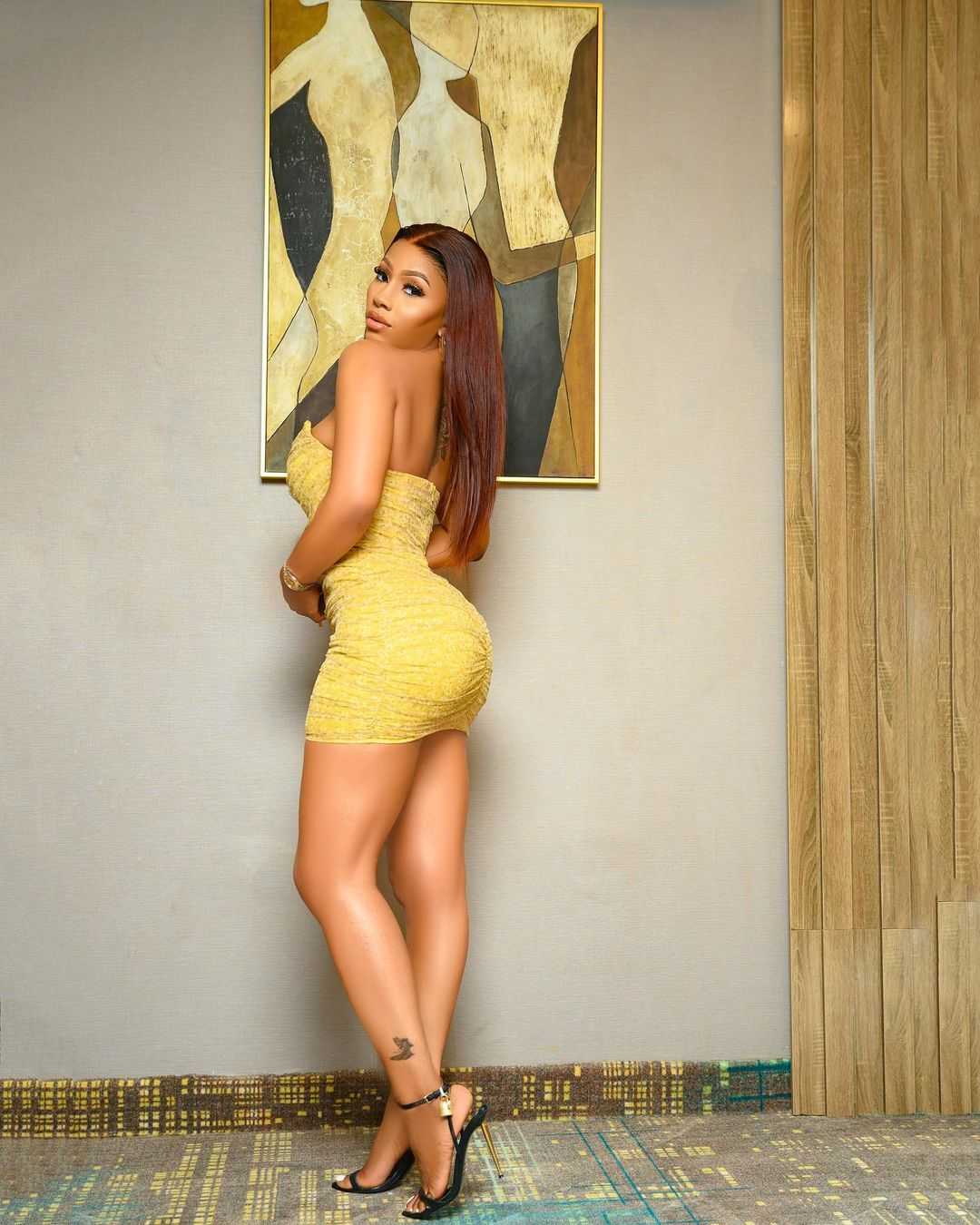 Mercy Eke revealed that Angel is actually playing a tight game in the house and smarter than most of the housemates.

In her view, if the female BBNaija housemates don’t nominate Angel for eviction, the male housemates wouldn’t do so and that’s how she would stay in the house till the final day. 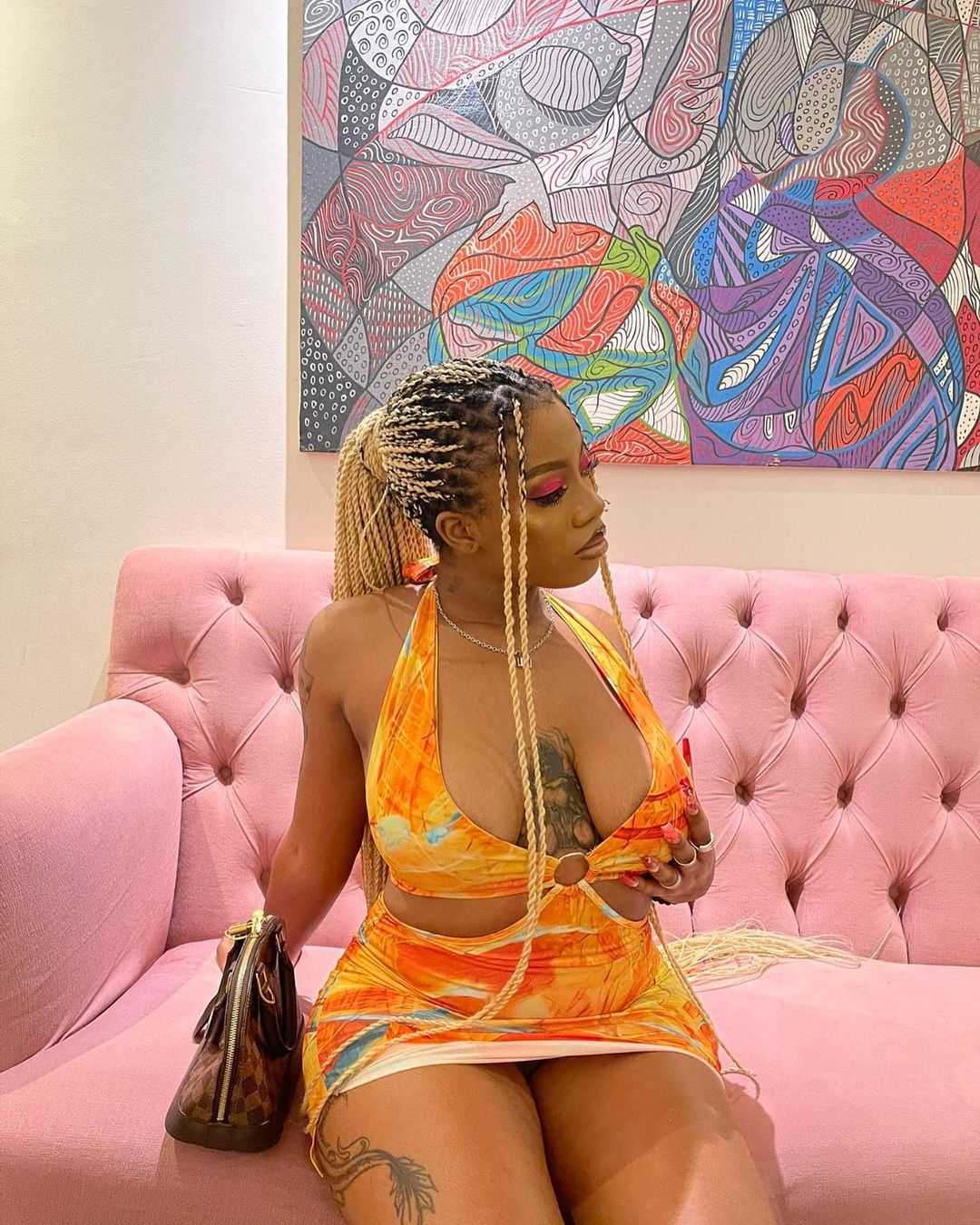 Mercy Eke disclosed this while speaking with Toke Makinwa on BBNaija ‘The Buzz’ exclusive to ShowMax. She said;

“Angel is playing her game and smarter than most housemates in the house.

“If the girls don’t put her up, she’ll go to the finals without them knowing because the guys like what they are seeing.

“Angel is that kind of girl that if you touch her wrongly, she would slap you. She’s playing the game. I love her”