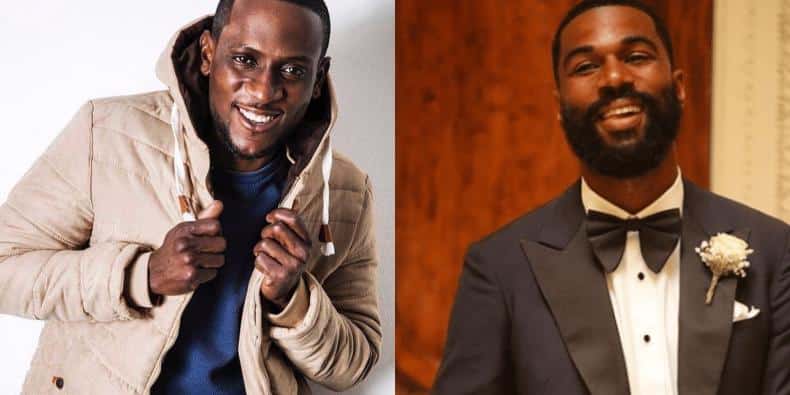 Fans and viewers accused Big Brother Naija organizers of “robbing” Omashola out of the Arena Games money he should have won and giving it to Mike instead.

We have been able to clarify that indeed @aireyys won the Arena Games fair and square. We note that many (including Mike) were puzzled as to how he emerged the winner of the highly coveted N2 Million Prize. It is imperative that people recall that on some weeks, the games were played in teams and even when @sholzy23 excelled as an individual, the overall performance of his team was averaged and the mean was his individual score for those weeks. On these weeks, Mike’s team won thereby making his overall average better than Omashola’s. We trust this helps. Congratulations once again @aireyys on your well deserved win. #keepsmiling 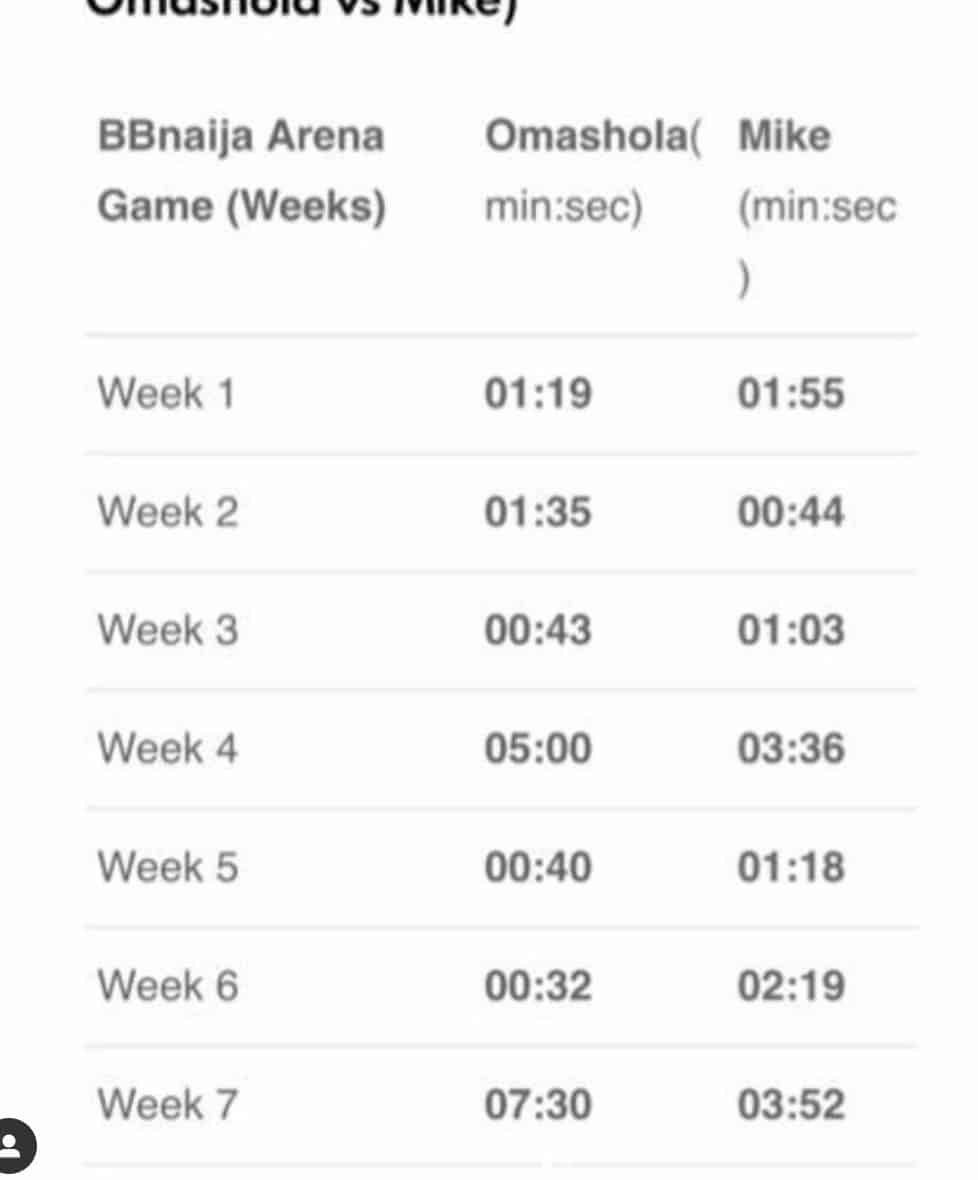 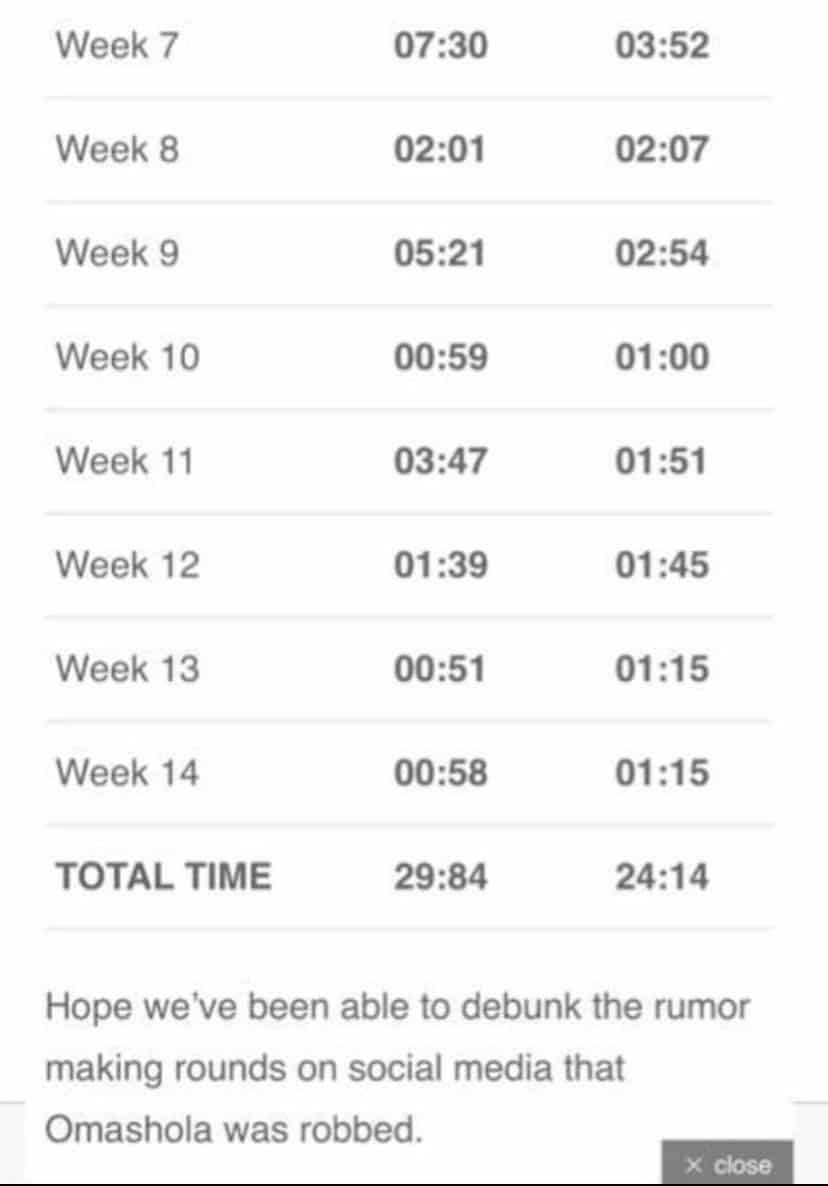