Home BBNaija #BBNaija: See throwback photos of Seyi with his grandma and siblings

Big Brother Naija finalist Seyi aka ‘sugar daddy’ has recently been a topic for the internet, following the numerous ‘situations’ he’s been involved with in the house. 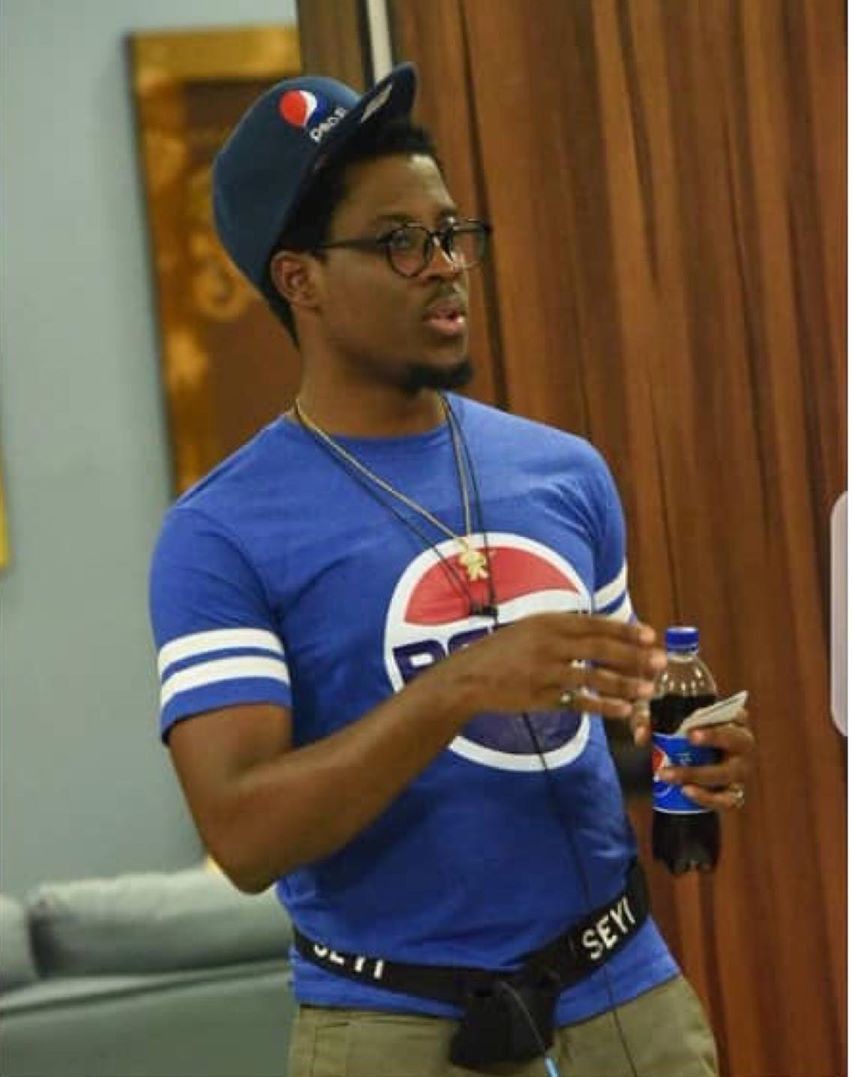 In a new photo which has gone viral, young Seyi can be clearly pictured standing close to his grandmother and other kids and looking at the photo, it seems he hasn’t changed much… well, just the height. 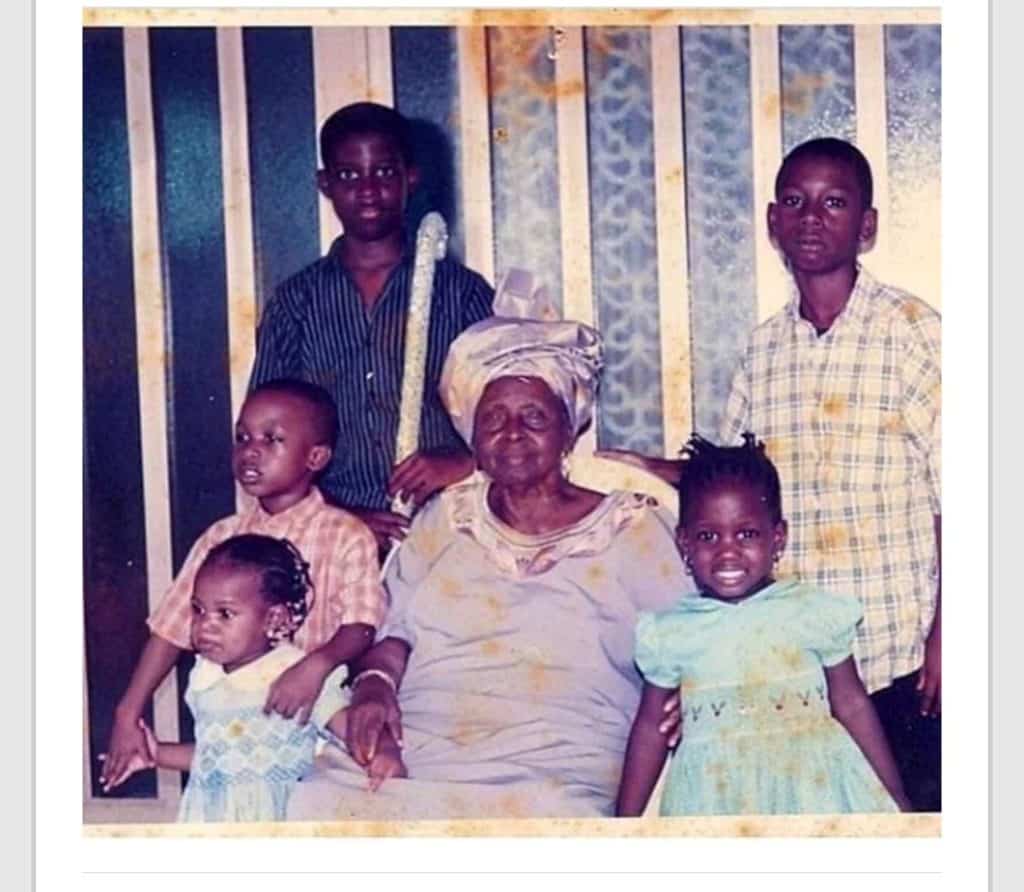 Different reactions from Nigerians have also trailed the appearance of this photo online. 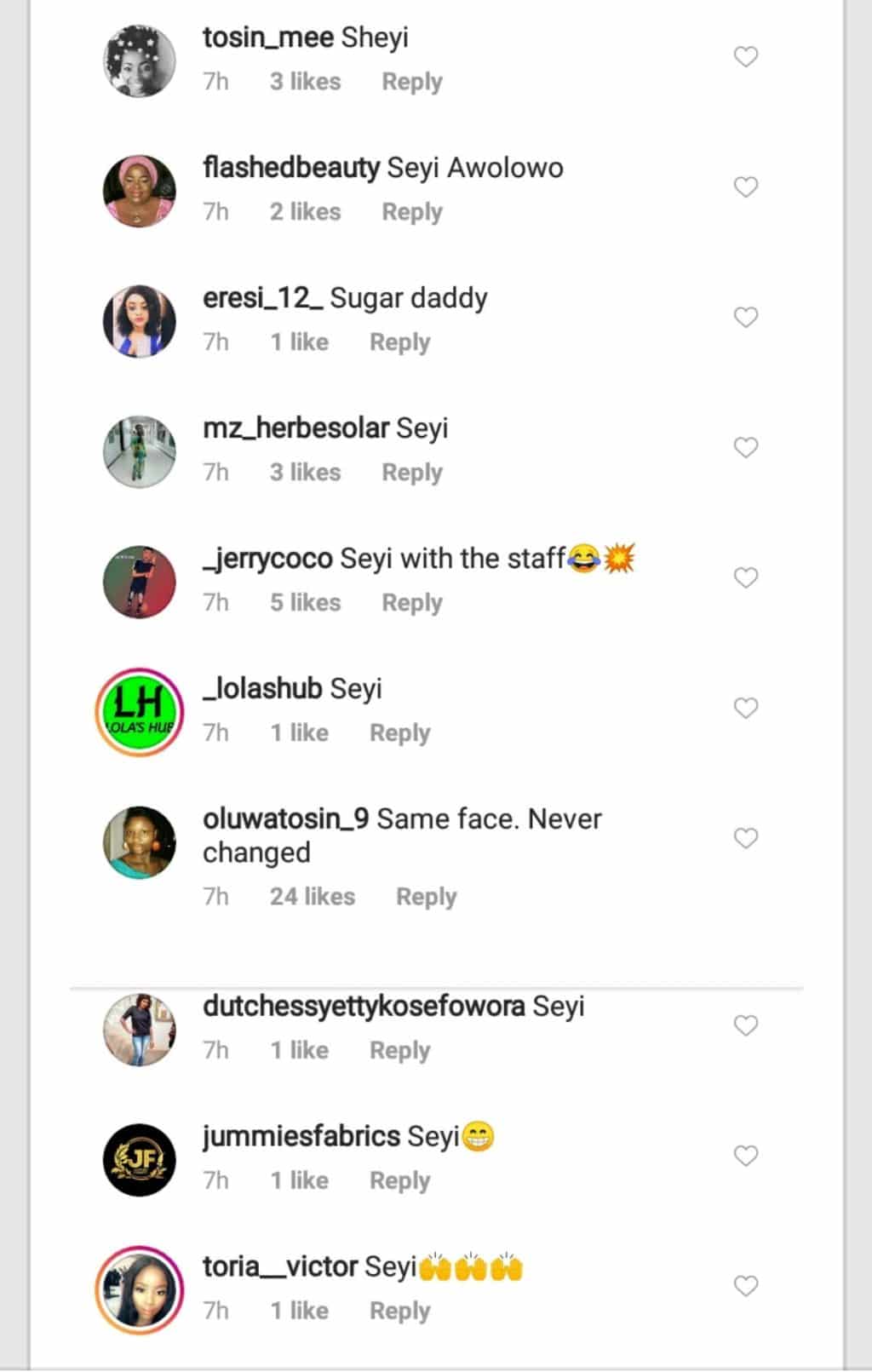 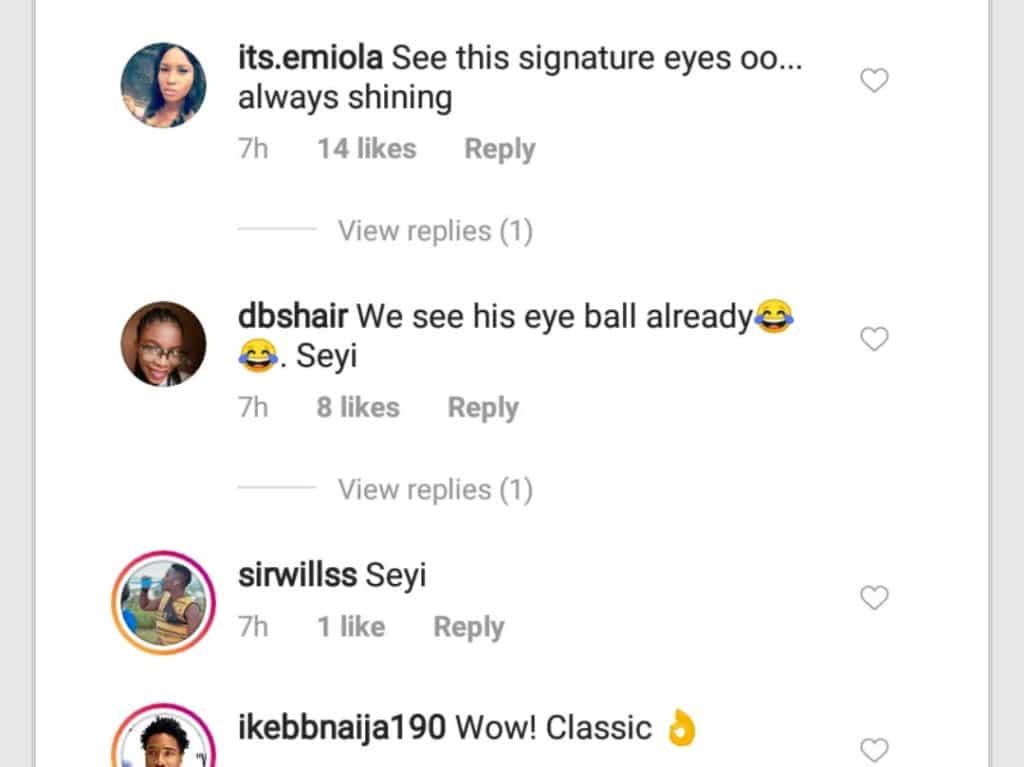 It was reported that Seyi Awolowo once tried to commit suicide but has since risen above that dark period of his teenage years.

He has pressed forward in his journey of self-acceptance, his girlfriend and his beliefs.

He justifies the latter with a “Jesus’’ tattoo across his arm. Seeing his own face on a billboard for the first time is one of the highest moments of his life so far.