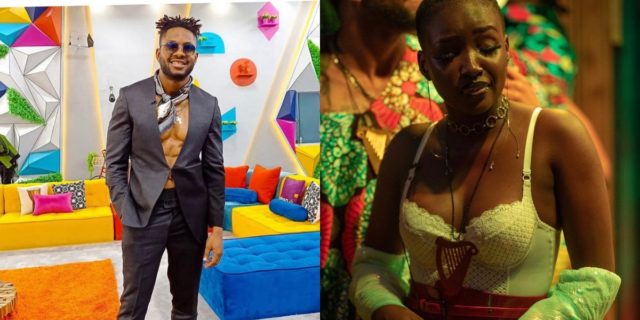 BBNaija Season 6 housemate Cross, has revealed to Biggie in his diary session that Saskay is playing with his emotions so much. 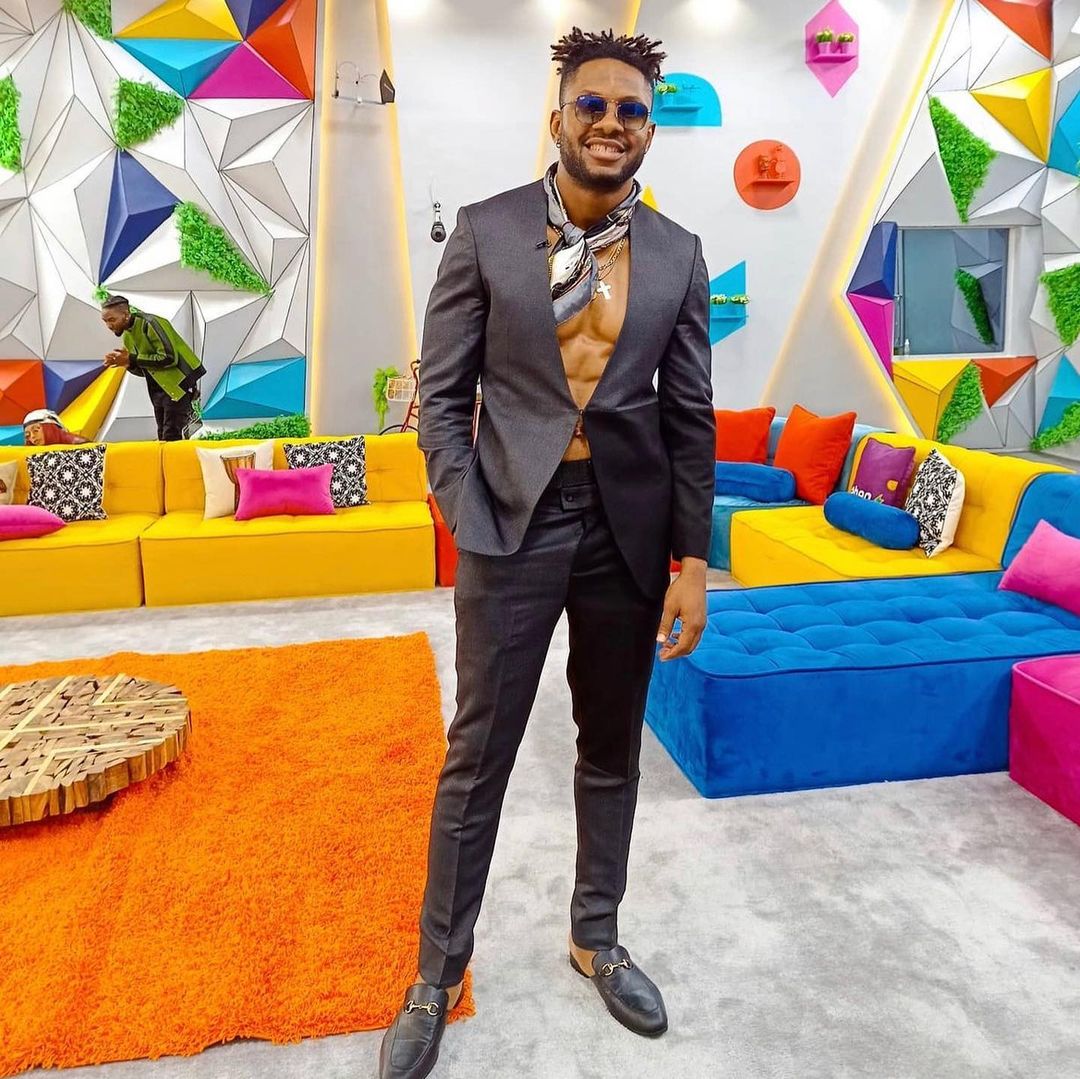 Recall that Cross has been all over fellow housemate Saskay for some time now, as he regards her as the lady he wants to cultivate a relationship with in the house.

While speaking to Biggie in his diary session, Cross said he was choosing Saskay but after the live show on Sunday, he felt she is playing with his emotions and that’s also affecting him.

According to Cross, he doesn’t play with any female housemate’s feelings in the Big Brother house and he feels so bad that Saskay is now playing with his own emotions. 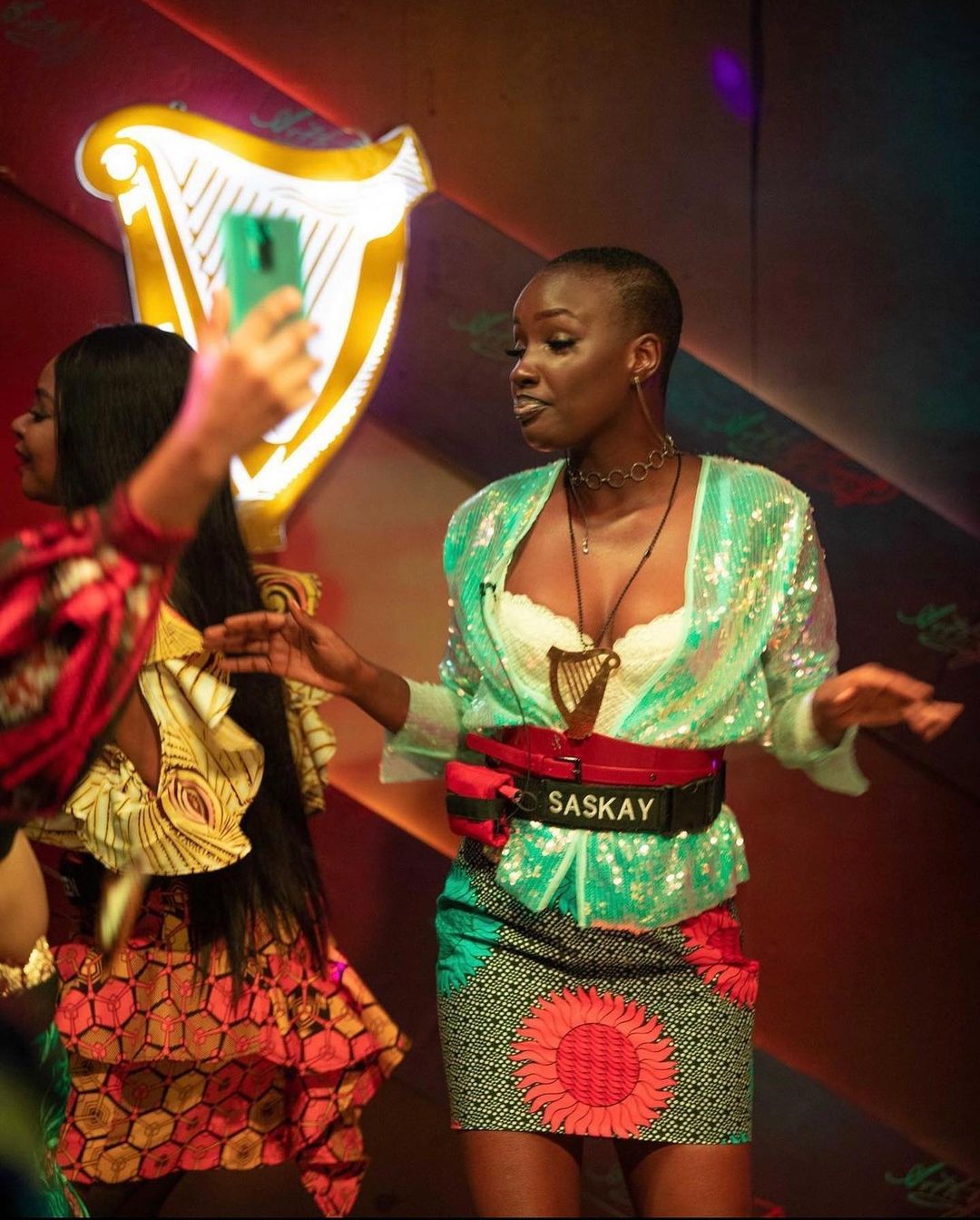 “I don’t know whatever is wrong with her, but that lady is playing with my emotions. And that’s too much for me to handle and that’s why I was pissed. I spoke to her, we had a good conversation and we reached an agreement. Unfortunately, she broke the agreement and that’s why I’m pissed,” he said to Biggie.