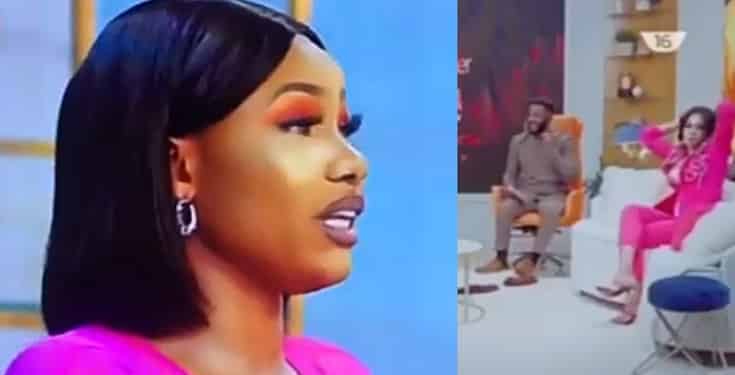 Controversial BBNaija Star, Natacha Akide popularly known as Tacha surprised her fellow ex-housemates at the ongoing BBNaija reunion show after she claimed she has never used an insultive word on anyone.

Last night’s reunion focused on Venita, Sir Dee, Tacha and Seyi, but the highlight of the session was when Tacha claimed that nobody can testify she has insulted anyone. 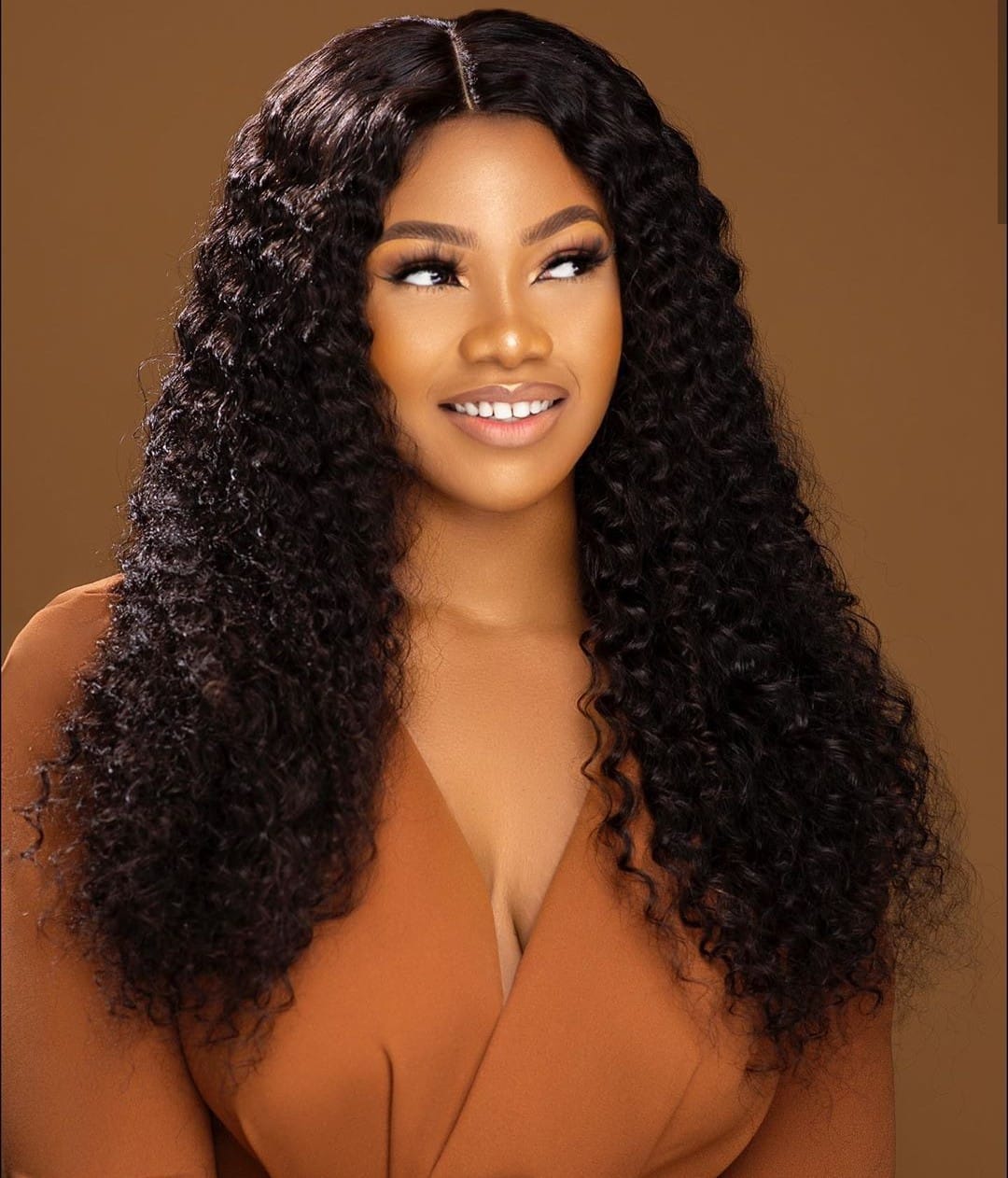 Venita’s jaw dropped together with the other housemates as they found her claim to be nothing but lies. Seyi bluntly stated that what she was saying was a lie and she knows deep down that she’s lying.

Tacha: "I would never use an insultive word on anybody". Ebuka: Housemates is that true? Everybody screams!!! ??? . . Follow @mediagist for more exclusive updates.