Another drama from the BBNaija lockdown reunion on Thursday night was when Ka3na Jones, also known as the Boss Lady, became emotional while explaining her failed friendship with Lucy. 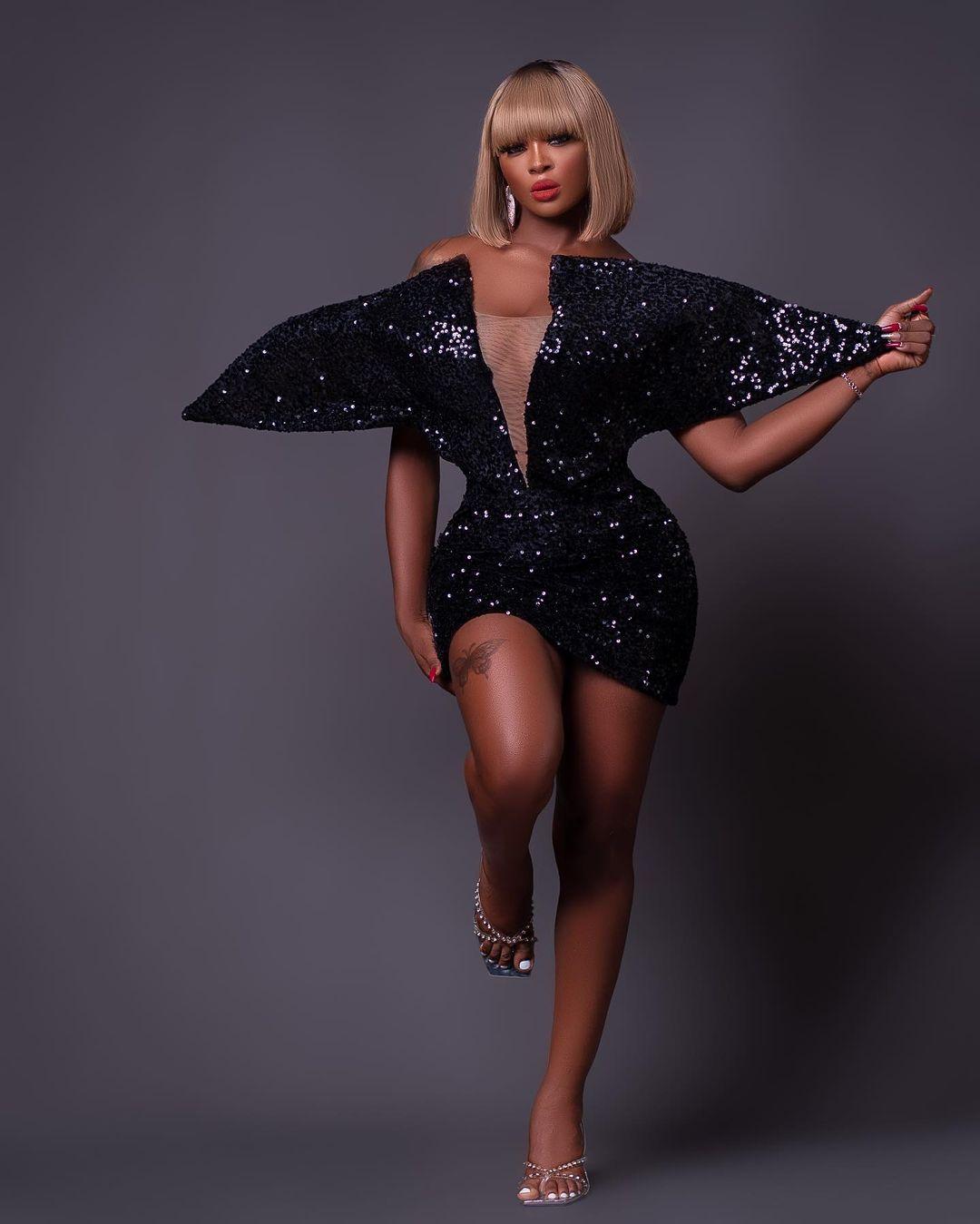 Ka3na, in her statement, revealed that Lucy did not like the idea of them having photoshoots together after she was evicted from the show.

The Boss Lady revealed that on her part, she saw nothing wrong with taking photos with Lucy because she liked her so much and wanted to make sure she was happy.

She stressed that she ended her friendship with Lucy because she felt the latter was not loyal and committed to her. After all, she was friends with some housemates she was not on good terms with in the house.

While giving her explanation, Ka3na burst into tears and walked out of the show to calm her nerves.