Big Brother Naija Lockdown housemate, Praise has been evicted from the 2020 edition of the reality show. 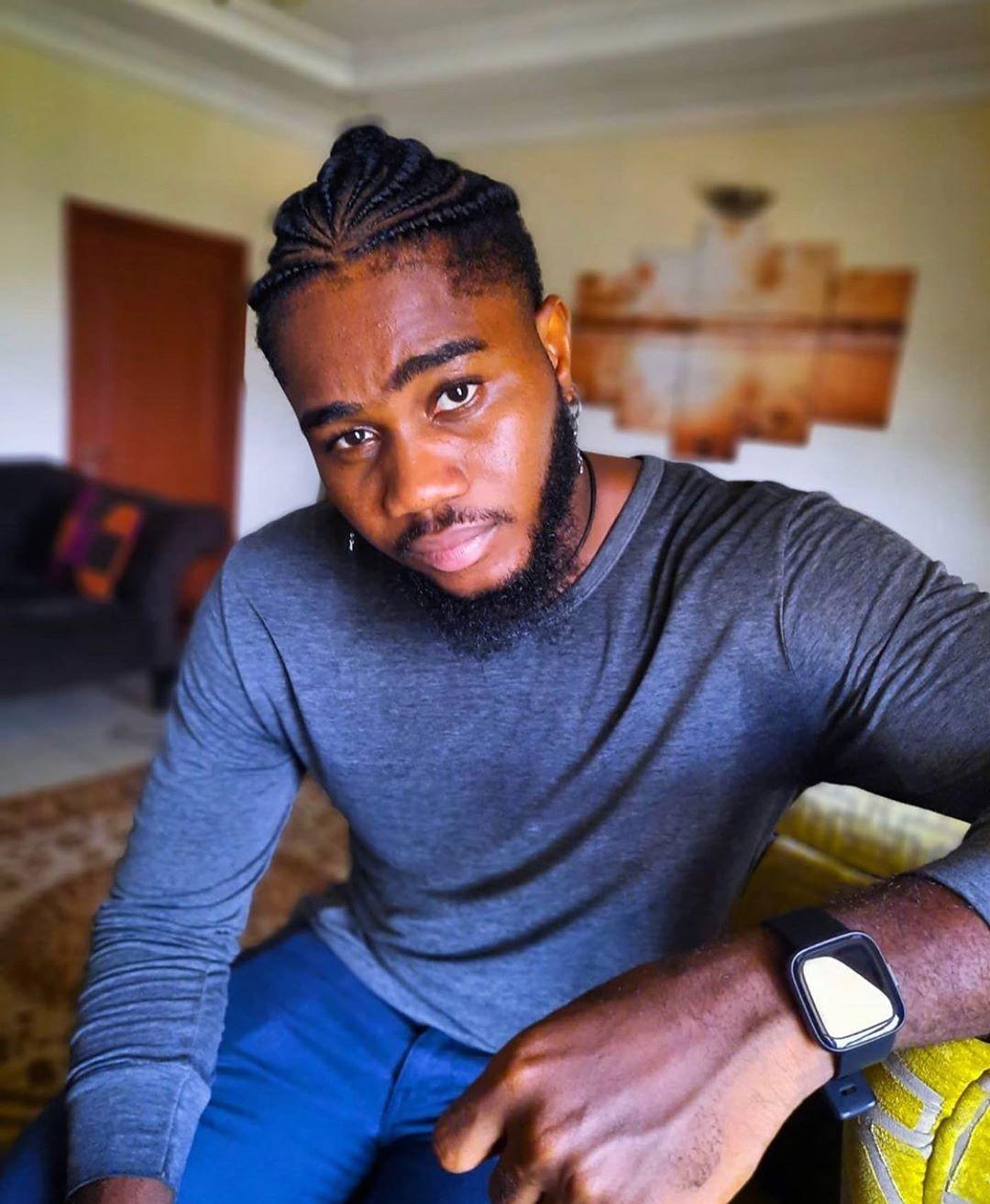 As has been the season’s style, housemates were called to decide who would be evicted out of the four housemates with the lowest votes.

This leaves the remaining housemates to battle for N85m in the next five weeks.