Fans of Big Brother Naija housemate, Pere Egbi, go ahead to protest unfairness in the recent twist on the show and alleged vote rig. 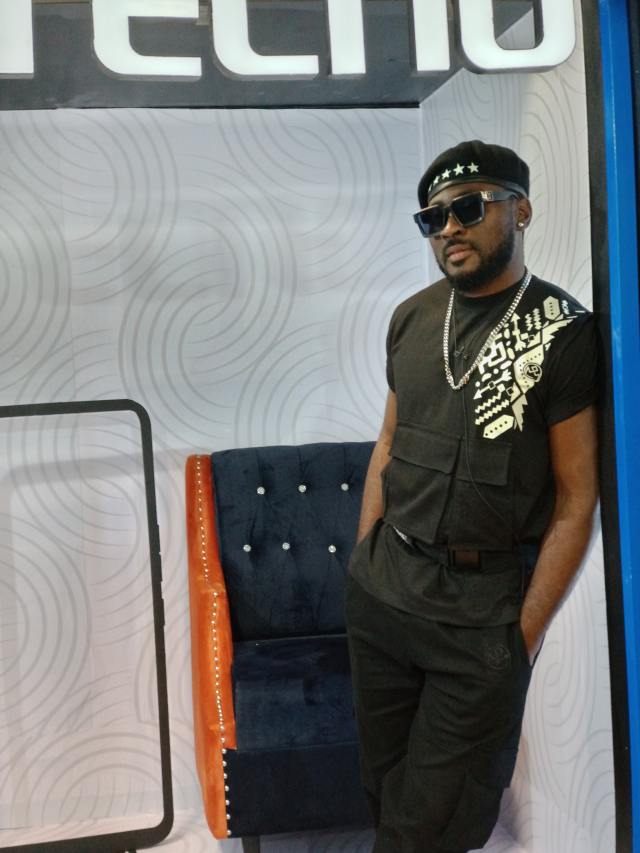 This is coming following the eviction of the housemate from the house but not entirely from the show over his low vote turnout.

According to fans who took to the street of Illupeju, Lagos, the organizers of the show allegedly tampered with their votes to put Pere in his current situation. 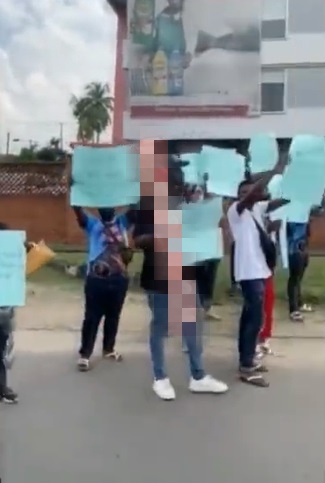 “Our votes must count,” Pere’s fans could be seen with placards demonstrating a peaceful protest.