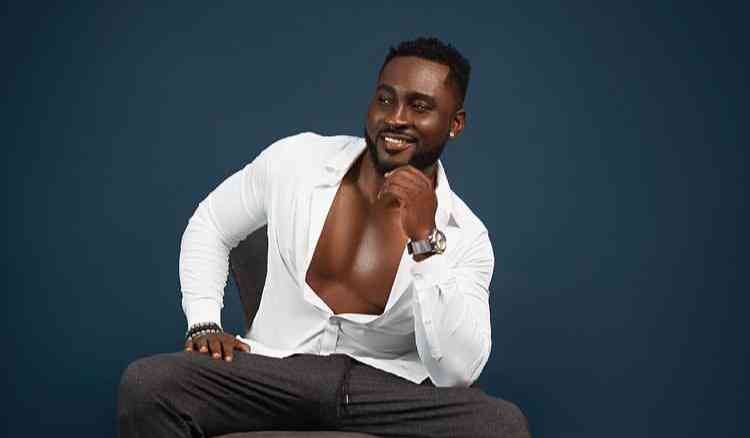 Pere became the HoH after beating the housemates in the popular dice games that saw both Saskay and Tega lose their scores as punishment for a rule violation.

The ex-United States military man nominated Maria as his deputy, which gives her the privilege of enjoying a luxury room with him and other benefits that include escaping eviction for this week. 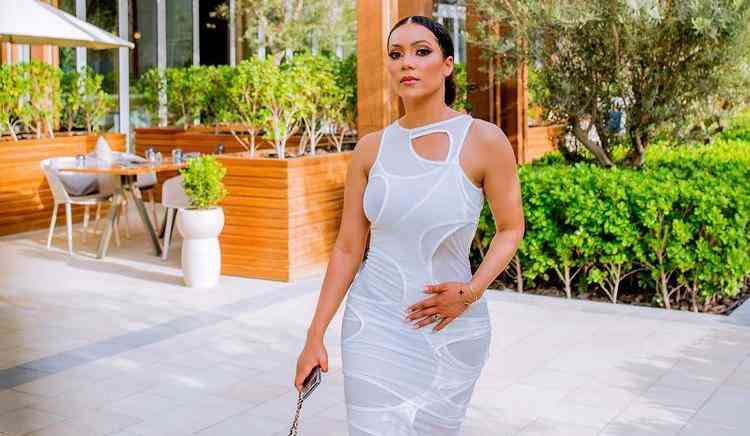 In other news, the remaining housemates have nominated one another for this Sunday’s eviction where Pere replaced Saga with Saskay.