Big Brother Naija organizers release the secret nominations of individual housemates for eviction, one which Pere topped the chart. 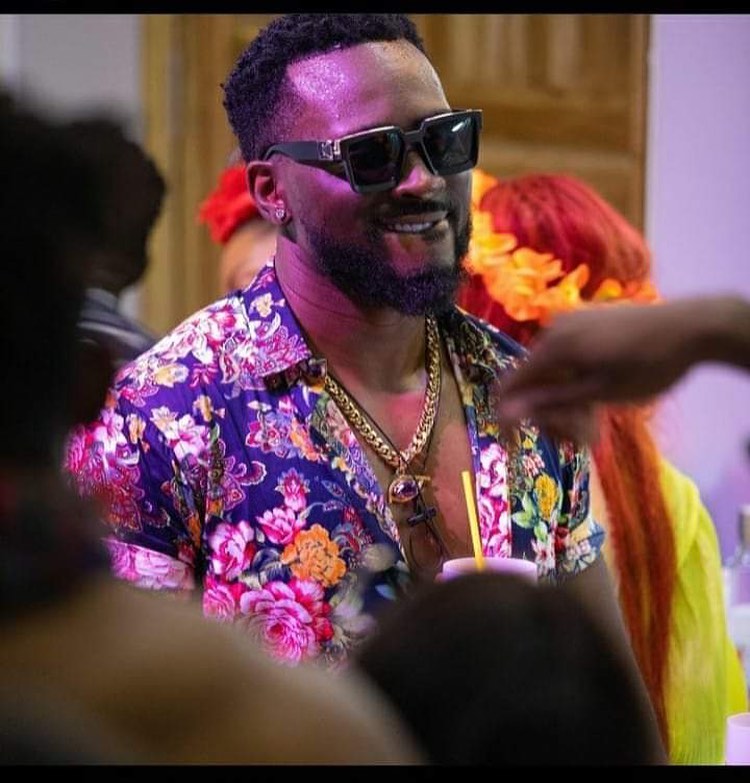 Housemates had in a secret diary session nominated those they would like to evict from the show as revealed on Saturday.

It would be recalled that when Maria was crowned the HoH for this week, she was asked to pretend like she has the power to nominate two housemates for eviction. 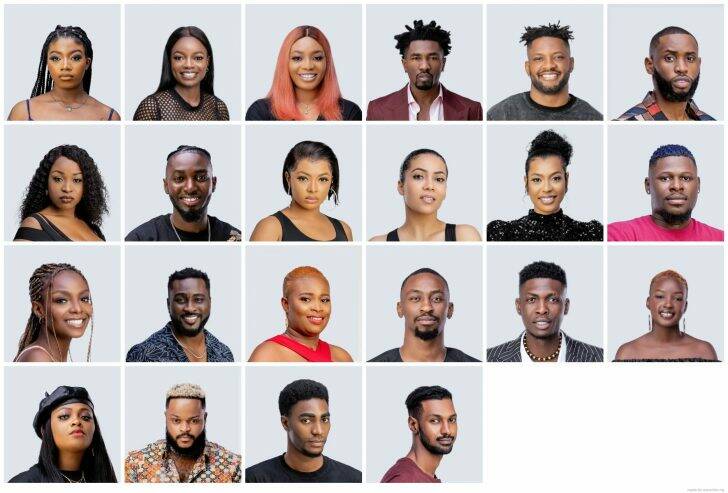 However, when asked to vote someone for eviction if they had the power of the HoH, the majority voted Pere even though there won’t be an eviction for the week.

See how they voted below …