Big Brother Naija ‘Shine Ya Eyes’ housemate, Cross, has revealed that he would like a relationship with Peace outside the house. 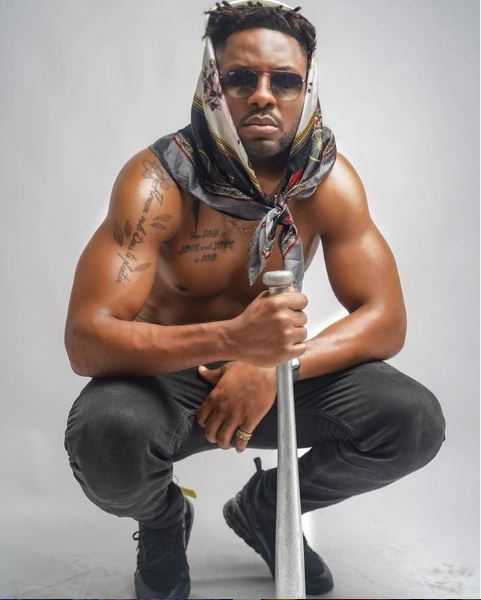 Cross told Boma and Pere he plans to go into a relationship with Peace but he will wait till after the show.

According to him, Peace is a correct girl and people would fear his plans after the show.

Speaking in pidgin, Cross said, “Peace na correct girl, na outside I go meet her. The things I go do outside una go fear me.”

Pere added that when he goes outside the show, he also has plans of his own concerning the female housemates.