Recently evicted housemate, Niyi has revealed three housemates who stand a chance to become the winner of the BBNaija season six. 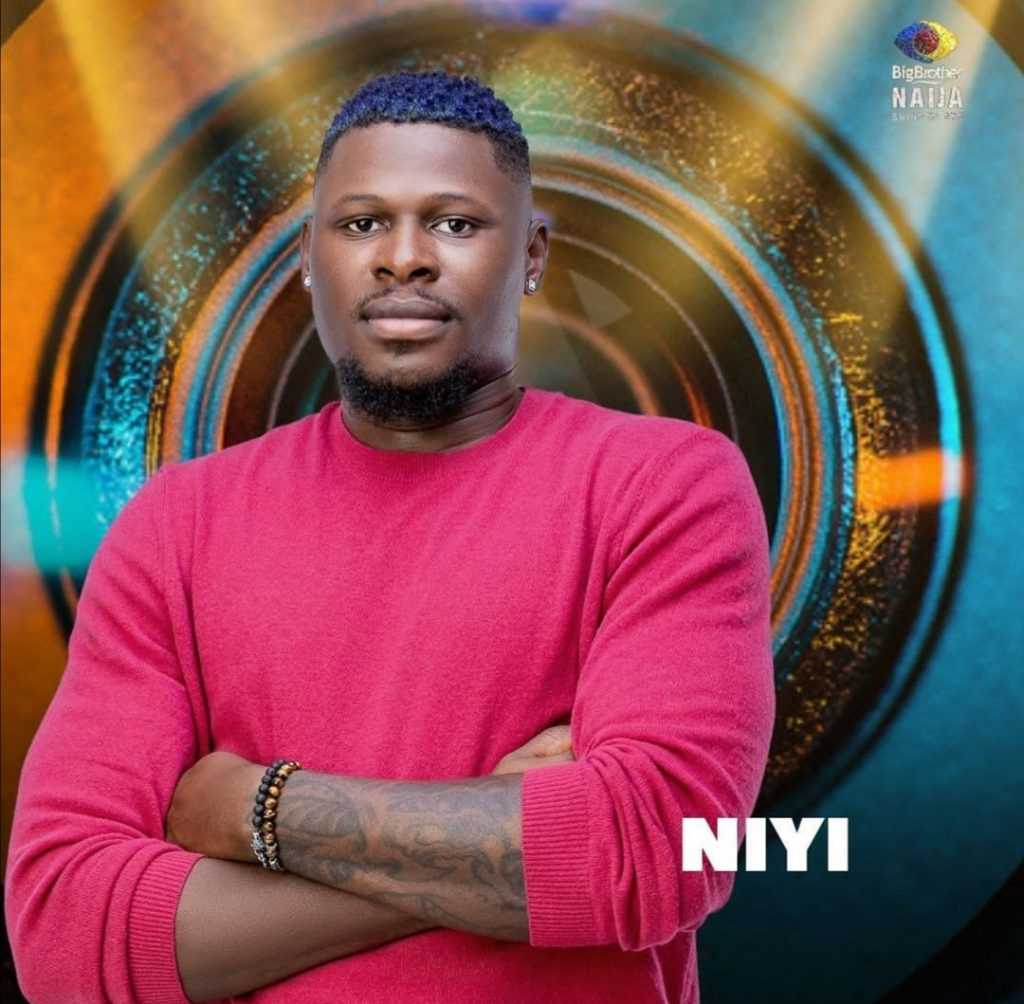 Niyi made this known during a statement with the show host Ebuka on Monday.

According to him, the trio of Niyi, Saskay and Whitemoney stand a strong chance of becoming the next winner of the reality show.

Niyi, however, stressed that Saga chances of winning are now slim owing to the arrival of the new housemates.

He said: “I think Saskay, Whitemoney and Saga will likely win this year.

“I think they will win because they are strong contenders, I used to think Saga but with the new housemates i don’t think that’s possible especially because of Nini’s presence in the house.”