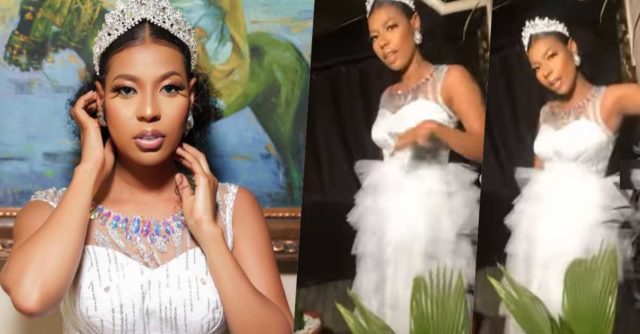 Social media handler of BBNaija Season 6 housemate, Nini, debunks all claims relating to the marriage or divorce of the housemates. 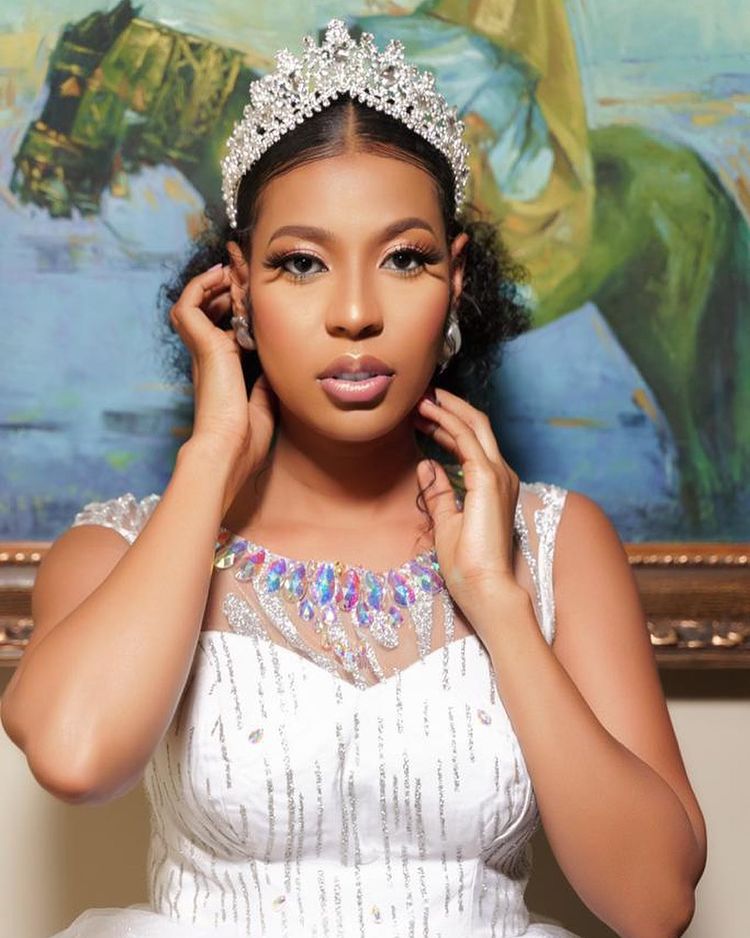 According to the handler, the video of the housemate in a wedding gown was for a modelling photoshoot that had nothing to with her marital life.

Sharing the videos from the shoot, the handler affirmed that Nini is neither married, divorced, or engaged to anyone.

“There has been speculations flying around insinuating that I’m married. This post is to debunk whatever speculation that is.
As a model, I get to do some photoshoots and this was one of them.
I’ve never been engaged, married or divorced and I hope this videos put an end to the false speculations,” it wrote.