Former BBNaija season 5 housemate, Neo has opened up on his love triangle with Tolanibaj and also revealed why he did not date Kaisha. 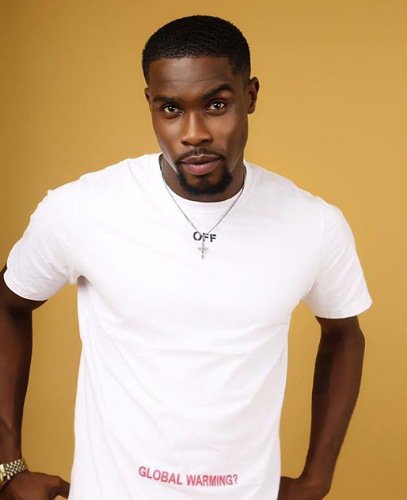 Neo disclosed this in an interview with Ebuka yesterday, September 28, during which he also revealed future relationship plans with Vee.

This is coming after Tolanibaj recently opened up that she liked Neo while in the BBNaija lockdown house.

Speaking with Ebuka, Neo said although Kaisha is beautiful, he did not want to be ‘mixed up’. 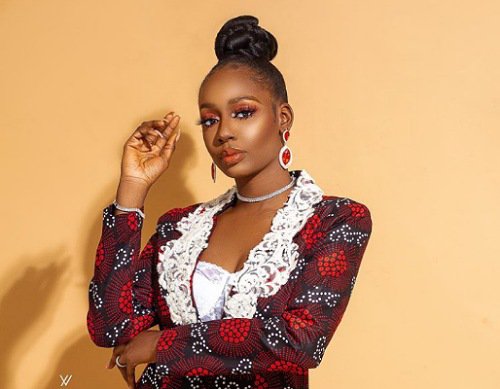 The Warri brought up also clarified that there was never a love triangle between him, Vee and Tolanbaj.

“Tolanibaj was someone I spoke about my life before and how skeptical I was about fashion, entertainment and she advised me about it.

“Kaisha is a hot babe, she spoke to me that she liked me but as far as that house is concerned, I was not ready to be mixed up,” he added. 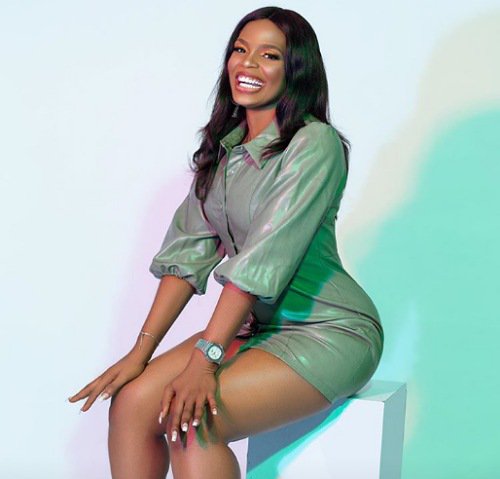 When asked about his future relationship plans with Vee, Neo said, “I was not ready to ask Vee to be my girlfriend in the house. Right now I want to chase my money and meet my fans. 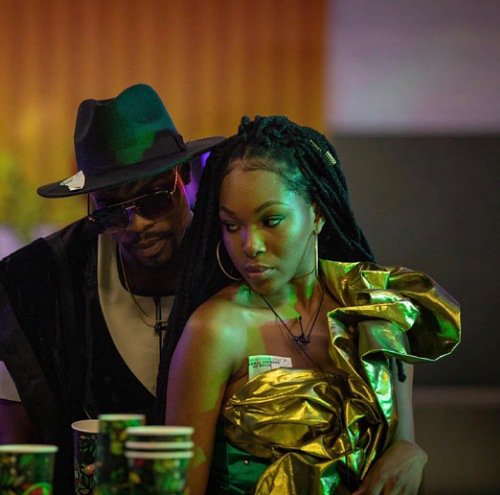 “I won’t say there is no Vee in the picture but everyone needs to watch out for that.”