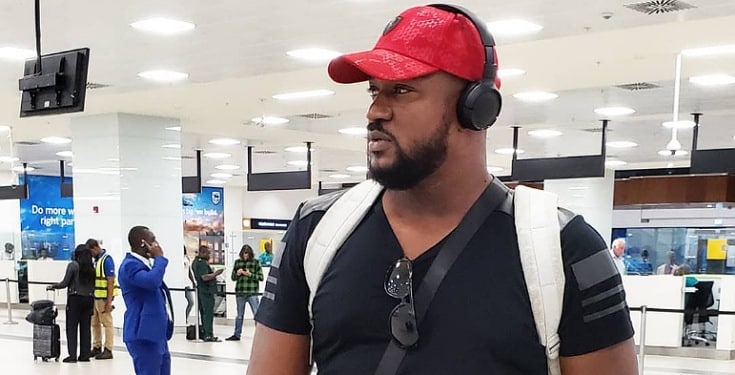 Sex therapist, Jaruma took to Instagram this morning to debunk claims that she deleted Tacha‘s pictures off her page because she no longer cares about her.

Jaruma stated clearly that she just needed time to evaluate the situation and that she still cares so much about Tacha. She further mentioned that she would give Tacha N50m as compensation for being disqualified from the house.

Mofe Duncan however has frowned on the idea, insisting that N50m cannot buy good character because no matter what she (Tacha) eventually achieves with the money, she would still need character to maintain the wealth. 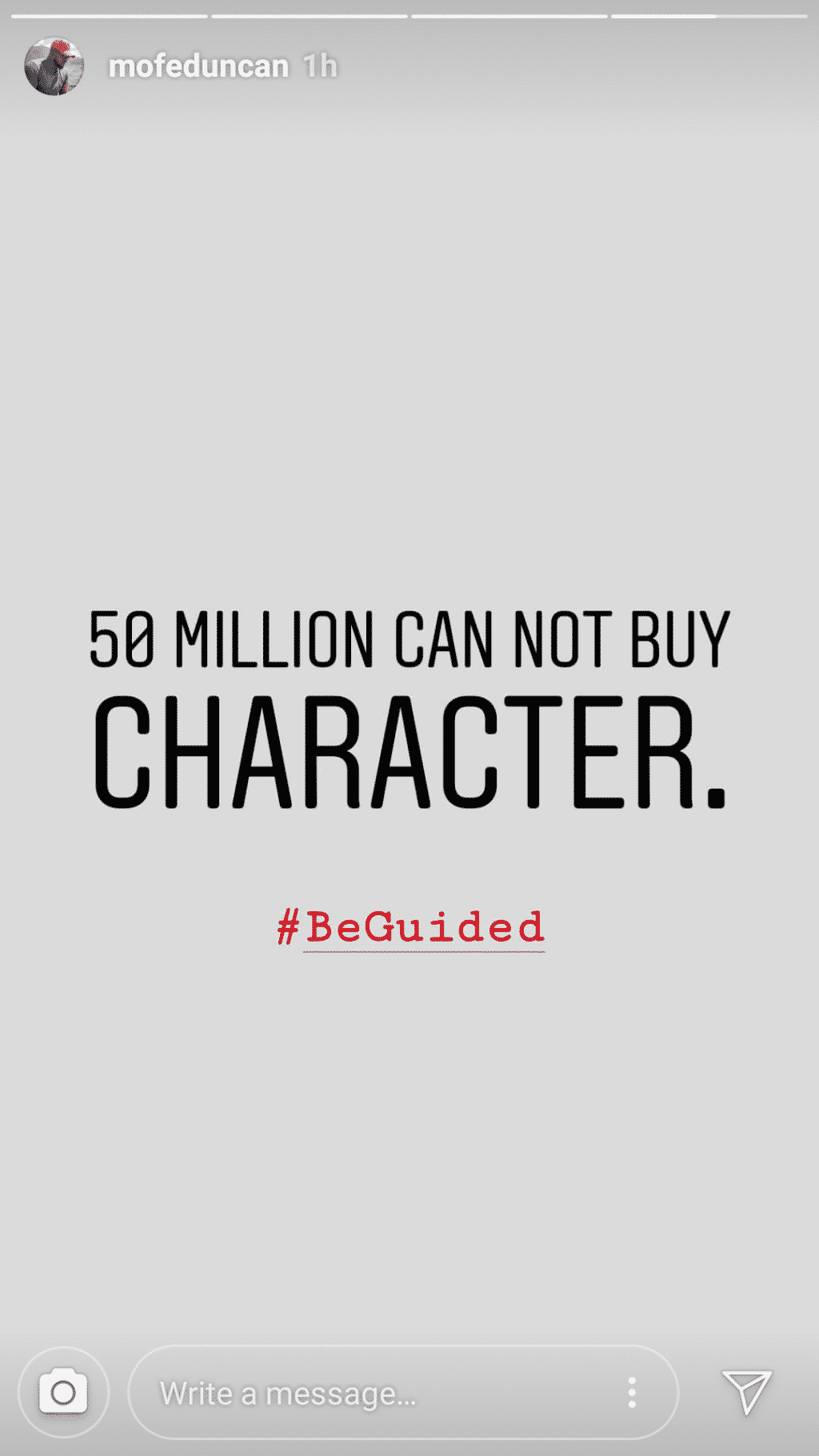