Home BBNaija #BBNaija: “My mum once beat up her suitor, beat up my father...

Big Brother Naija Season 6 housemate, Cross, narrates how his mum once beat up her suitor and ended up with his father who had the same fate too. 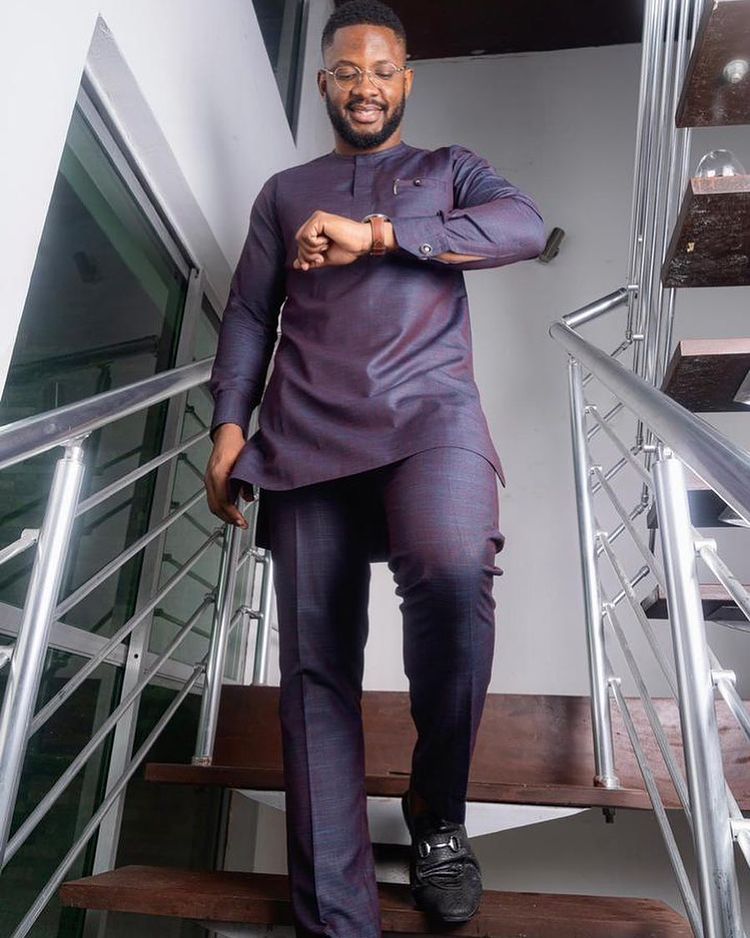 During a discussion with Saskay, Cross flashed back on how his mother once beat her protective husband to stupor after their parent finalized their marriage and paid the bride price.

Cross added that his father suffered the same attack too from his mum before they finally settled down together.

“She went to the man’s house to beat him up and after she was done she went home to ask her parents to give her bride price back to the man.

“My grandparents were so devastated because they felt bad for the man. They had to return the bride price and every thing the man had brought to do her marital rites. 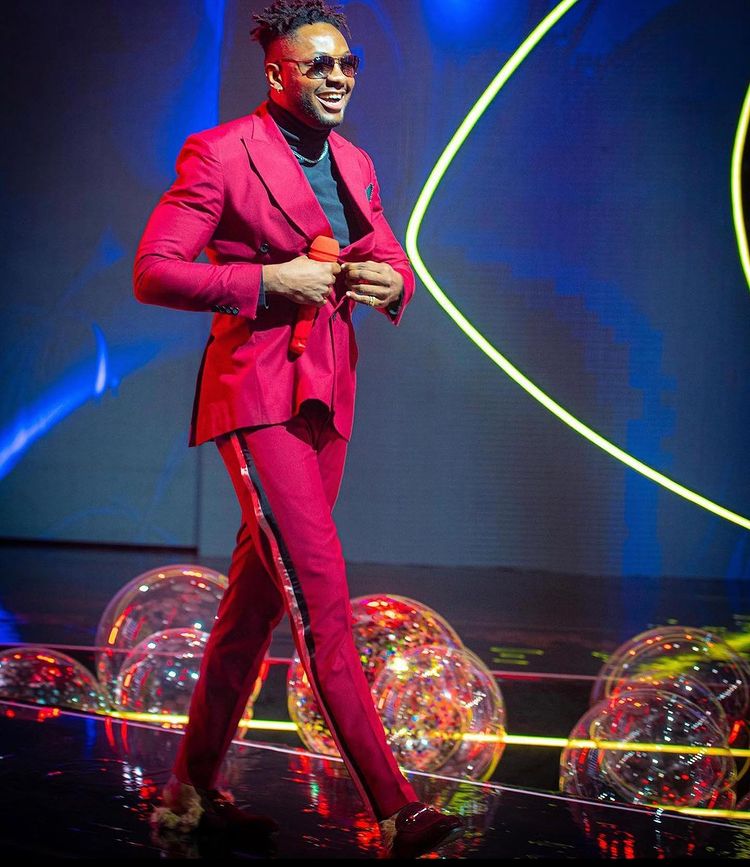 “My mum is a very beautiful woman but she was very stubborn and a very difficult person to deal with. My grandparents were also sad because they thought they had successfully sent her off to a man’s house.

“Unfortunately it didn’t even end there because she did the same thing to my father too. In my father’s case, she had to bathe him with water when he walked up to her at the stream. But as God could have it, she didn’t know she met her match.

“That act didn’t stop my dad because he was so confident enough to keep going after her even after what she did to him.

“My grandparents were also happy to be sending her off when they finally concluded the marriage rites because she was a truck load of problems,” he said.