Home BBNaija BBNaija: “My mother died from an attack when I was a child”...

BBNaija “Shine Ya Eye” housemate Saskay, has revealed the sad memory of how her mother died from an attack, when she was a little child. 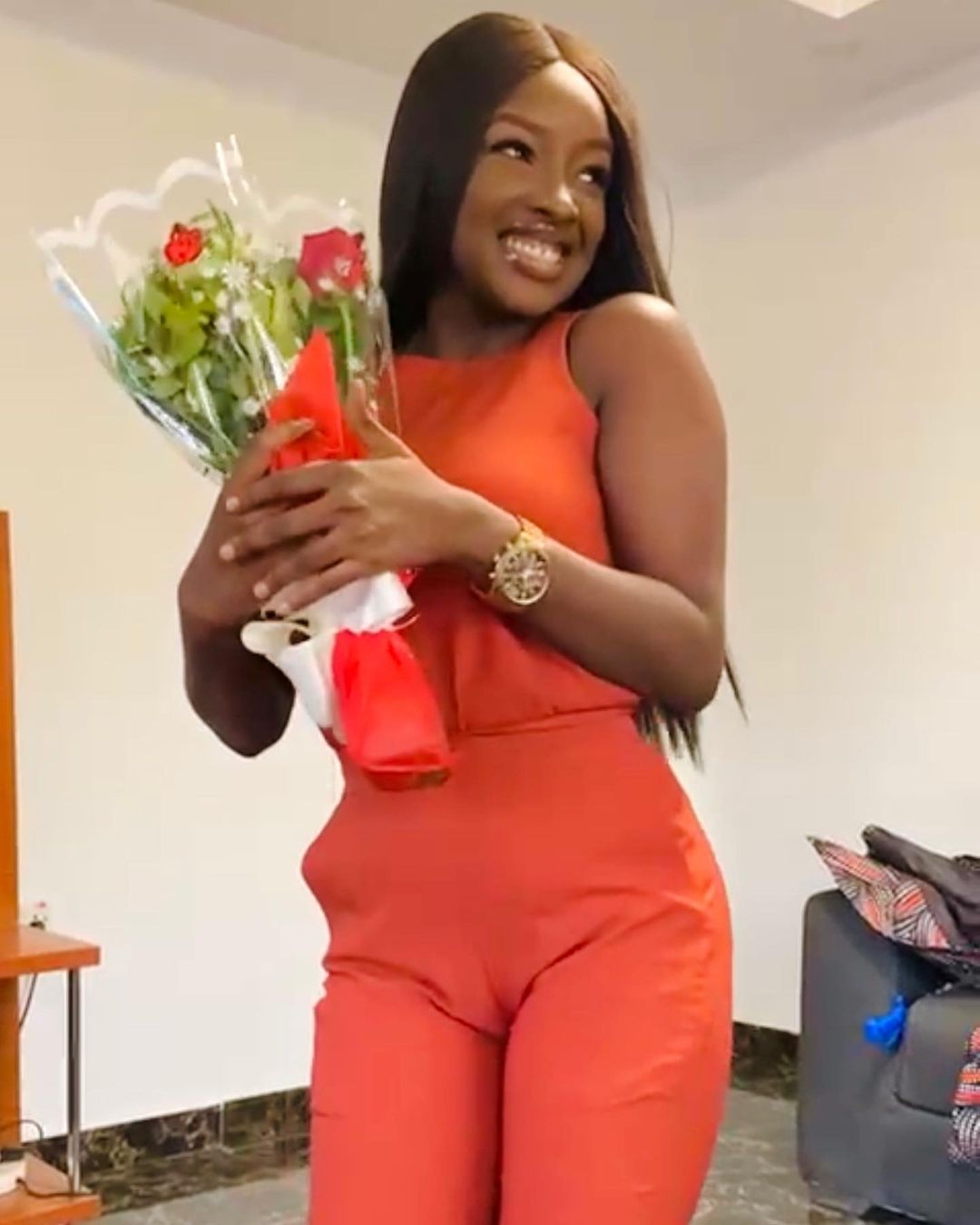 Saskay made this known during a conversation with fellow housemate, Cross in the house on Monday.

According to her, she isn’t sure if it was a spiritual attack or a health related one; while adding that she became her father’s favorite immediately after her mother’s death.

“My mum died in 2005 after she had an attack. I was still little then when everything happened so I’m not really sure if it was spiritual or something that had to do with her health. It wasn’t easy then but after she died I became my dad’s favourite,” she said. 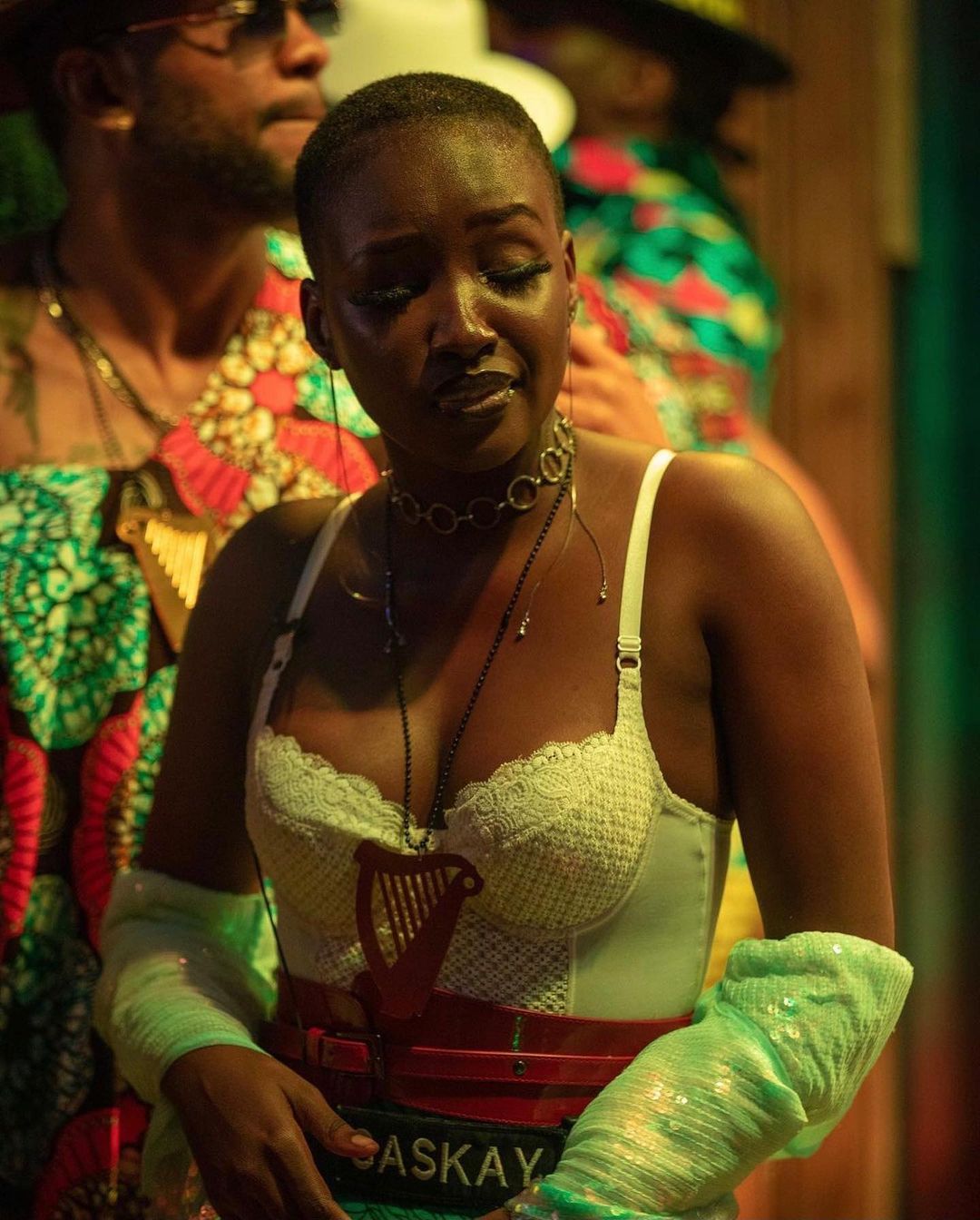 Recall that Saskay, JayPaul and Cross have been in a relationship triangle ever since the show started, as the two male housemates seem to be very interested in her.

However, when asked by Ebuka who she prefers between Cross and JayPaul, while speaking with him during during Sunday’s live show, Saskay said no one … adding that she has publicly told them her interest isn’t in any relationship.