Home BBNaija #BBNaija: “My friendship with Boma will continue outside the house” — Tega...

Evicted BBNaija Season 6 housemate, Tega Dominic has revealed that her “friendship” with Boma will still go on outside the house. 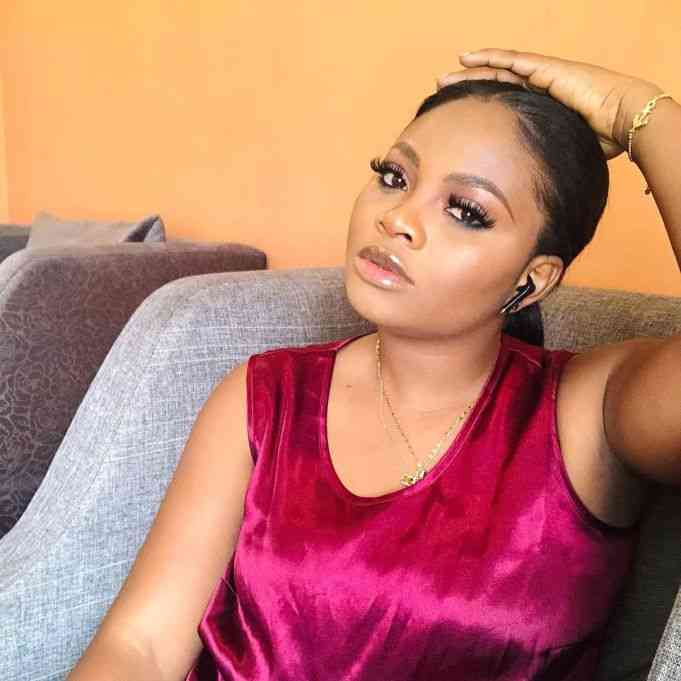 The married mother of one in an interview with media personality Cutekimani, noted that whatever she had with Boma in the house has ended, and moving forward they’ll just be platonic friends.

“The drama I had with Boma in the house was for the house and that ended in the house, but the friendship I have with Boma of course still stays,” Tega said while live on Instagram. 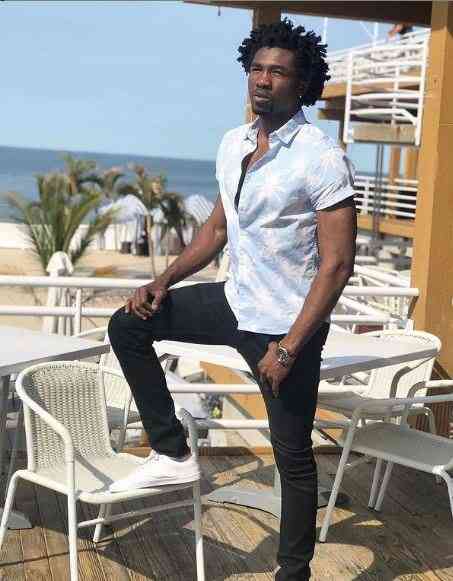 This is coming after Tega publicly apologized to her husband Ajmoney, for having an affair with fellow evicted housemate Boma, on LIVE TV in the BBNaija house.

Watch the Video below: