BBNaija Season six housemates, Liquorose and Saskay recreate the heated argument between co-housemates, Pere and WhiteMoney in a hilarious manner. 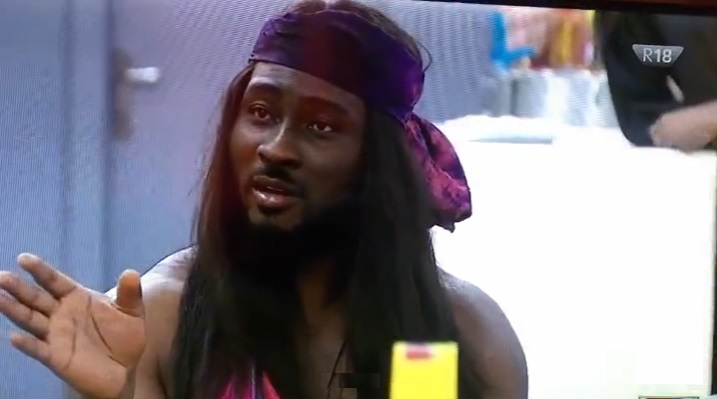 This is coming following the mimic game Biggie challenged the housemates with, where they have to dress and act like others for the rest of the day.

It would be recalled that both male housemates were once like cat and mouse in the house; Pere especially, took an interest in attacking Whitemoney. 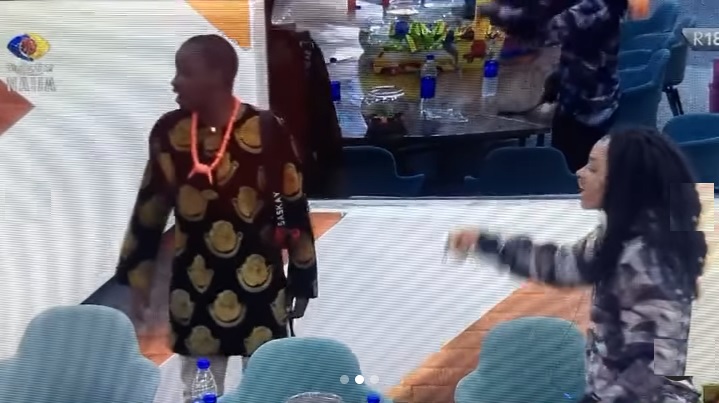 Liquorose and Saskay who selected Pere and Whitemoney’s names respectively decided to lighten up the mood of the house by recreating the disagreement the duo once had.