The ship between Jackie B and Michael seems to be headed for a crash as the former has accused the latter of being pompous while maintaining that she doesn’t want to be attached to him. 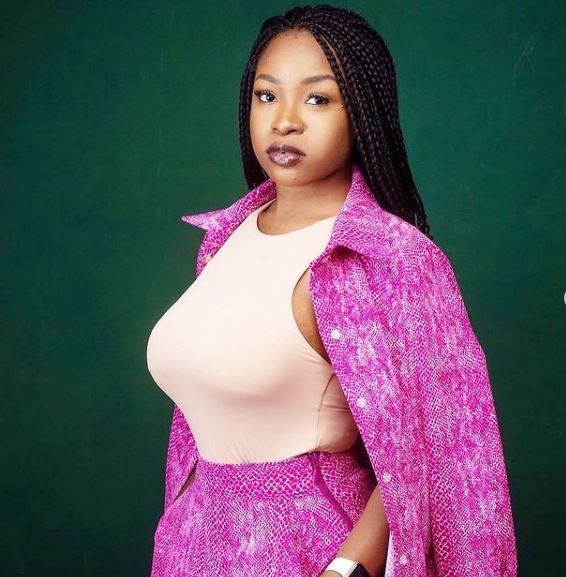 The mother of one disclosed this during a conversation with Yousef where she stated that the friendship between her and Michael seemed as if it was about to stir up disrespect and in order to avoid this, she has decided to distance herself from him.

She also said that Michael virtually discusses everything with Angel and this is also unacceptable by her. 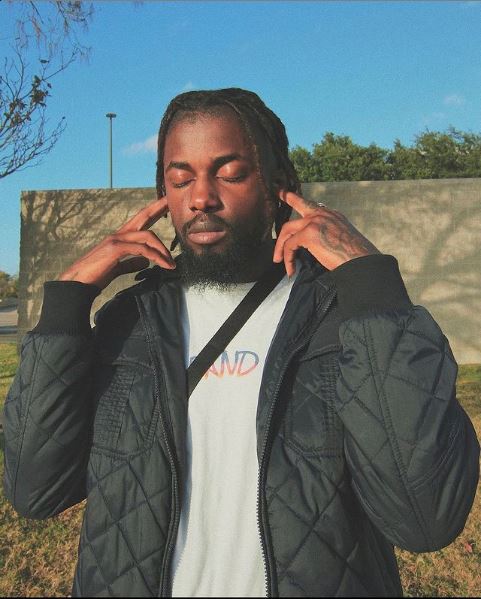 Jackie B also said that Michael disrespected her by pushing her on the chest twice.