Netizens have gushed over the striking semblance between the photo of BBNaija housemates, Michael and Peace and that of Adekunle Gold and Simi. 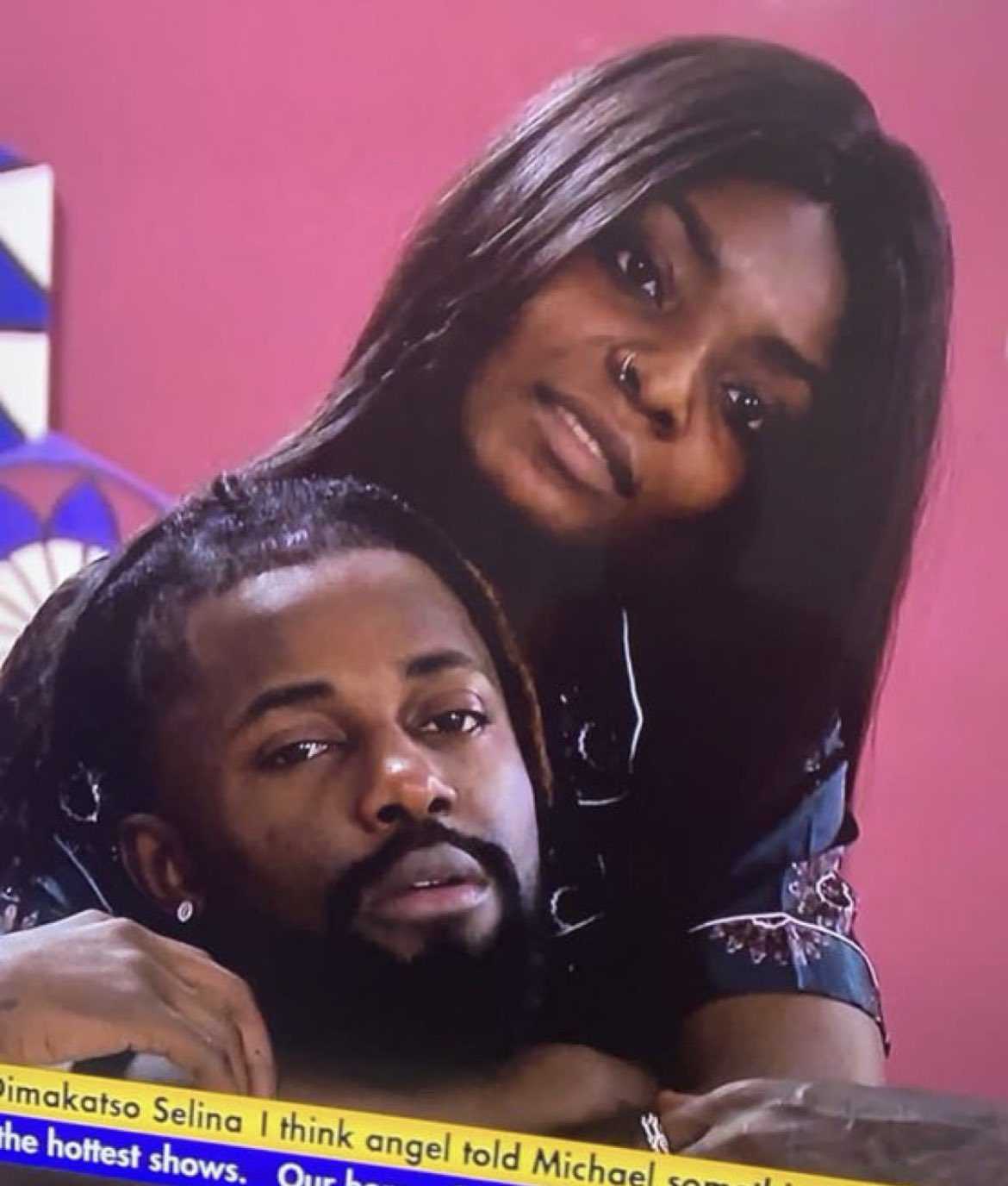 Coincidently, Peace wrapped her hands on Michael’s neck and was caught by the camera in the same posture Simi did to Adekunle Gold which has got the mouths of viewers wagging all over the internet. 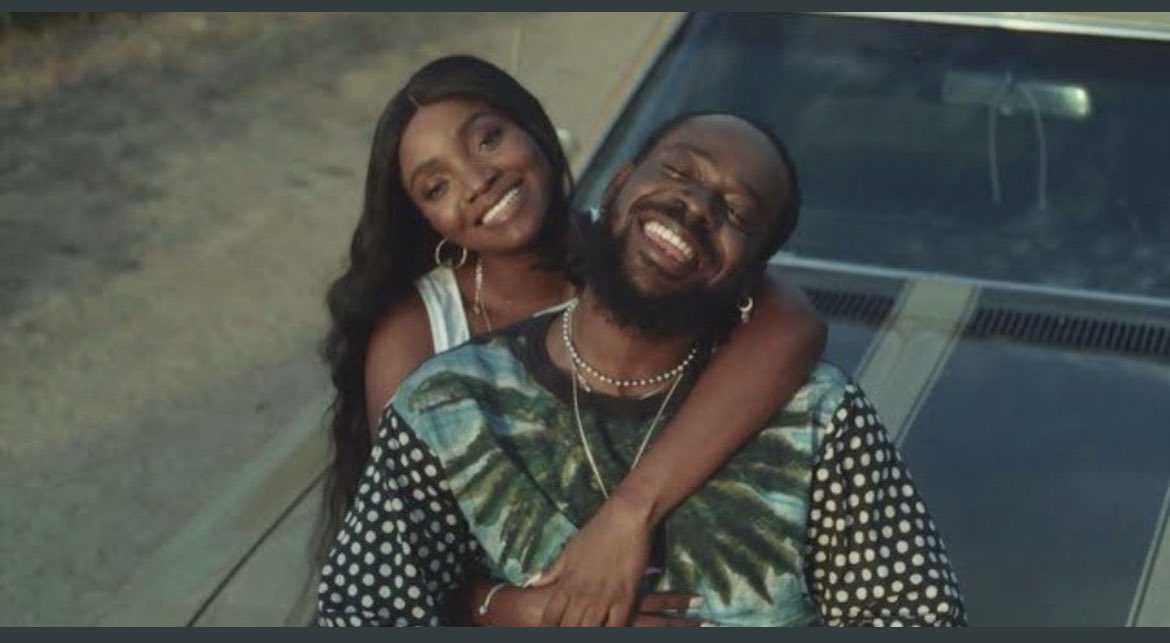 Michael and Peace in the photo possessed similar attributes to the photo of the celebrity couple (Adekunle and Simi). The striking similarities came from both Michael hairstyle and Peace wig which was so synonymous with Adekunle and Simi’s appearance. 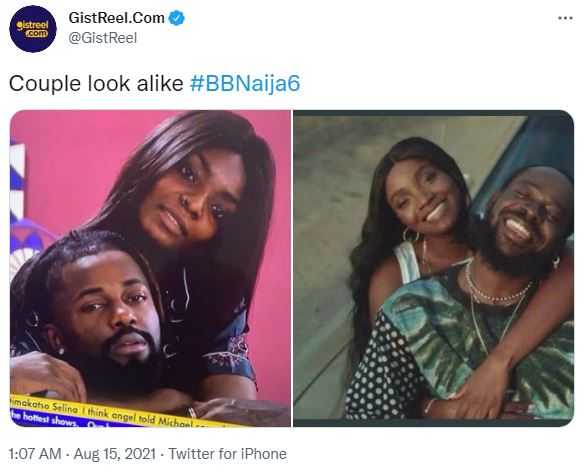 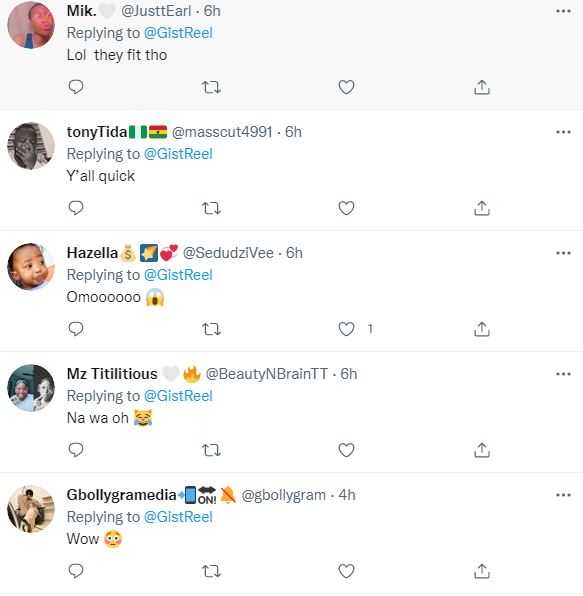