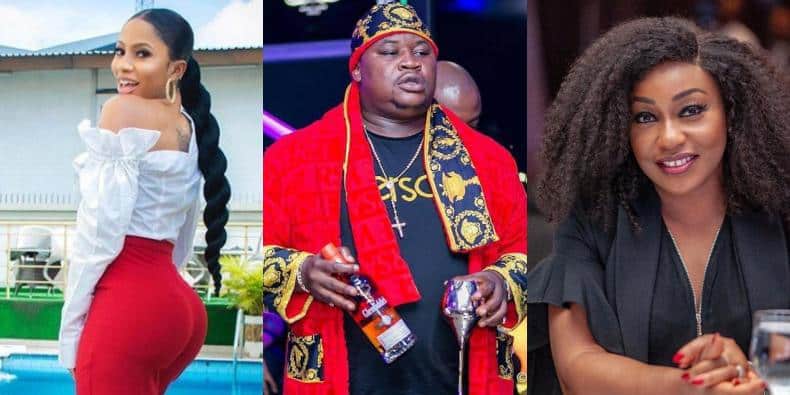 The reality star who was announced as the first female to emerge as the winner of the reality television show finally had time to compile a list of some of the important figures who supported her quest.

Mercy shared a lovely video mashup that featured prominent socialite Cubana Chiefpriest, Rita Dominic, Dencia, among several others, in appreciation of their efforts.

ALSO READ:   "We all know the entertainment industry is now soaked in tribalism" - Etcetera responds as Emma Ugolee asks why most top artists are from the Southwest

“I heard of how these amazing entertainers, influencers and business people supported me financially, fought for me, posted me, tweeted about me and showed me love in general. You all are a part of this success and I can’t thank you enough,” she said. 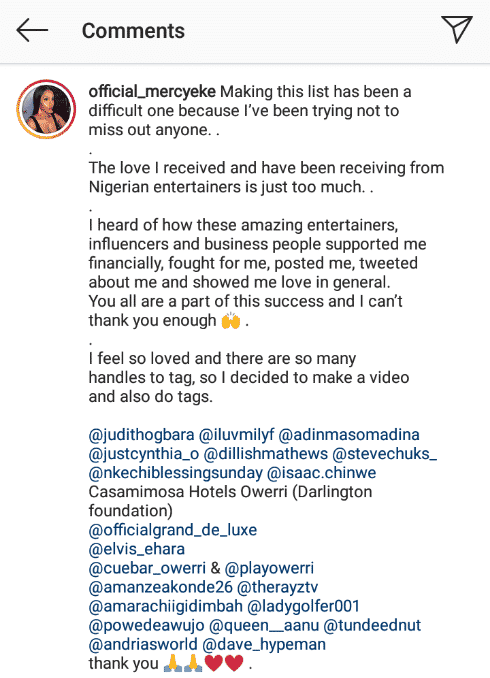 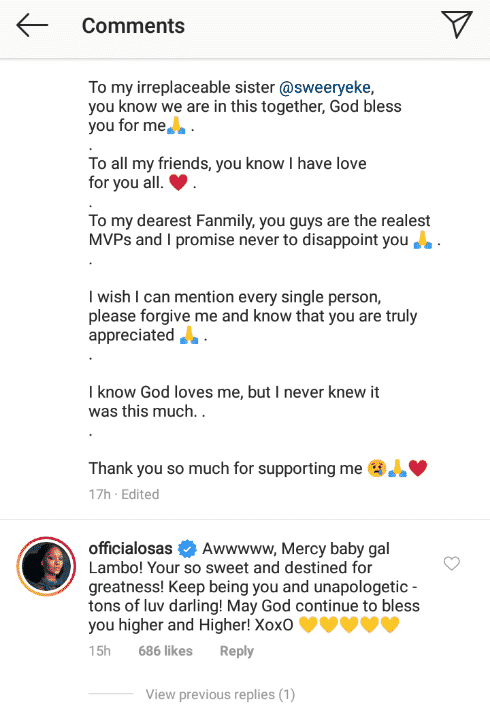