BBNaija Pepper Dem housemate, Mercy aka Lambo shows promise by becoming the last woman standing in the house, competing for the N60million worth of prizes alongside fellow male housemates Frodd, Seyi, Mike and Omashola. 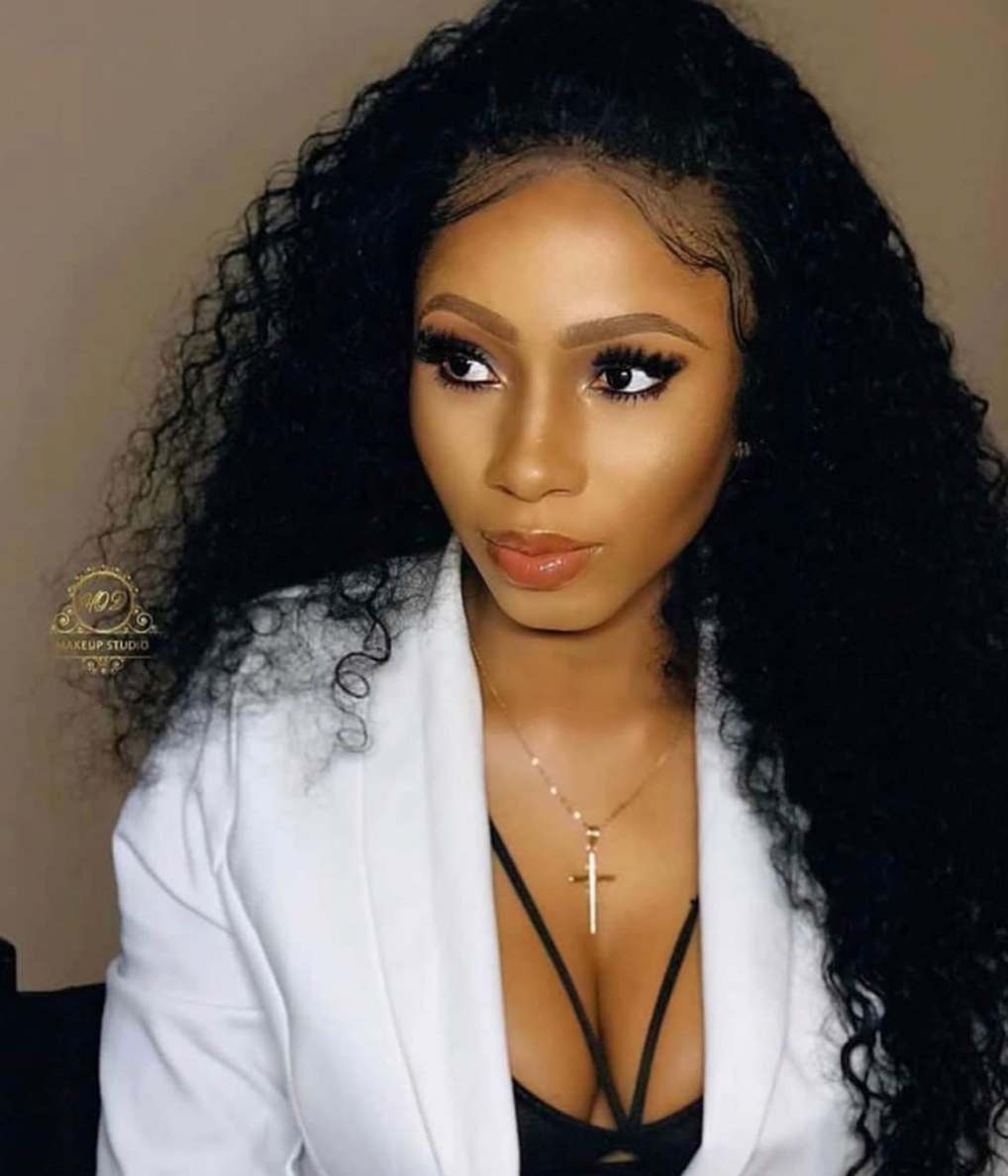 Mercy’s time in the house so far has not been without drama particularly the moment when she had to be physically restrained during a row with now disqualified housemate Tacha. Besides the drama, Mercy has proven herself to be goal-driven, from winning the HoH challenge down to the tasks prepared by the sponsors. She is also known for her ever-changing style and sense of humour.

ALSO READ:   All my haters are in Brekete Kingdom in Nigeria– Mercy Eke shades Tacha & her fans (video)

The finale will hold Live on Sunday, 6 October and BBNaija fans will get to experience an intense conclusion of the reality show. 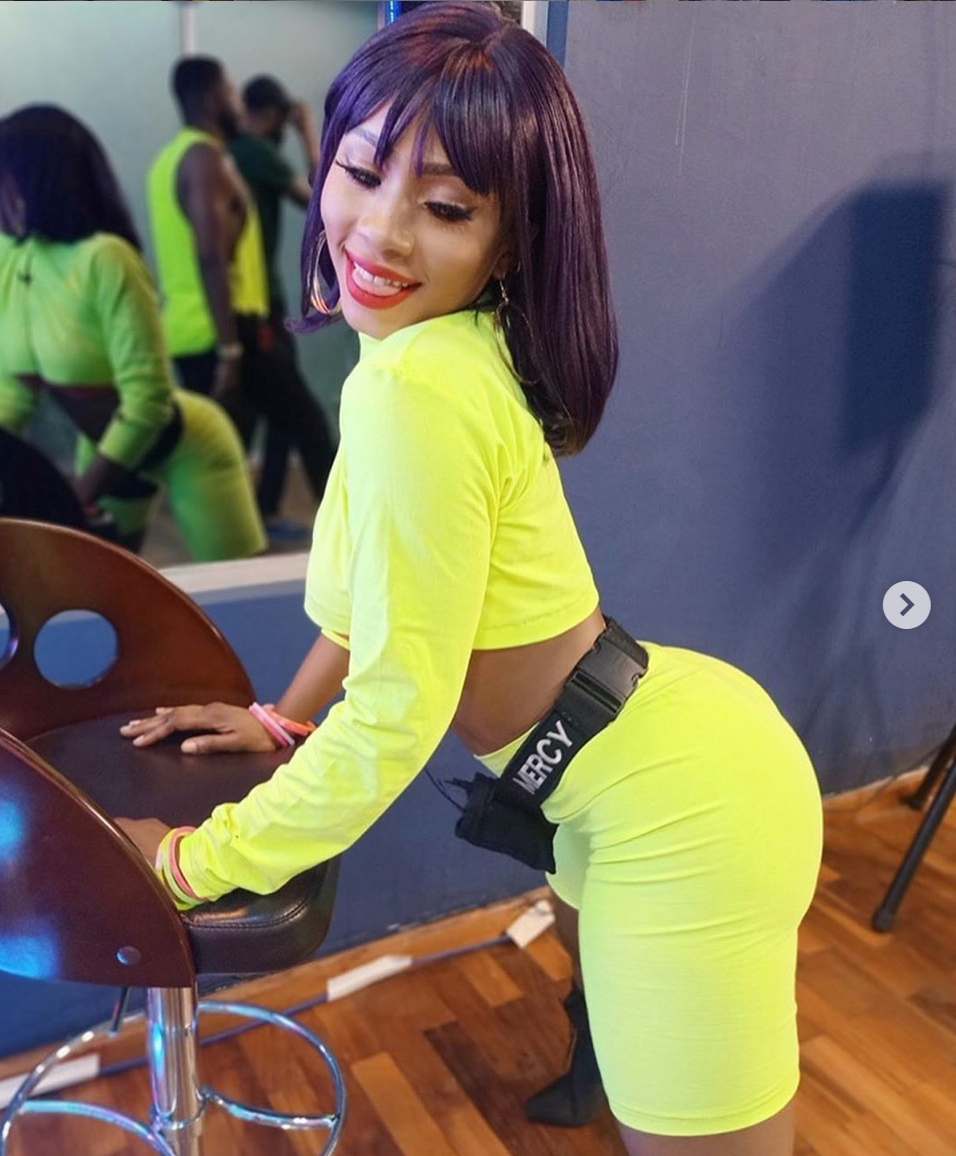 Will she make history by emerging the first woman to win BBNaija?

#BBNaija: Titans blast Jaruma on Twitter for ‘using’ and ‘dumping’ their queen, Tacha

#BBNaija: “Seyi Awolowo has already made us proud”- Kiki Osinbajo